Finally, the wait of the Hindi fans has been over now abs the most awaited film “Zombie Reddy” is all set to release in the Hindi language also. This has been creating a buzz over social media. The film is going to be ready for the World Television Premiere. The curiosity level of the audience is high. So, in this article, you will be going to get all the details about the WTP of the film. The release date. The streaming platform and timing of the film will be mentioned below. 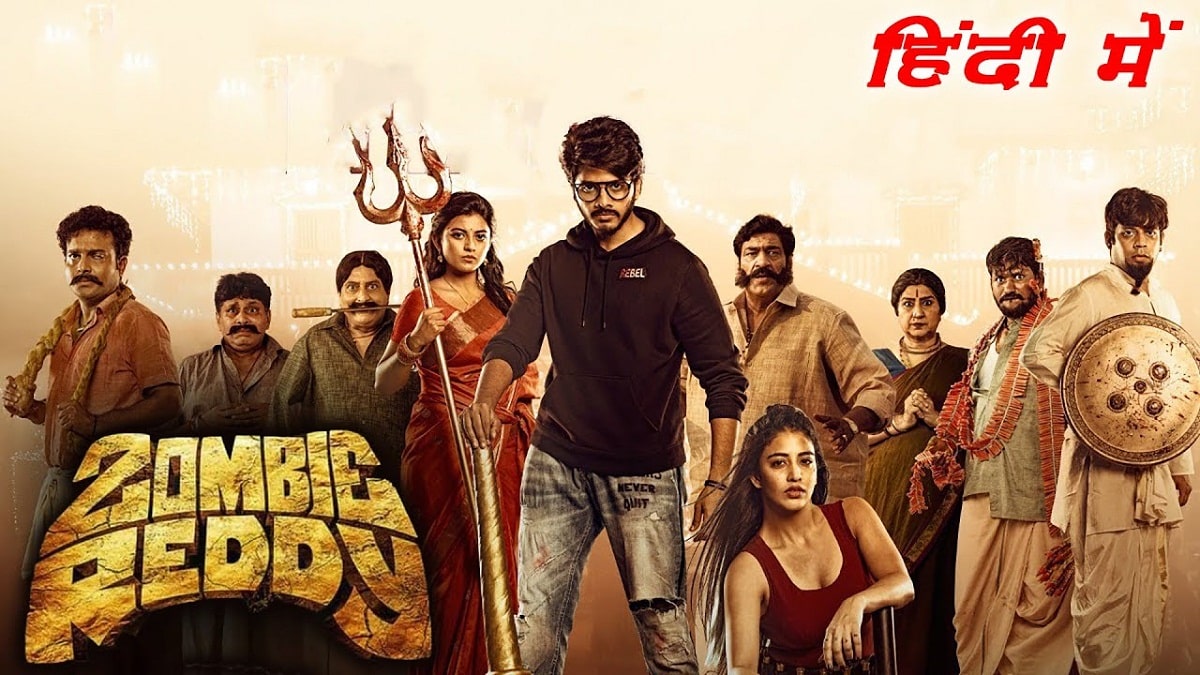 The film was basically in the Telugu language. It is helmed by Prasanth Varma along with the producer Raj Shekhar Varma. Tajuddin Syed is the screenplay written for the movie. Anita is the cinematographer whereas the editing credit goes to Sai Babu. Mark K. Robin is the music composer of the film. The movie has been produced under the production house, Apple Trees Studio. The distributors of the film are Geetha Arts and Silly Monks.

The movie was released in the theaters on February 5, 2021. The timing of the film is 125 minutes. It was created in the budget of 4 crores and it has been earned rs10.33 crore. The film was a hit on the Box Office. On the first day of its release received a lot of positive comments from the audience. They even appreciated the work of the actors in the film. The viewers cherished the characters played by the cast in the movie.

The entire cast of the film Zombie Reddy:-

WTP of the film Zombie Reddy:-

The World Television Premiere of the film Zombie Reddy is going to be released on 25th July 2021, on Sunday. It will be going to be aired on colors tv. The ‘film is scheduled to be premier at 12 pm. So don’t forget to enjoy the film on the channel. Stay tuned to us.