Who Is Will Smith’s wife, Jada Pinkett? Age, Instagram, and, more!: Since people have watched the unscripted on-stage altercation of Will Smith at the 94th Academy Awards with presenter Chris Rock people have started unfolding pages of his family and his wife has become the most talked-about person for the netizens since this incident occurred at the Oscars 2022. Top-rated Hollywood actor Will Smith is married to his wife named Jada Pinkett whose expanded name is Jada Koren Pinkett Smith, just like her husband she is also an actress who has a great desire to act in movies and series. There is a lot more information to learn about Smith’s wife in this article so be sticky with this web page for a while and go through all the sections of this article. Follow More Update On GetIndiaNews.com 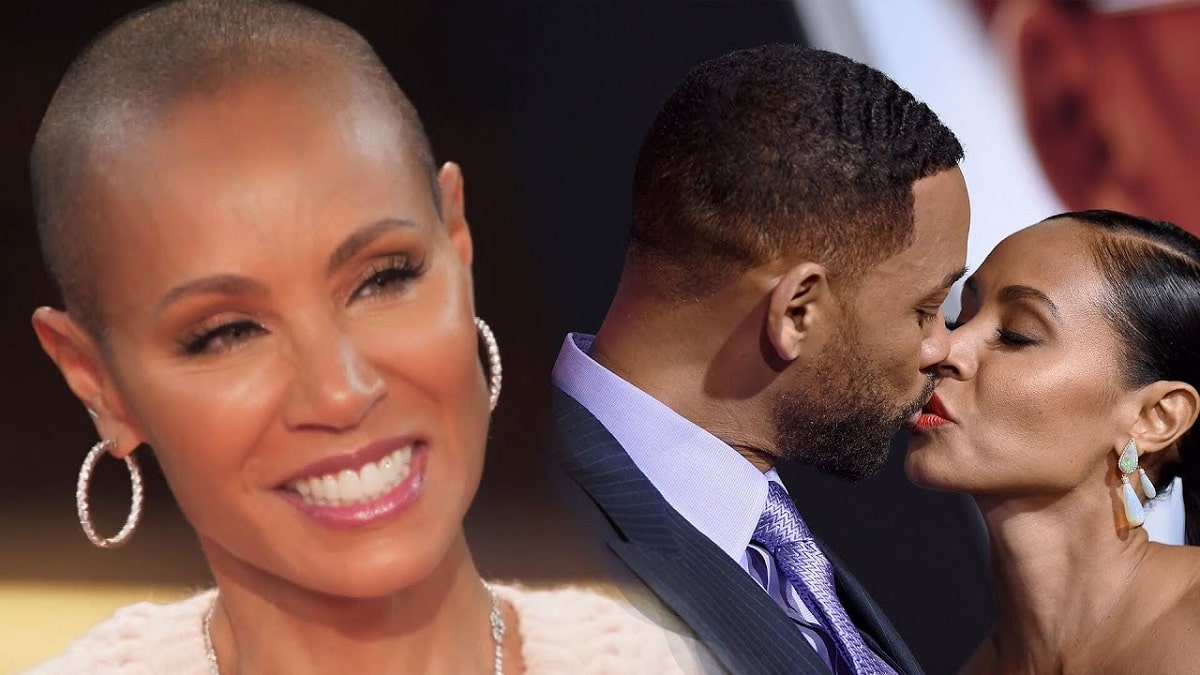 Who Is Will Smith’s wife, Jada Pinkett?

She is an American actress who is better known for his husband’s popularity across the world she was born on 18th September 1971 in Baltimore Maryland, US and she also showed her flares in singing. She gained her popularity on its own by doing work in several appreciatable movies such as A Different World, The Nutty Professor that came in 1996, she portrayed the character of Niobe in The Matrix Reloaded in 2003 for which she got appreciation from the audience apart from this she has also done work in The Matrix Resurrections that came last year, Gotham and Girls Trip are other two more names from her list of works.

Currently, she is 50 years of age as she was born in 1971 as mentioned above. She also has been featured in the 100 most influential people of the world by the Times Magazines in 2021 apart from this she also managed to win Daytime Emmy Award for co-hosting Facebook Watch talk show titled Red Table Talk. Kindly look at the next section to learn about her marriage information.

According to the data, the couple is enjoying each other’s company since 1997 when the couple swapped their marriage vows with each other. Jada married Will Smith in a private ceremony in 1997 and the couple is blessed with two children one son and one daughter. Jaden is the son and Willow is the daughter of the couple. Apart from Jaden and Willow, Jada is also a stepmother of Smith’s son from his previous marriage whose name is Tray Smith. According to the reports, Will and Jada both love to spend time with each other and both are possessive of each other. Keep visiting our web page for more information.