The team Sunrisers Hyderabad has stripped the captaincy of the player David Warner and handed it over to Kane Williamson and now Kane will be going to lead the team throughout this 14th season. This season is becoming the worst for the former captain and the star batsman David Warner firstly their captaincy was stripped and now he is not playing the match against the team Rajasthan Royals. On Sunday match the team Sunrisers Hyderabad played the IPL match against the team Rajasthan Royals and David was not present in the team. 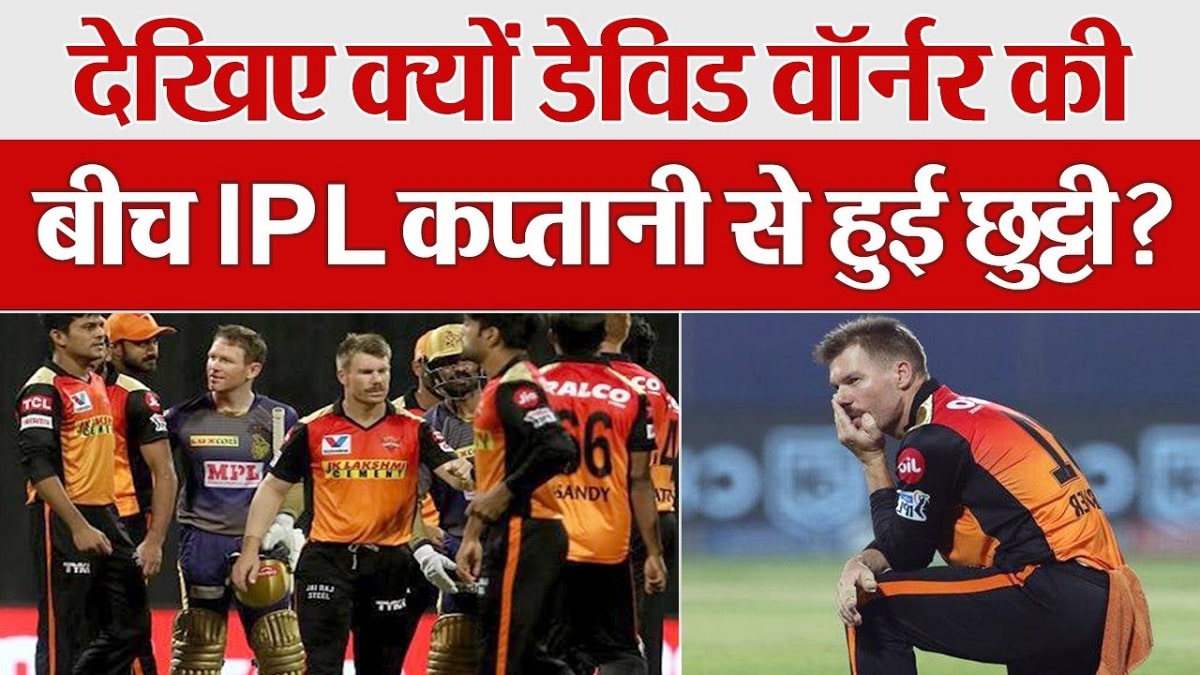 The director of the team Tom Moody had confirmed the news before the starting of the match. Ever since taking the captaincy from Warner, it was being speculated. Before playing the match against the team Rajasthan Royals the team Sunrisers Hyderabad was released the statement that “The team Sunrisers Hyderabad it is gripping that William will be captain in Sunday’s match and the rest of the IPL matches.”

Team management also said that in Sunday’s match against Rajasthan Royals, they will also change the setting of foreign players. After this statement, it was assuming that Warner will maybe out of the team soon. Most of the readers already know why the team stripped the captaincy from the hand of David Warner who is following the IPL matches but those who don’t know can find this below. Under the captaincy of Warner, the team Hyderabad performance was disappointing.

Warner made Hyderabad the champion of the team in the year 2016. Since then, the team could not win the title but their performance was quite neutral. However, from the beginning of this season, the team constantly faced three defeats. So far 6 matches have played under Warner’s captaincy and lost 5 matches so far Hyderabad being the worst in the points table and lying down in the bottom slot. Not only as a captain he was failed but his batting line was also not good in all these five matches. He made 2 half-centuries along with 193 points in all the six matches he played so far. After watching his poor performance the team management was decided to strip the captaincy from his hand but he is disqualified from the team too is quite unexpected. 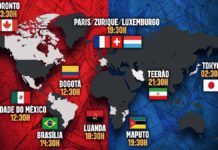 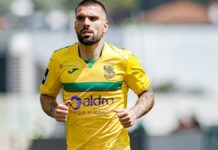 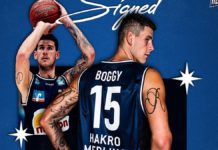