Why did Lindsay Ellis quit YouTube and Twitter? Racist Tweet Drama and Controversy explained: Lindsay Ellis, a famous YouTuber has announced her retirement by posting on Instagram. Fans say that Ellis was forcefully left from Twitter after being harassed to a breaking point for an earlier post in which she claimed that Raya and The Last Dragon was a knockoff of Avatar. The Last Airbender. Ellis said Goodbye to her admirers in a Twitter tweet. She was a novelist who found herself at the focus of a troll fest in March. As her followers put it, was sparked by her tweets in which she compared Raya and the Last Dragon to Avatar: The Last Airbender. Follow More Update On GetIndiaNews.com 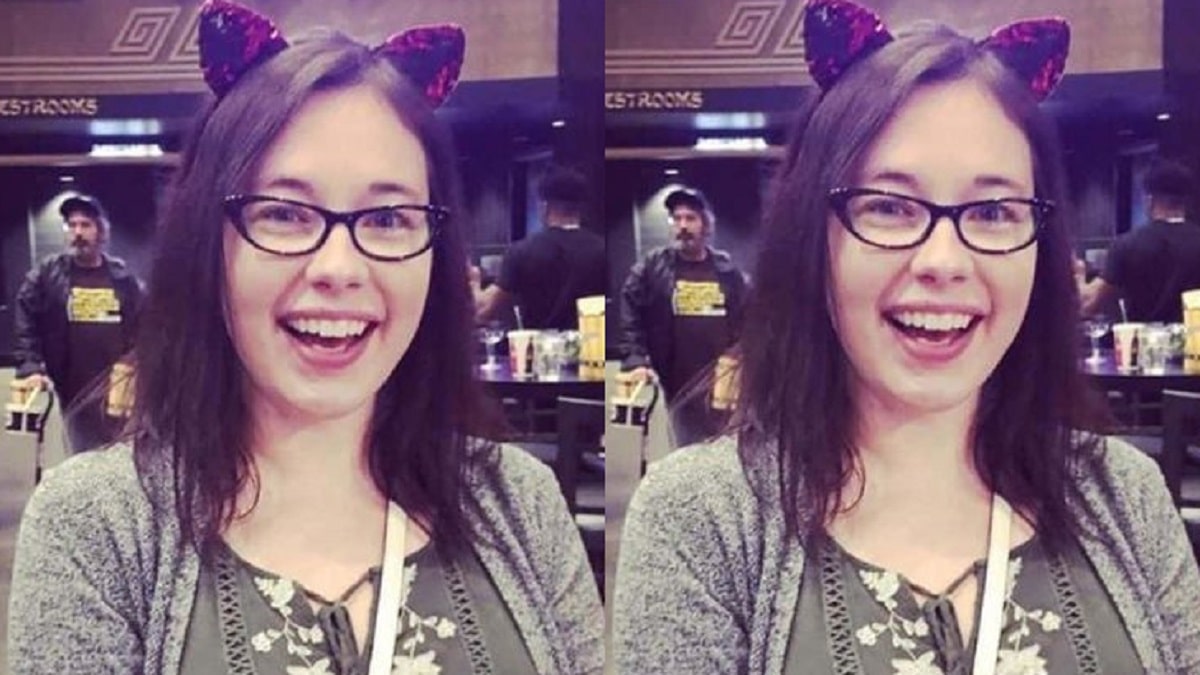 Lindsay Ellis’s cancellation started when she tweeted the comparison between Raya and the popular cartoon series Avatar: The Last Airbender. People started replying almost quickly after she said something, alleging that her tweet meant that Avatar, an anime show influenced by Eastern traditions, was the starting point for so many stories with Eastern cultural elements.

Lindsay’s critics also pointed out that the authors of Avatar were white, but Raya’s writing team included people of Asian ancestry. 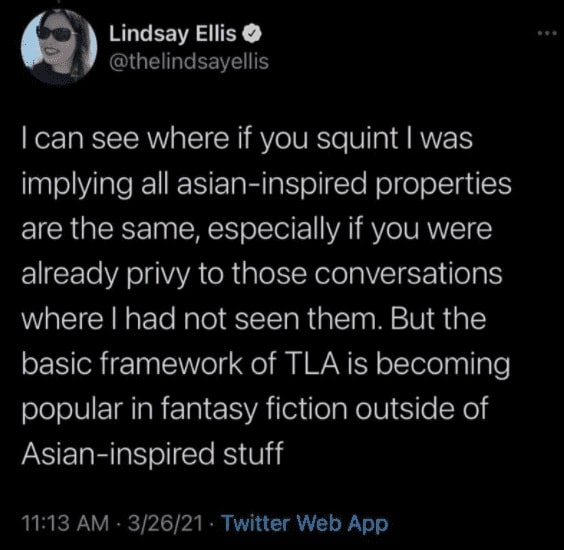 In a follow-up tweet, she stated, “She can see where if we squinted when she was stating all Asian-inspired items are the same, especially if you were previously privy to those chats when I had not seen them.”

The whole Lindsay Ellis thing is a great reminder that we need to admit cancel culture DOES exist. It just only functions against people without power to begin with, usually on the left. We're tearing each other apart out of performative righteousness and it's hurting people.

What happened to Lindsay Ellis is an indictment against the cannibalism of the online left. A woman was harassed to her breaking point because she said a movie reminded her of a show and the people who did it thought they were heroes when really they are just toxic shitty people. https://t.co/LkeCghb3si

Lindsay Ellis is literally calling it quits because of that Raya tweet. She has over a million YouTube subscribers and about 9,000 Patrons and her career couldn't survive *one* problematic tweet. That's what operating in that toxic space is like. pic.twitter.com/0WMN6nHFq6

Lindsay Ellis was hugely responsible for changing the youtube sphere and making video essays less "dude yells at screen" and more of an intelligent form of entertainment in the longform. Aside from that, she also did some killer writing. We've lost a titan today. https://t.co/woTUZlIEcm

Her critics subsequently judged that she was using too broad a brush in her painting.

Irate keyboard warriors blasted her for categorizing two independent pieces of work under the same topic, and her tweets were erased. Ellis has over a million subscribers on her YouTube Channel and the content that she published is unique and to the point. No BS, no shit not at all. If you want to check out her youtube channel then you can check it out here which you can redirect to her youtube channel.

Ellis is said to have abandoned social media after months of public humiliation for her posts, according to fans. “Lindsay Ellis played a pivotal role in transforming YouTube, transforming video essays from “guy rants at the screen” to a more intellectual kind of long-form entertainment.

Besides this, she was an excellent writer where he loves to write with her heart but we did not see anymore one commenter said, expressing their dissatisfaction with the way of social media. She can identify with a lot of what was said here, and they hope Lindsay Ellis finds comfort, joy, and peace of mind, regardless of which path she takes.