Who was Sindhutai Sapkal and what was her death reason? Social worker, Padma Shri awardee passes away in Pune: The New Year is just begun and we have started losing our precious gems. Seems like this year is just like the previous two years. The cases of Corona are again rising and dropped us on the edge of lockdown one more time. In the middle of this crisis, the passing news of a famous social worker and the recipient of Padma Shri draws our attention. As per the media reports, Sindhutai Sapkal has died on Tuesday, 4th January 2022. She took her last breath at a hospital in Pune, Maharashtra, India. The entire nation is mourning her unexpected demise and curious to know the cause of her demise. Follow More Update On GetIndiaNews.com 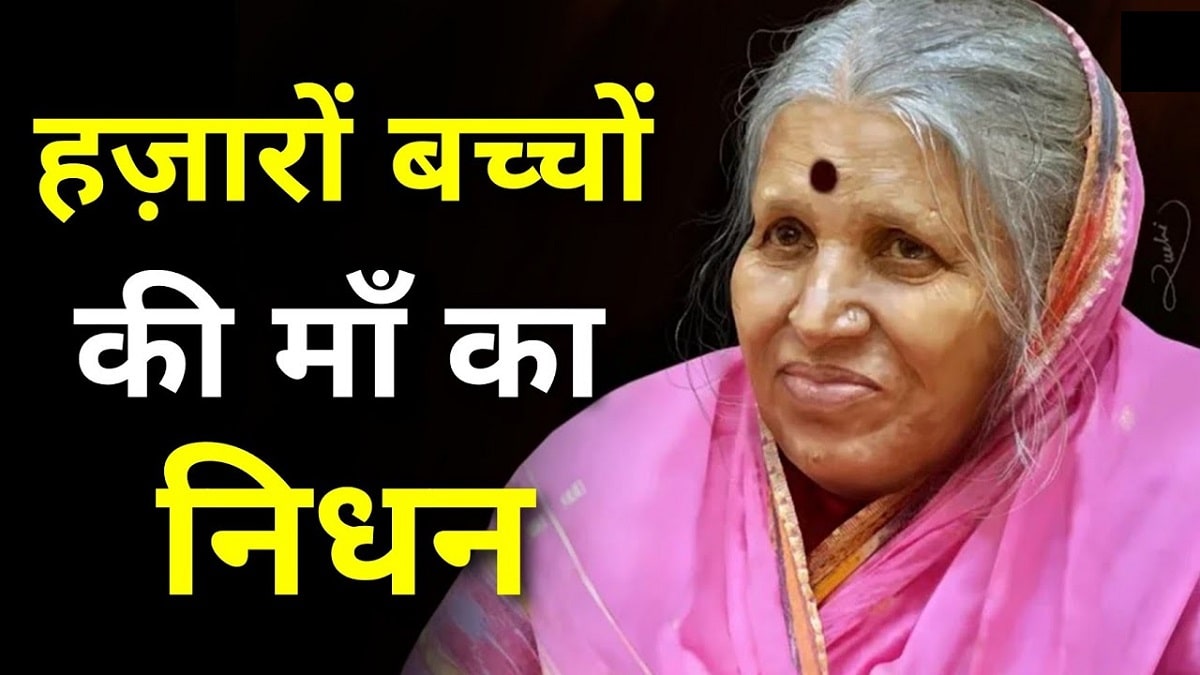 As per the reports, she was passed away due to cardiac arrest and breathed her last in Galaxy Care Hospital, Pune. At the time of her demise, she was passing 74 years old. Her passing news is confirmed by Dr. Shailesh Puntambekar, Medical Director of Galaxy Hospital on Tuesday, 4th of January as he stated that “Sindhutai Sapkal was admitted to the hospital for more than a month and passed away due to a cardiac arrest at the hospital today at 08:10 PM.”

Sapkal who was famously referred to as “Mai” ran an orphanage in Pune where she adopted more than 1,000 orphan children. She was conferred with Padma Shri in the year 2021 for her great contribution to society. President Ram Nath Kovind and Prime Minister Narendra Modi expressed their sympathy over the demise of Sapkal.

Who was Sindhutai Sapkal?

Rashtrapati Bhavan made the Tweet which reads that “The life of Dr Sindhutai Sapkal was an inspiring saga of courage service and dedication. She loved and worked for orphans tribals and marginalized people. Conferred with Padma Shri in the year 2021, she scripted her own story with incredible courage. Condolences to her family and followers.”

After this Prime Minister Narendra Modi also made a Tweet in which he wrote, “Dr Sindhutai Sapkal will always be remembered for her great and noble service to society. Due to her great efforts, several children could lead a better quality of life. Not only this she also did a lot of work among marginalized communities. Saddened by her passing. Sympathies to her admirers and families. Om Shanti.”

Bhagat Singh Koshyari, the governor of Maharashtra also consoled the passing of Sapkal. He stated that “The passing of Sindhutai Sapkal is deeply heart-wrenching. In the spite of suffering difficulties in her own personal life, Sindhutai dedicated her life to the service of thousands of abandoned and orphaned children. She was the epitome of compassion and love. Her death has orphaned all of her children. I offer my great condolences to her large family and may God give peace to her departed soul.” 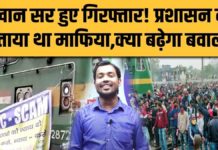 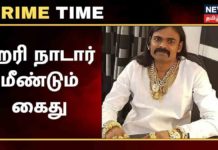 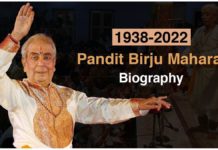