Who was Peter Robbins and what was his cause of death? Tributes Pour In As Charlie Brown voice actor dead at 65: Sadly to say this, a great voice actor named Peter Robbins has passed away at the age of 65. The news is confirmed by his family. According to his family, they say Robbins attempted to commit suicide last week. But there are no details that say his death cause was his suicide. Once doctors post-mortem his body and confirmes then we can say that his death cause was his suicide. There are no further details surrounding his death were released, the late actor is known to have suffered from mental illness for most of his life. He had multiple diseases like bipolar disorder, paranoid schizophrenia, and faced several addictions for which he had been to rehab. Follow More Update On GetIndiaNews.com 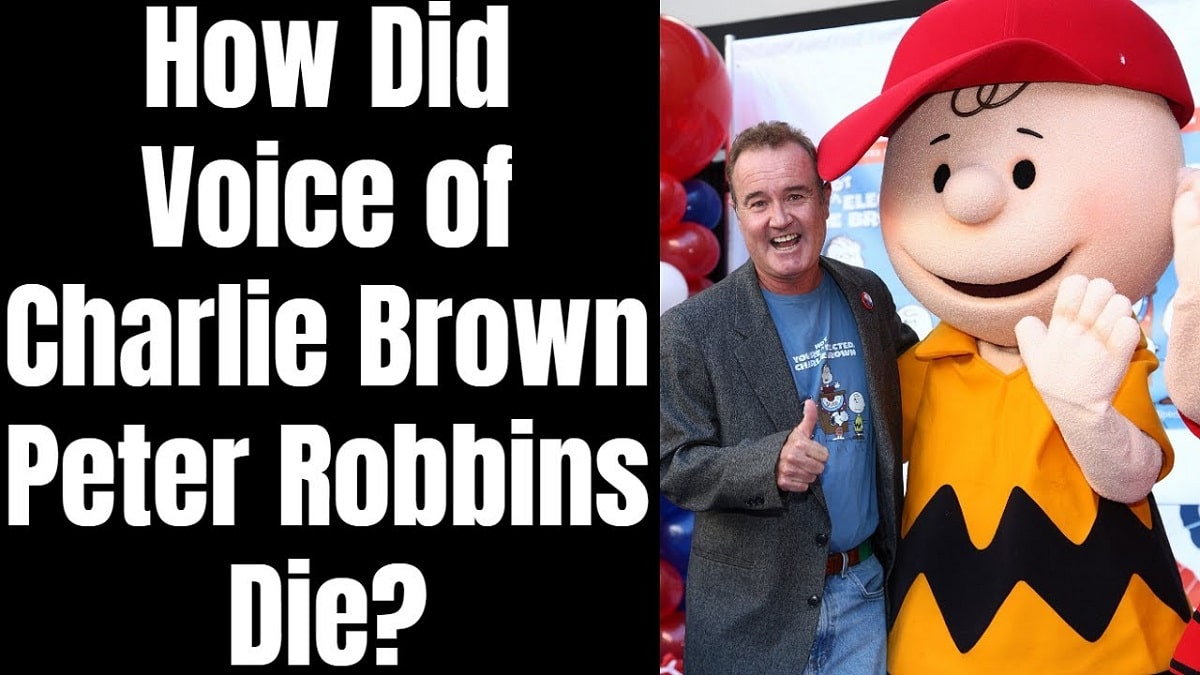 Who was Peter Robbins?

Robbins was known for his best vocal performance as Charlie Brown featured in multiple cartoon television shorts and also in the movie character. He started as the voice behind Charlie Brown in 1965 and appeared in CBS 1968 TV series Blondie at the age of 12.

Why did Peter Robbins go to prison?

In 2013, legal issues were started against Peter Robbins. He was charged with threatening to harm and kill four individuals and for one count of stalking. Some reports claim that Robbins threatened police sergeant and Sheriff Bill Gore offered money to have him murdered. His bail was set to $550,000. Within a short period of time, he was charged with cheating on his own girlfriend and stalking her plastic surgeon. In view of this case, Robbins has sentenced to a year in jail but he got rehabilitation treatment for his addictions instead.

After two years, he was also charged with violating the terms of his probation. Again, Robbins was sentenced to four years and eight months in prison when he finally admitted that he was the one who threatened the letters to the trailer park manager and his wife. At that time, the former actor lived in his own home Oceanside, California. When his trial went on, Peter Robbins purportedly threatened the San Diego Superior Court Judge Robert O’Neill.

How did Peter Robbins die?

At the time of incarceration, the native of Los Angeles was sent to a psychiatric hospital due to his mental condition which made him a risk to others. Robbins claimed he had been assaulted several times when he was in jail. In 2019, he passes the statement and the actor said: At 4 am, they pull you out from the bed. They throw a blanket over your head and beat you for 20 seconds for no reason. Robbins faces this torture for over three years when he was in jail. 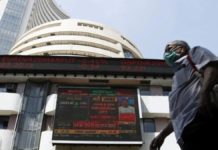