Who was Glen De Vries? US Entrepreneur William Shatner Dies In Plane Crash: A piece of heartbreaking news is coming into the headlines about a man who flew to space with William Shatner has died in a plane crash. The name of the man is Glen de Vries. The news of his demise has come out as a big shock to everyone, especially to his family. His family members are in grief after his demise. He was a man who flew to space with William Shatner for which he gained recognization. Our deepest condolences to his family and friends. In this article, we are going to give some details about him and his demise. Follow More Update On GetIndiaNews.com 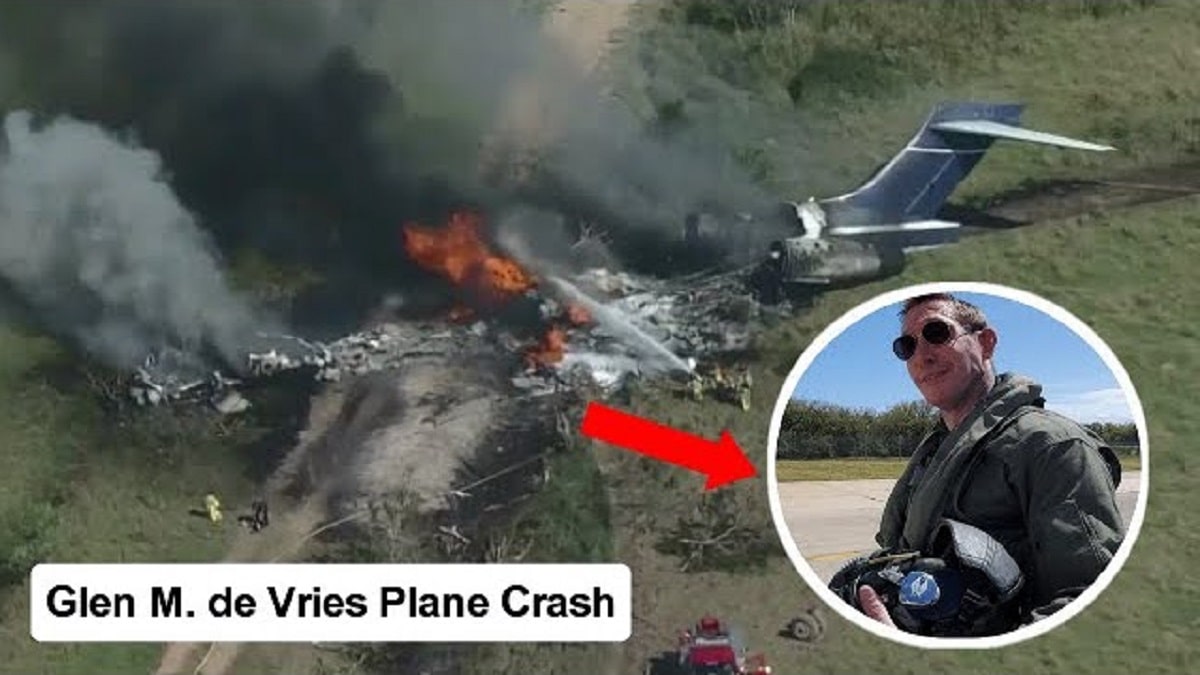 Who was Glen De Vries?

As per the sources, Glen de Vries was on a single-engine Cessna 172 aircraft with another passenger who also passed away in this plane crash. After the incident, The NTSB and FAA are investigating the incident. The news of his demise was confirmed by a New Jersey State Police trooper and informed that the plane has found in a heavily wooded area near Lake Kemah. He was 49 years old and was traveling with Thomas Fischer, 54. The families of both are going through a tough time as they never thought they won’t be able to see them again.

Talking about Glen de Vries, so he was the co-founder of Medidata Solutions and vice-chair at Dassault Systemes. He was 49 years old at the time of his death. Earlier, he made headlines when he flew to space with William Shatner who is a well-known actor. According to the reports,  four passengers were flown to space last month and De Vries was one of them. They went to space on the second crewed suborbital flight of the New Shepherd, Blue Origin’s reusable launch vehicle. He bought his flight ticket for an undisclosed amount from a company led by Jeff Bezos.

On the other hand, Thomas Fischer who was traveling with De Vries was the owner of the Fischer Aviation Flight school and a second-generation flight instructor.  According to the New Jersey Herald’s reports, the plane took off from Essex County Airport in Caldwell to Sussex Airport. Glen De Vries and Thomas Fischer died in a plane crash. We hope that God will give courage to his family and friends. May souls receive peace in heaven.