Who was Bhola Shooter and what was his death reason? Lawrence Bishnoi aide dead: The death news of a notorious shooter is making rounds all over the web. His death is raising several questions which include the cause of his death as he died under mysterious circumstances. Yes, your assumption is right, we are talking about Bharat Bhushan aka Bhola Shooter. The 30-year-old was an A-category gangster and accomplice of gangster Lawrence Bishnoi who passed away under mysterious circumstances in Ferozepur on Thursday (3rd March 2022). The notorious gangster was lodged in Ferozepur Jail under severe criminal charges. Follow More Update On GetIndiaNews.com 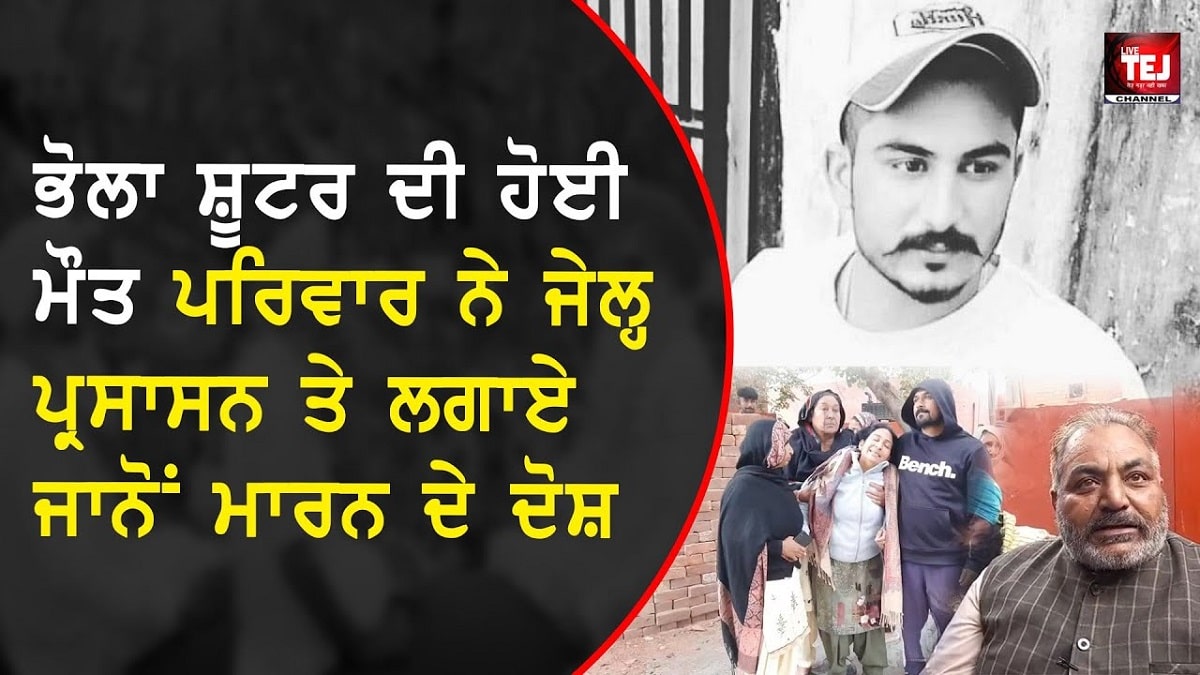 Who was Bhola Shooter?

Bhola Shooter was later brought to the emergency ward of Ferozepur Civil Hospital at around 03:50 AM in unconscious conditions where he was given basic health care but the condition of his health deteriorated further and he passed away at around 05:34 PM.

Two days there had been a tiff around the two groups of inmates in the prison but there is no official version on this account about the engagement of gangster Bhola and the reason behind the demise which will come on the surface only after the probe. According to the information, Doctors at the Civil Hospital said that Bhola was foaming in his mouth. They tried to save him but he died. The body has been kept in the Civil Hospital in the mortuary and the body will be handed over to the mourning family members after an autopsy.

Narendra Bhargav, the senior superintendent of police, Ferozepur said that “Jail officials reported that he (Bhola Shooter) complained chest pain on Wednesday night, 2nd March following which he was sent to the local hospital where he collapsed due to the heart attack. The post-mortem of the notorious gangster is underway to ascertain the cause of demise.”

Bhola was a native of Kotkapura in Faridkot district who was booked under Sections 302, 307, 325,109,120-B of the Indian Penal Code and Sections 25, 27, 54, and 59 of the Arms Act at Malerkotla. Not only this but he also faced 15 criminal cases for extortion, murder, looting, and other criminal activities. Bhola was very close to gangster Laurence Bishnoi. He was booked as an undertrial in the local central jail.

Police are trying to know more information about it and the readers also need to wait till then the report of post-mortem came only then the actual reason for his death will come fore. Till then stay tuned with getindianews for more such news.