Keemstar, a famous Youtuber and Drama Alert host recently become the headlines for revealing his latest relationship. Keemstar is one of the most well-known and established YouTubers. He is mainly known for hosting a news show, Drama Alert. Recently, the YouTuber shared a picture of his girlfriend. After seeing his post, many of his fans have started talking about his new love interest. In the picture, the girl is looking absolutely gorgeous and stunning. As we all that Keemstar is the most controversial Youtuber who often gets himself in feuds. So here we have all information about the Youtuber and her girlfriend. 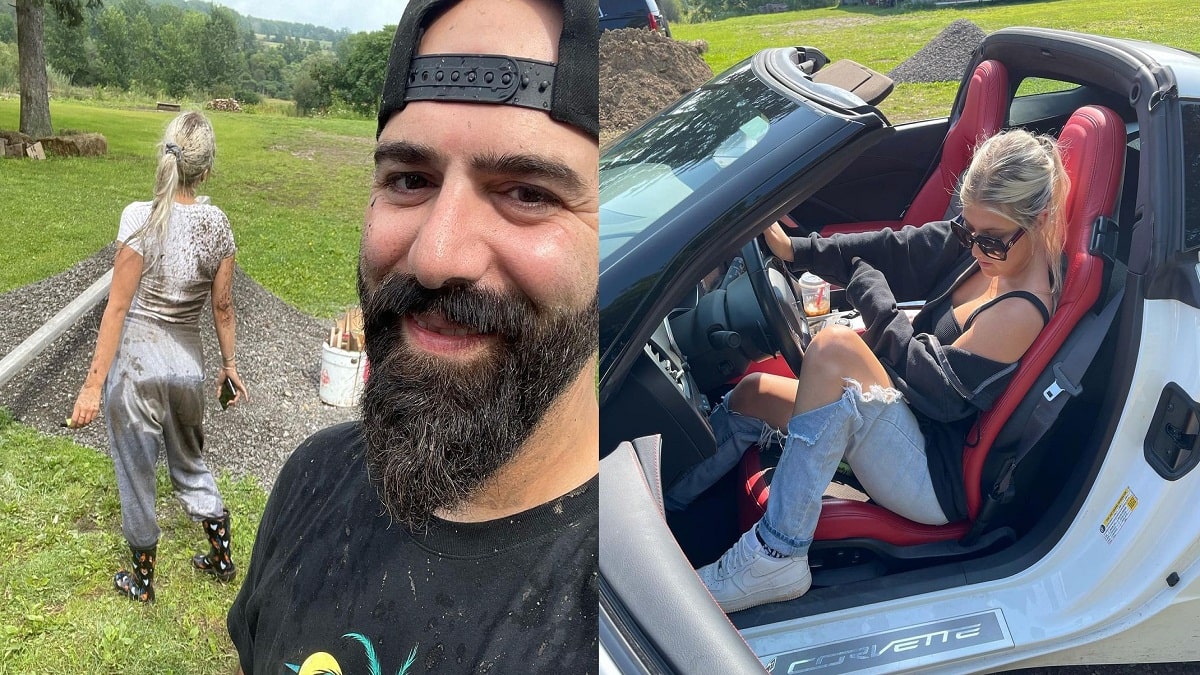 Who Is Keemstar’s Girlfriend Christine Youngman?

Recently, the Youtuber, Keemstar shared a picture of a girl but didn’t tag her as his girlfriend. We would like to tell you that the Youtuber is currently dating Christine Youngman who has gained more than 2,000 followers on her Instagram account. However, her account is private but her bio revealed that she hails from Austin, Texas, and currently living in Buffalo, New York. Keemstar’s girlfriend is 19 years younger than him, Christine is 20 while the Youtuber is 39 years old.

The Youtuber revealed that he met Christine at a fan meet where she came up with one of her friends. He added that when they first met each other, she was not familiar with him or his internet fame. However, he didn’t reveal much about her such as her profession and family.

Remember when keemstar was 20, his girlfriend was probably 1 years old. It’s so wrong in many levels.

Why are we breaking it down like that though? They're both consenting adults and they never met 20 years ago.

Since the Youtuber made his relationship public, he found himself in the mid of controversies. Recently, the Youtuber had a face-off with his fellow Youtuber Trisha. After that, she shared a video on the platform on 05 August in which she is talking about Keemstar’s girlfriend, Christine Youngman. In the video, she has been seeing slamming the Youtuber stating that he is grooming and manipulating someone who is so younger than him. Trisha said that 20 years old don’t have properly developed minds.


She also claimed that a younger woman date an older man only for his wealth and fame or maybe for some other reason. She even dragged herself in it and said that she too had been in such relationships because she and her father haven’t shared a healthy relationship. After knowing about this video, Keemstar bashed her through social media.  She posted Christine’s picture on his Instagram account and wrote, “Trisha I’m never letting (you) sit in my car stay jellybean mad you psycho!!!” He also posted a video clip on Twitter in which he said that his girlfriend has her own job and she is not with him for his money and fame.