Who Is Isaivani? Bigg Boss 5 Tamil contestant Isaivani Age, Instagram, Parents explored: The 5th edition of the popular reality show “Bigg Boss5 Tamil” is all ready to kick-start from Sunday (3rd October 2021). The famous Kollywood and Bollywood actor and Politician Kamal Hassan is once again back with the brand new edition of the show for the 5th chain time. As the viewers await the premiere of the show which is ready to be telecast on Vijay Tv from 6:00 PM which has capture eyeballs is speculation about the first contestant of BB Tamil. If gossips are to be believed, ganna singer Isaivani will be entering the BB house as the maiden contestant. Let’s find more about Isaivani below. Follow Updates on GetIndiaNews.com 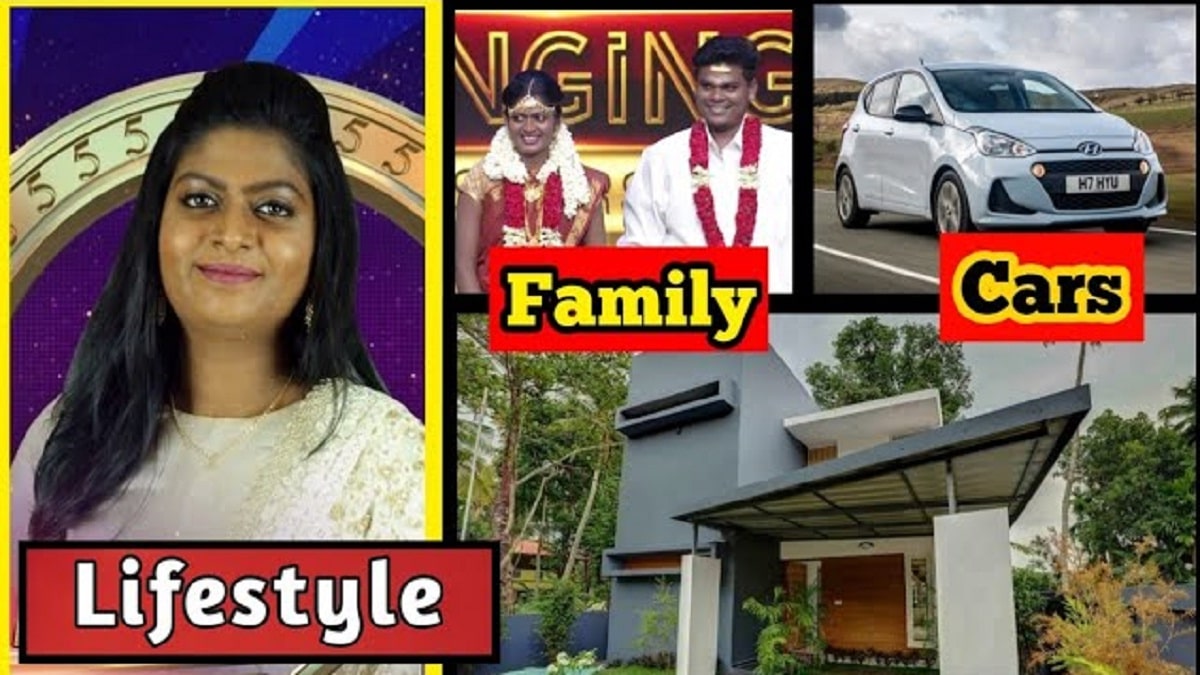 She was born in Chennai in the year 1996, she started her career in singing at the small age of 6 years. She began performing at many musical shows along with her father and by the year 2018, she had performed around 10,000 shows. Gradually, she started to cover Tamil language film songs. In the year 2017, she joined the Indian indie band The Casteless Collective.

Who is Isaivani? Gana Isaivani Instagram and Unknown Facts revealed

Later on, she joins with the fusion band, and then she became the first professional female gaana singer on the globe. The song she presented with The Castless Collective often made the headlines ad they were mostly controversial and political. In the year 2018, the band released “Beef Song” to protest the lynching of Dalits whereas, in the year 2019, she sang “I am sorry Ayyappa” which was regarding the Sabarimala temple controversy.

Who Is Bigg Boss 5 Tamil contestant Isaivani? Here’s All You Need To Know

The popular band The Casteless Collective band is made up of 12 poets and musicians. Notably, Isaivani is the only woman singer in it. In the year 2020, she was featured on the BBC the year 2020 list of the world’s 100 most inspiring and influential women. According to the reports, she discontinued her education in the 12th class, in order to focus more on her singing career.

Isaivani has to be sure to break the glass ceiling with her singing and we will have to wait and watch her performance on the BBTamil 5 and need to wait for what she has in the store for the amusement of the fans as she taking entry in Bigg Boss Tamil 5 as the first celebrity contestant. Stay tuned with us for more such updates and do not forget to watch the episode of BB5 Tamil on SunTV.