There has been a sad demise of the founder of Haridham Sokhda naming Hariprasad Swami of the society of Yogi Divine has passed away and this happened on Monday at 11:00 pm as he died in the Bhailal hospital as he suffered from a kidney failure. 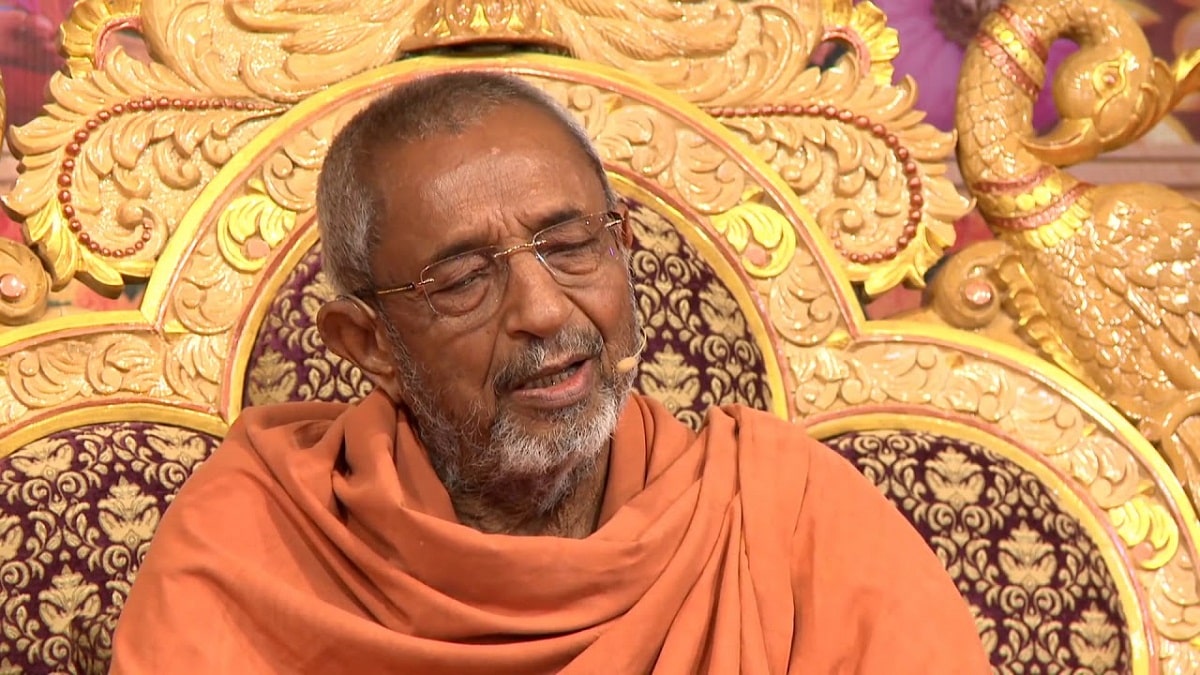 Who is Hariprasad Swami?

It has been stated that he was given Diksha in the year 1965 for the life that he lived in monkhood which he lived under Yogi Maharaj who is also a guru when we talk about the Pramukh Swami Maharaj, he was also working as the secretary of Yogi Maharaj as he served him from the year 1955 to 1965. He then separated from the Sanstha which is named Akshar Purushottam after his guru died naming Yogiji Maharaj.

He has been helping the students in Gujarat to receive education as his organization provided lakhs of students with the utmost quality education to the students who were all across Gujarat, He went for one dialysis on 25th July, and then he was immediately admitted to Bhialal hospital on 26th of July and it has also been stated that the saints have performed a ritual which is Pujan for Hariprasdad Swami in recent times and there has also been an online broadcast about the same.

He was a man who has worked all his life for the people and has lived the life of a monk throughout his whole life and has then gone on to help the society in his own ways and it has to be said that he has been a guide to many and a loss of such a human being is so devastating as there were many that looked up to him and it seems like that his place can never be taken by anyone and we hope that his divine soul receives peace.