Who is Bala Devi? First Indian Woman Footballer To Sign Up For A European Football Club, Bala Devi Age, Salary, Goal, Stats, Contract Can be checked on this page: It was a proud moment for the nation of India especially for women as in the early month of January 2020, Ngangom Bala Devi became the first Indian woman footballer to get the contract with a foreign club. Bala was signing for Scottish club Rangers FC. Her name is again in the limelight as on Thursday, in the gaming reality show “Kaun Banega Crorepati” the contestant Kalpana Datta was asked a worthy question for Rs, 12,50, 000 and in the question it was asked, “Who became the first Indian woman footballer to sign a professional contract for a European club?” and as expected she gave the right answer “Bala Devi”. 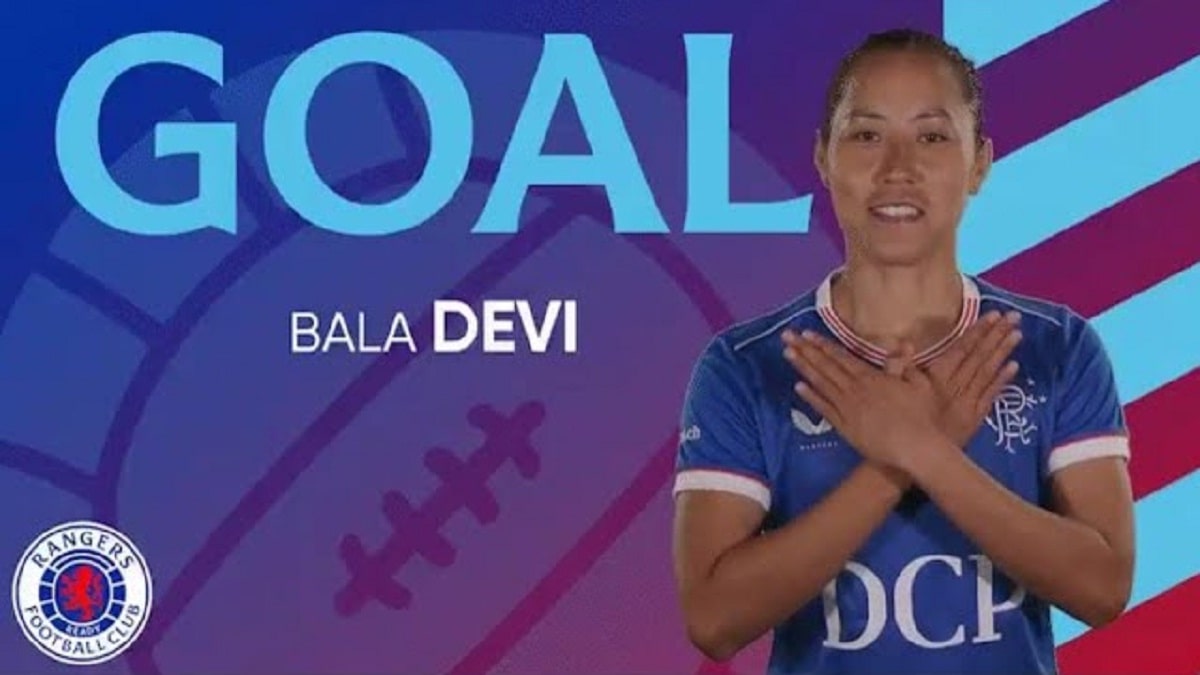 Who is Bala Devi?

Many of the watchers then wondering who is Bala Devi? They are keenly searching for more information about this first Indian footballer who sign up for a foreign football club and here we are present with some details which we gathered so far about this footballer.

At the starting of the month of January 2020, Ngangom Bala Devi, who is the highest goal scorer of the Indian Women’s National football team, make India proud by becoming the first Indian woman footballer to getting a contract with a foreign club that was signing for Scottish club Rangers FC on the contract of 18-month which was recently extended by 6 months. The football player was handed the jersey of No.10 and not only this she also became the first Asian footballer to represent the team Ranger FC.

Bala (31-year-old striker has attained 52 goals in 58 appearances for the side of national and has disinterred over 100+ domestic goals which made her leading on the charts in the Indian Women’s League for the past 2 seasons. She was also named the All India Football Federation (AIFF) Women’s Player of the year 2015 and 2016. As long as moving to Rangers FC, her appearances have largely come from the bench with the player being appointed both as a striker and sometimes as a midfielder.

She has managed to get 2 goals, from which first scoring against the team Motherwell FC in the month of December and the 2nd came recently as a replacement against the team Spartans FC. She has had an eminent career so far. Apart from becoming the first Indian woman to sign up for a European football club, the footballer has a good run for India in the South Asain Games in the year 2016, scoring 3 goals in 5 matches. 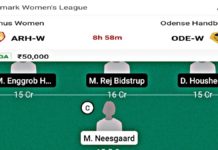 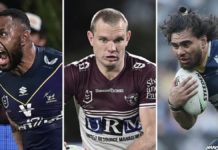 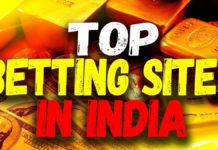