In the last episode of Indian Idol season 12, we have seen an elimination of the most talented and deserving contestant of the show who got evicted on Sunday night. Her eviction is a shock for fans and the audience. Anjali Gaikwad got eliminated from the show in the latest episode and this has been creating an issue on social media as viewers are supporting her and they are completely against Anjali Gaikwad’s elimination. 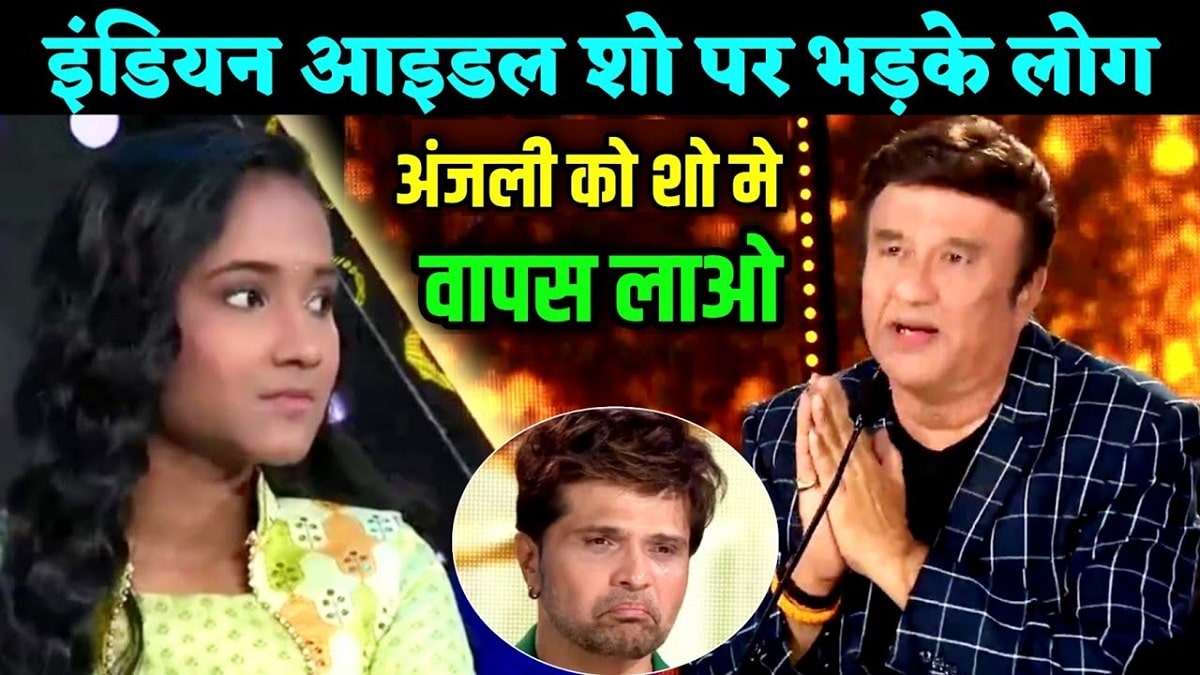 The fans of the Ex contestant have been taking over Tweeter and flooded it with the stand for her and they have been also demanding to the makers of the show to bring her back in the show because she deserves to be in the show. The show is at its final week and it is becoming more appealing weekend after weekend. Where this one was the 7th elimination of the show. Before this Nachiket Lele was evicted from the show. But this time audience is disappointed with the seventh elimination. Now there are only eight participants in the show.

Who is Anjali Gaikwad?

Anjali Gaikwad is from Maharashtra, India. She was born on 28 February 2006. Anjali has first appeared on television in the singing reality show “Sa Re Ga Ma Pa Li’l Champs” in 2017. She was one of the finest participants of the singing reality shows Lil champs at the age of 15. While receives fame after becoming a participant in Indian Indol Season 12, her talent has been highly appreciated by the audience and the judges. She had been performed many hits in the entire show and set the stage on fire with her mesmerizing performances.

Thus her fans are still talking in her support. After the eviction of Anjali, Gaikwad audience has gone angry at the makers of the show and they keep on demanding her re-entry in the show as she is the most deserving participants as per the audience, whereas the audience is the real judge for any artist, those decide the entire career of them. Well audience support for her is due to her talent and melodious performances on the show.

Tweets in the support of Anjali Gaikwad:-

User Arvind Prabhu tweeted, “I want to boycott IID12 after the eviction of Anjali. And sony Tv will be going to blame people for sending fewer votes to her but let me tell you that she is the most deserving one on the show.”

There are numerous tweets like this in the support of Anjali, Hope the makers of the show will give her some space in their mind, and hopefully we will soon be seeing her in the show again.