Who are Brooklyn and Bailey McKnight? Age, Instagram, net worth, and, more!: Brooklyn and Bailey are identical twin sisters who gained their name and fame through various social media platforms like TikTok, Instagram. They are just only 22 years old. Brooklyn and Bailey are social media influencers who have an enormous following on all popular social media platforms. They started their journey on YouTube and from that their curve goes in the upward direction. Their fans are very loyal and watch them grow up in front of the screen. They are passionate about work and extremely talented who have managed to get their hand in various parts of the entertainment industry including music.
Follow More Update On GetIndiaNews.com 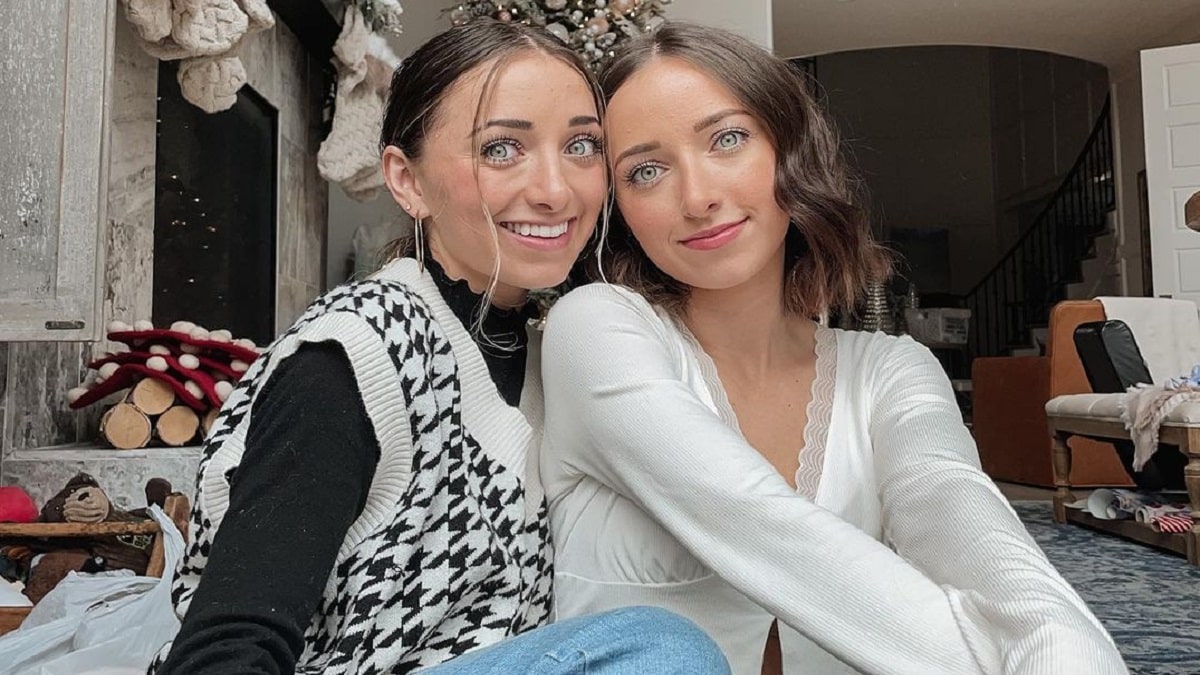 Who are Brooklyn and Bailey McKnight?

Brooklyn and Bailey started their career on YouTube by posting regular videos and now they become the stars on all popular social media platforms, including TikTok. They made a huge fan base following on TikTok.  They got more than six million followers on TikTok and have a verified account with the name of @brooklynandbailey. On TikTok, they shared videos about their personal life like funny clips and answering questions. This can be seen that the majority of TikTok’s following comes from the people who have YouTube Subscribers. The sisters have managed to maintain their presence in TikTok very prominent.

How Old Brooklyn and Bailey McKnight?

They both are 22 years old and born on December 31, 1999, in Utah, USA. Sometimes people get confused about who is oldest. Brooklyn is older than Bailey by two minutes. In 2013, they launched their YouTube channel. At that time, they are just only 14 years old. Their primary focuses are on teens and fashion. Their subscribers were get increased in a short span of time. And their mother, Mindy McKnight is a very successful YouTuber with more than five million subscribers and their youngest sister Kamri Noel Mc Knight is active on YouTube with more than two million subscribers.

Brooklyn’s Boyfriend is Brooks and Baily is married to her long-time boyfriend Asa Howard. Both of them are announced in public about their relationships. Brooklyn met Brooks when she was going through ten dates to make a video in search of the right boyfriend. After they met, they got close and decided to continue this relationship. Later on, she revealed this in her YouTube Video. Bailey got married to her boyfriend Asa on October 1, 2021. They were very happy with this relationship and can be seen sharing their video together, posting images, and sometimes making reels on social media. They got many likes on their photos and their fans would love it to see them together.