What was Pallavi Dey’s Death Reason? Bengali TV Actress Found Dead at Her Home in Kolkata: Bengali TV actress Pallavi Dey, is a popular face in the TV world and has acted in many tv shows and reality shows also, she acted in Ami Siraj began, Resham Jhapi, Kunjochaya, etc has passed on Sunday, at her home in Kolkata. was found dead in her room hanging to the ceiling of the fan in her room after her throat choked officials confirmed this incident as a suicide case but also speculated it as murder shown as a suicide. the family rushed her to MR Bangur hospital Kolkata, where she was brought dead. police filed a complaint and investigated the case and Pallavi Dey’s body is sent to post martin. the news put her family and fans in deep shock. colleagues from the Bengali television industry are in shock and saddened by the news and none of them has a reason for her drastic step. Follow More Update On GetIndiaNews.com 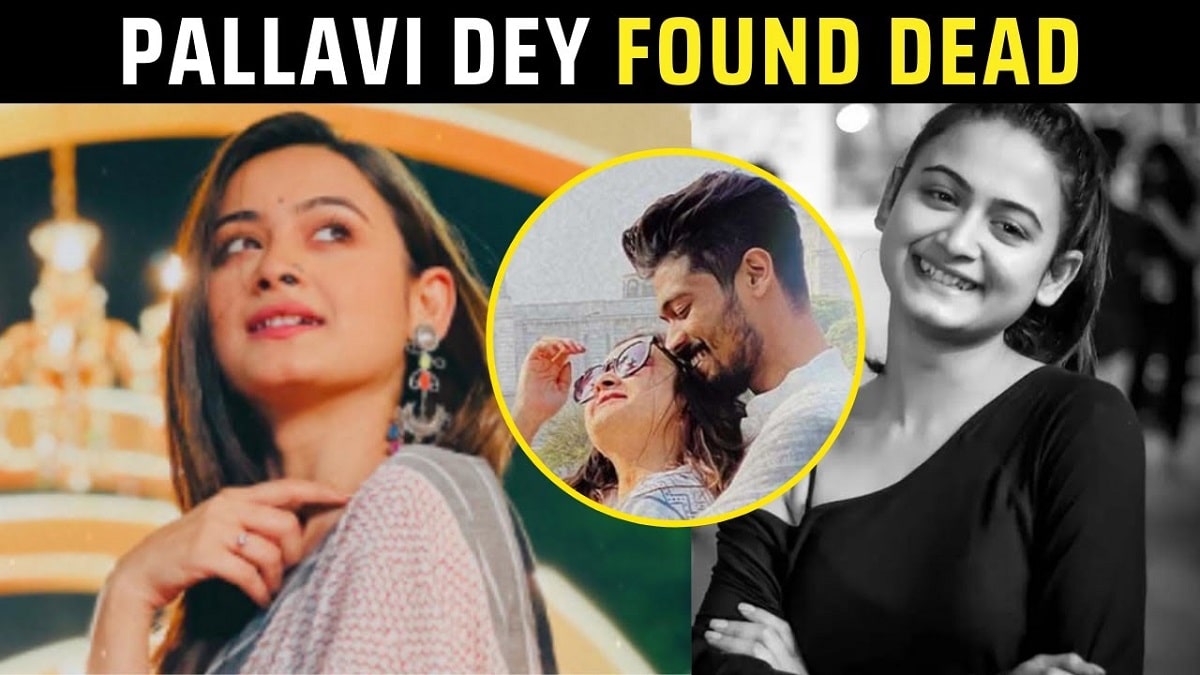 Based on the initial investigation police consider it a suicide case but looking for evidence also and a final announcement will be made only after the post-mortem report and crime scene situation match. an investigation official said a case of unnatural death is filed for now. Pallavi Dey is living in a rented apartment in south Kolkata since April 24th, 2022 in a live-in relationship with Sagnik Chakraborty her live-in partner.

This is not the first time suicide news came to the surface in the past many such incidents has taken place and many young actors from the film and entertainment industry have taken such steps in past and this type of incident defames the entertainment industry and also affects the morale of newcomers many well-known actors and actresses has taken such drastic steps without thinking about there family and friends.

How did Pallavi Dey die?

People are relating it with a planned murder also but such claims are found baseless till now police consider this angle also and most things will be cleared once the post-mortem report will come. her fans tributed her on social media and many famous personalities tweeted her tribute and appealing not to take such drastic steps for little problems in life.