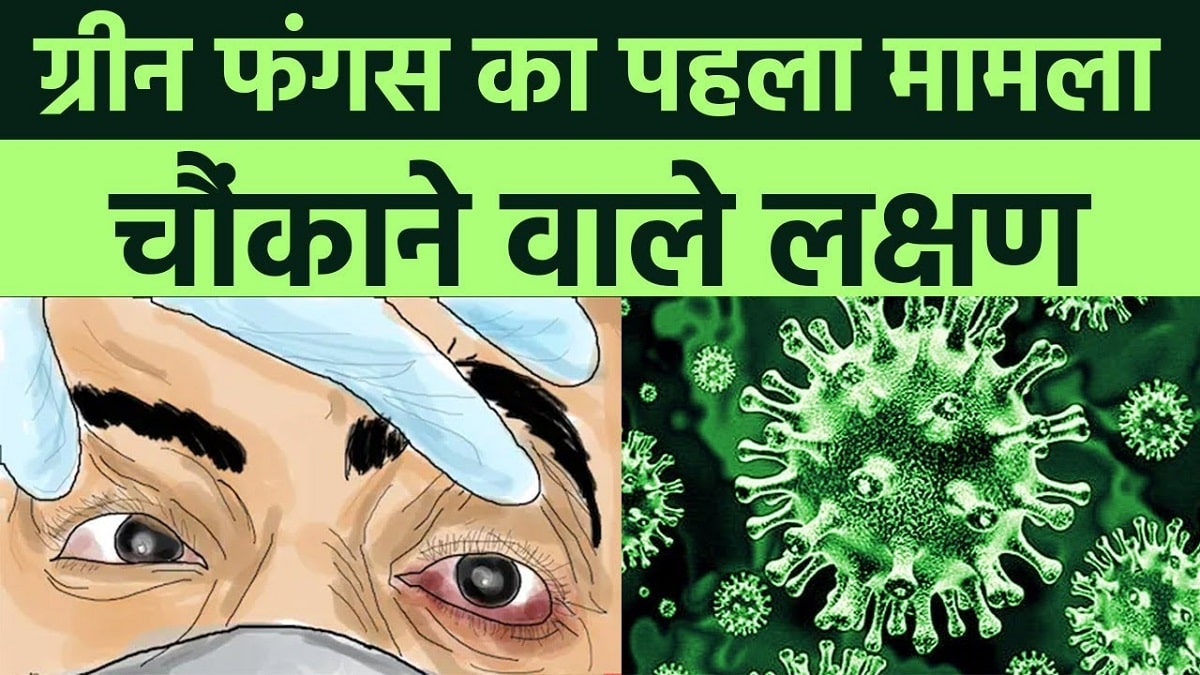 What is Green Fungus Infection?

This has been stated by Dr. Ravi Dosi who is the head department of chest disease in SAIMS, the patient went on with some tests over a suspicion that the person has contracted the black fungus and it has been stated that the guy has green fungus.

There are many symptoms of green fungus, the fungus is going to give nose bleeding to the exposed person and the person is also going to face high fever, it has also been suspected that if you have green fungus then you are likely to lose a lot of weight and going to suffer from weakness, the doctor has stated that there needs to be some more research about the nature of green fungus which is finding its way to the human body as there is going to be a difference if you compare it with the people who have recovered from Covid-19.

The patient is 34 years of age and he has been airlifted from Madhya Pradesh to Mumbai for the respective treatment which happened on Tuesday and later after the tests and examinations, it was found out that the person is suffering from green fungus in his sinuses, blood and lungs, the person has been admitted in a local hospital and has been treated in the ICU for about a month.

Further details about the case are still yet to come but there is no denying the fact that these viruses have shown that human bodies are pretty vulnerable and the authorities need to tackle these viruses by being on their toes as if this is not contained in time then there is going to be a breakout and recovering from that is going to be pretty difficult.