What does Will Smith’s resignation from The Academy mean? explained: As everyone knows that Will Smith has been in the headlines after the incident that occurred at the 94th Academy Awards. Yes, we are talking about the incident when Will Smith slapped Chris Rock on stage as he made fun of Smith’s wife. Ever since Chris Rock and Will Smith are in the headlines. Also, a video of the incident has been going viral on the internet. The video has been surfaced widely on the internet and several people have also expressed their reactions through social media. Now, another piece of news has come that Will Smith has resigned from the Academy Awards. In this article, we are going to provide you with all details about the recent news. Follow More Update On GetIndiaNews.com 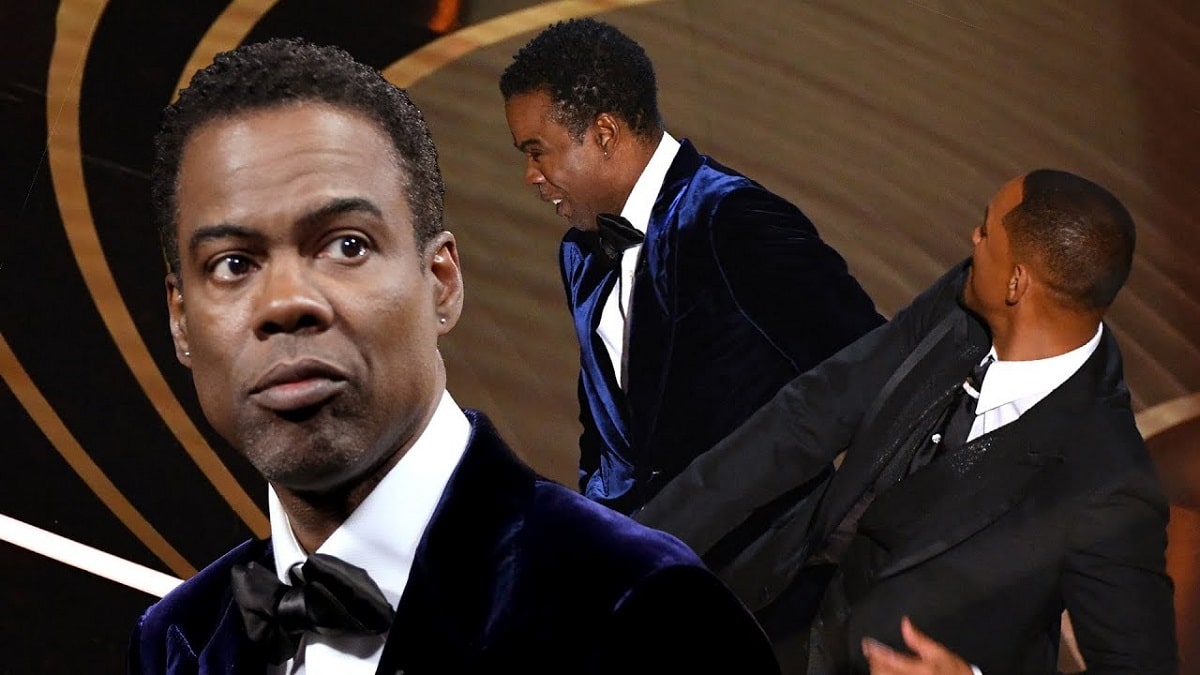 What does Will Smith’s resignation from The Academy mean?

As per the exclusive reports, Will Smith has resigned from the Academy of Motion Picture Arts and Sciences. He made this decision after he slapped Chris Rock on stage during the 94th Academy Awards as he made a joke about Smith’s wife Jada Pinkett Smith’s shaved head. The actor recently opened up about his decision to The Hollywood Reporter saying that his actions were inexcusable at the Oscars ceremony. He also complied with the people who have been affected by his behavior at the ceremony.

Will Smith’s resignation from The Academy Consequences explained

He stated, “My actions at the 94th Academy Awards presentation were shocking, painful, and inexcusable. The list of those I have hurt is long and includes Chris, his family, many of my dear friends and loved ones, all those in attendance, and global audiences at home.” He also confessed that he was sorrowful for deceiving the trust of the Academy and depriving other nominees and winners of their victory moments. He added that he wants to put the focus back on those who deserve regard for their victory and achievements and allow the Academy to get back to the amazing work it does to admire creativity and artistry in film.

The latest decision of Will Smith came after the Academy revealed that Smith denied leaving the Oscars ceremony after slapping Chris Rock. The company said it began disciplinary proceedings against the behavior of the actor. Will Smith is a member of the Academy of Motion Picture Arts and Sciences since 2001. Although, now, he made a decision to resign from the company due to his infamous slapping incident at the 2022 Oscars. If you want to catch all the latest updates on time then bookmark our site now.