Even before the West Bengal Election Result, Trinamool Congress (TMC) strategist Prashant Kishor has made a big announcement. While Prashant Kishore announced that he is going to be retired from the election management work. 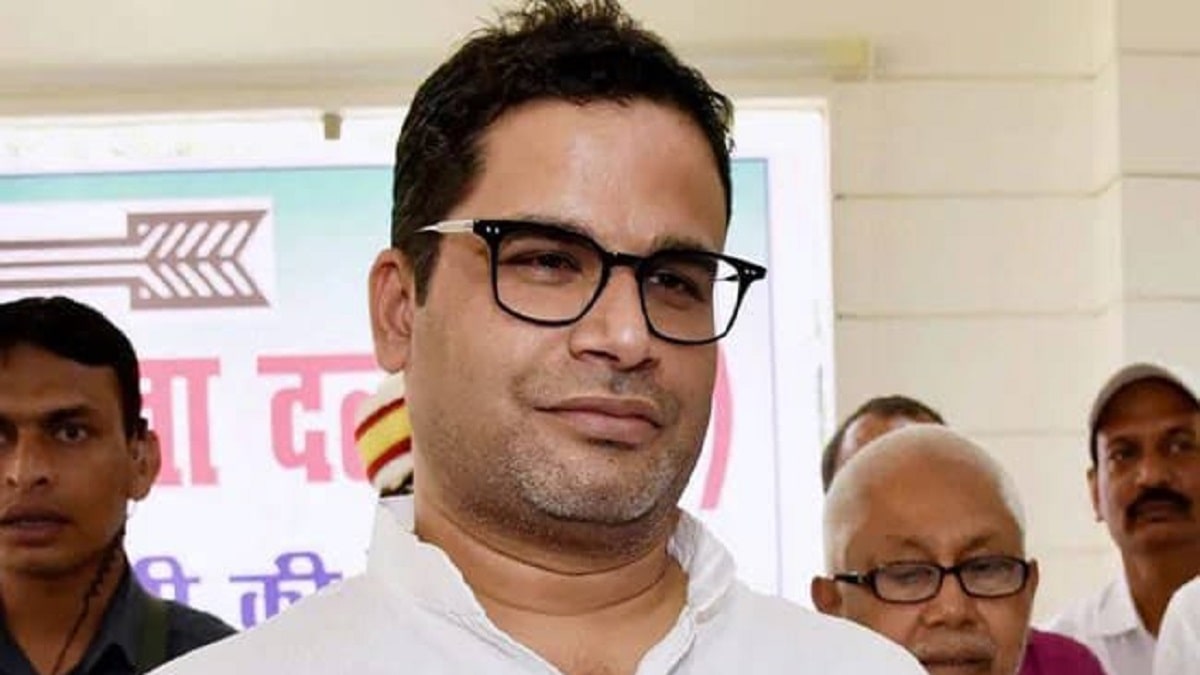 Why did Prashant Kishore retire?

In the news channel, Prashant Kishore stated that I will not be going to continue this job as I’m done with the work of election management. I’m going to be retired from work. On the other side, before the election results come, Prashant Kishore has been also given a statement that “I Bhartiya Janta Party crosse the double-figure in Bengal, then he will retire. As now BJP is below 100, he has been declared his retirement.”

Why did Prashant Kishore retire? The reason for such a big decision?

Prashant Kishore spoke about his retirement many times earlier also. One of the most famous TV channels use to asked him the reason behind his retirement then he stated that ‘i was never wanted to continue this job, despite this there are numerous freshers who need a chance and they are more capable from me, and they can pursue it far better.’
What is Prashant Kishor’s next plan?
After quitting his job in election management, he has been said that he will definitely going to try for another job. While looking forward to the next job. As o also need time to think and take a break for the betterment and go ahead in the politics.
Highlights of Prashant Kishor’s Career:-
He first started his career as a CAG member as I-PAC along with Nitish Kumar. Next in 2016, he was launched by congress for Punjab Assembly Elections, but he loses two elections in Punjab. In the year 2017 he fouth the election of Uttar Pardesh Assembly, and faced a failure. In the year 2021 Kishore appointed as an advisory for West Bengal Elections. While as per the resource, he was appointed as the advisor of the Punjab Assembly elections.
He has been also saying regarding a job that “I’m done with this and looking forward to something exciting and big. Will be seen in politics soon.” 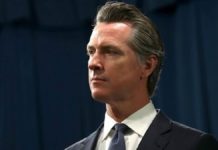 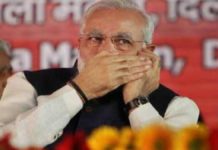 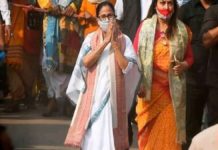