Wedding Photographer Who Deleted Photos Bride And Groom’s Goes Viral On Reddit: Wedding photos are amongst the most prized photos for many in their lives, they are one of the most amazing days of an individual’s life, the day is about outpouring love for the couple, family, and friends, yet one of the photographers has received a surprising reaction online after detailing how she did something truly unthinkable. 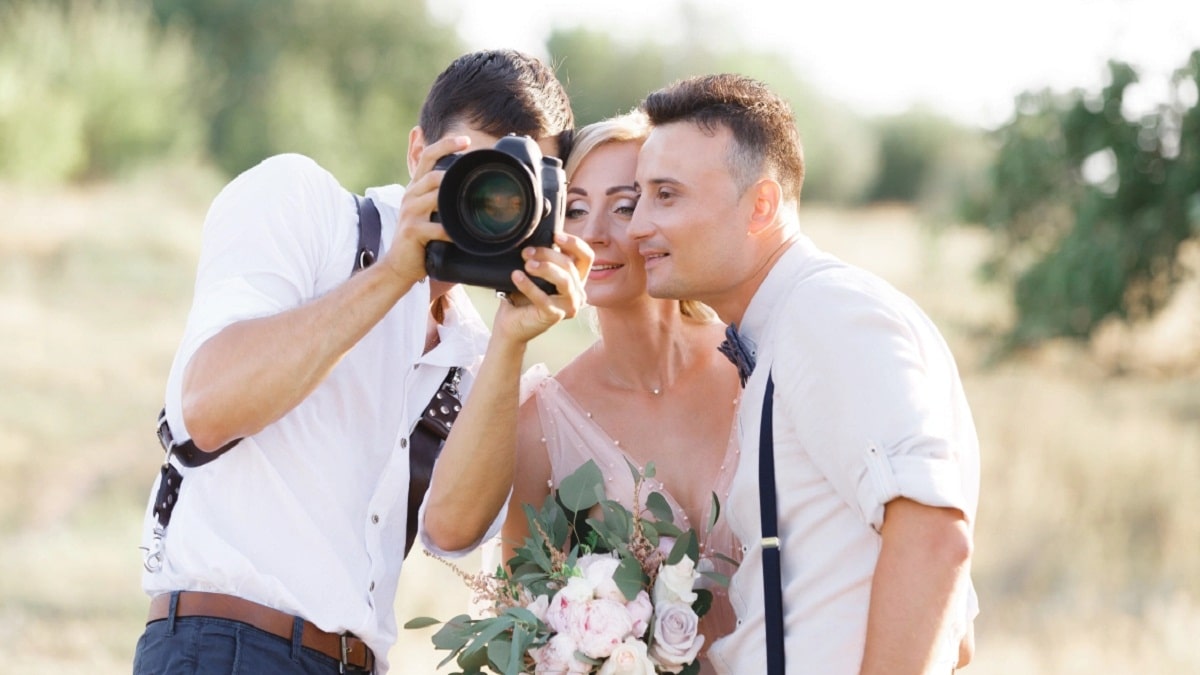 The photographer has deleted the photos of the couple from their big day, there has been a post which has been published on Reddit stating “am I the asshole”, it has been explained by the photographer, she took this decision after she was denied for a 20-minute break to get something to drink and eat.

The post has gained about 17000 upvotes when we checked the post last time and has about 2,200 comments, the username is Icy-Reserve6995, she explained she was working for six hours straight when she made the request, she further stated, they agreed to take photos as a favor to bride and groom who are or at least were friends of hers and they recruited her to save money. 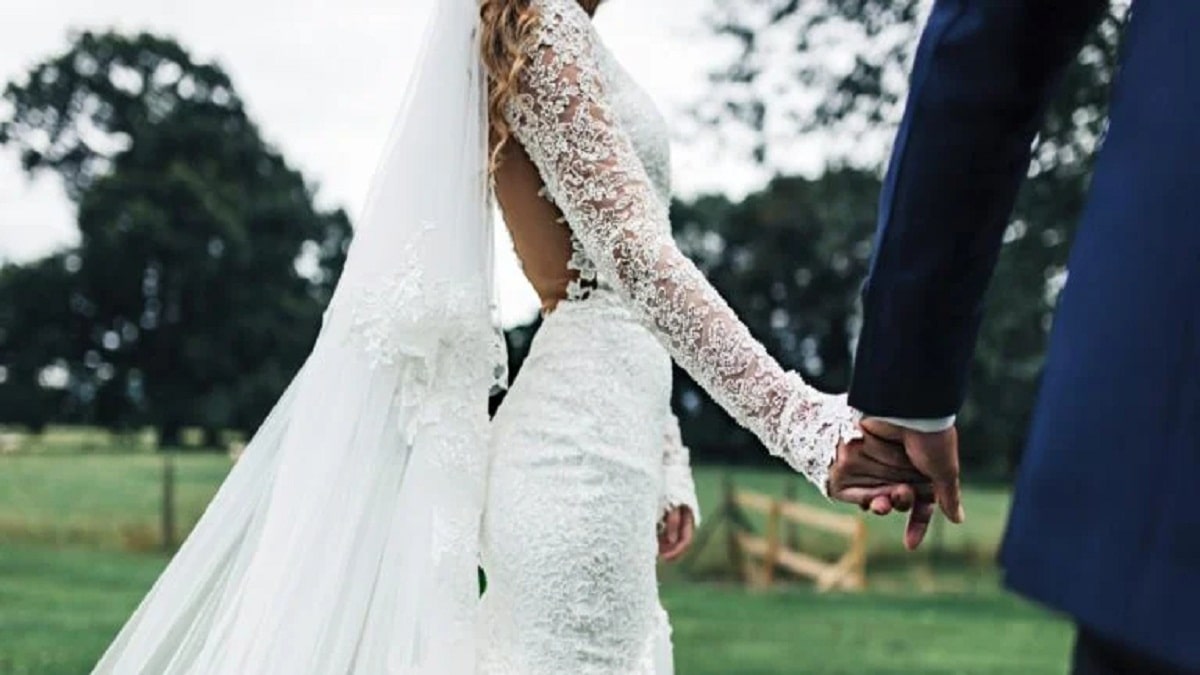 She further stated, she is not a professional photographer, she is a dog groomer, she takes a lot of photos of dogs in many of the events to put them out on Instagram and Facebook which is something she is passionate about. She agreed to shoot for the wedding for $250 fee which is nothing when it comes to a 10-hour event.

She was given the task of driving around following the bride as she was going from appointment to appointment before the ceremony as she was taking photos along the way, she was also shooting snaps throughout the ceremony, speeches and also the receptions, food was being served at 5:00 pm and has been on her feet since 11 am, the photographer was looking to have a break so that she can eat and drink.

She stated the bride and groom had some other ideas for her, she was told she cannot stop eating because she needs to do her job of being a photographer, in fact, they didn’t even save her a spot at any table, in spite of being a friend of them, she was told to mind the young child of the couple while they were enjoying their meal.

She stated she told the groom that she needs to take a break of 20 minutes for getting something to eat and drink, he told her that she needs to work as a photographer or she can leave the place without getting paid.