WATCH: Chilean footballer Arturo Vidal Drunk Video Viral On Twitter: Chile and Inter international midfielder naming Arturo Vidal has come in the news recently and is making waves on social media, there is a video which has emerged of him seemed so drunk that he couldn’t get into his car, the video has been taken on 18th August which was three days before Inter’s opening Serie Afoxture which is against Genoa. Follow More Updates On GetIndiaNews.com 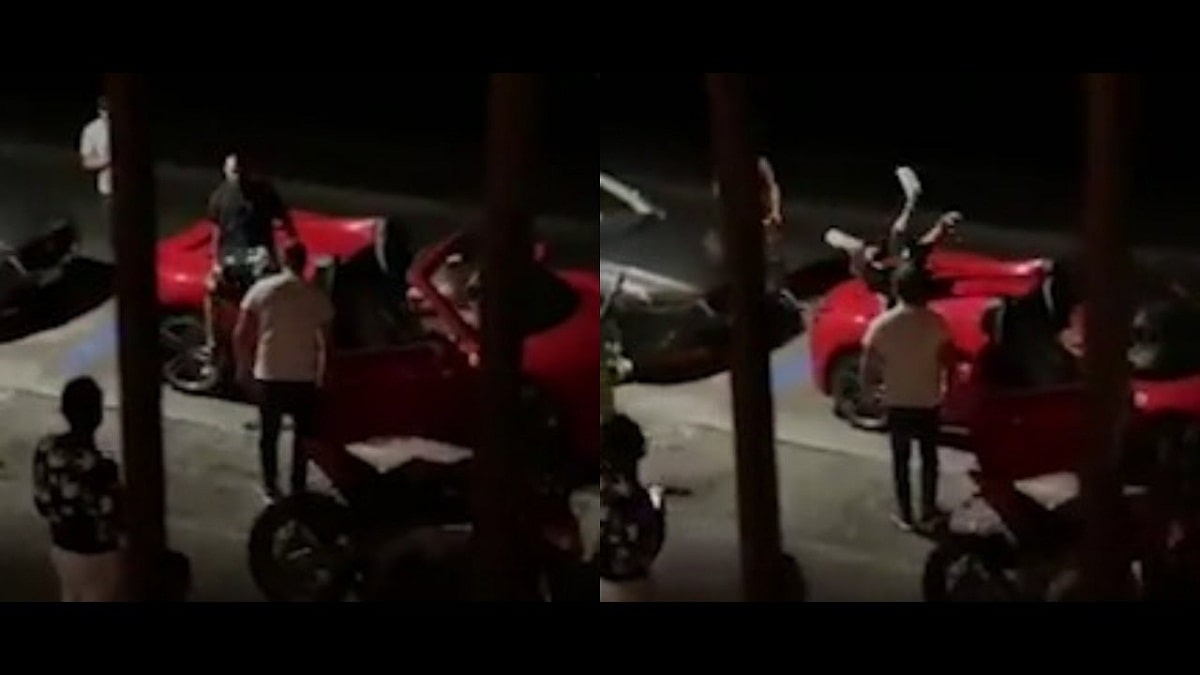 It is not at all clear as to why the clip has gone viral as the incident took place two months ago, internet is a weird place, you never know what is going to get famous, it can be from any timeline. The video was taken by a woman on a balcony onto the street where the footballer’s high powered red sports car was parked.

After he was done posing with the fans for some pictures, Vidal was trying to get into the car, he ended up rolling over his back having his leg in the air instead, he eventually managed to manoeuvre himself which took some help into the passenger seat but he was facing the wrong way.

The woman who is in the video seems to laughing hard and saying that he can’t even stand up, Vidal has never hidden his craze about parties, he has always been open about what kind of personality he is and he is not new to unfortunate scenes which take place in parties.

There has been no comment from the player about the video, the video got viral because it was showing the struggles of everyone when they get too drunk at a party and many people probably related too much with the video hence the reason the video went viral on the social media.

The video is fun to watch, it is a laughable video and we are sure Vidal would be seeing the video getting viral as we know the man by his interviews and this is something which he is always going to take lightly and he is someone who must be laughing seeing the video so there is no harm which has been done.

If there is any kind of statement from the player about the incident then we will definitely update you about it as soon as it comes under our radar. 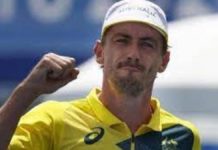 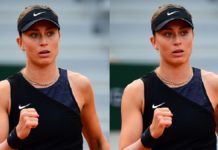 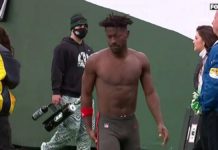