A famous and well-known model, Jessica Leidolph is hitting the headlines after getting attacked by a leopard in Germany. This horrific incident took place on Tuesday during the photoshoot of the model. The model has got injured very badly by a leopard. The model is one of the most prominent models who has gained huge popularity and fame for her work in the modeling field. Since the news came out about the model, several people are searching for her on social media. Through this article, our viewers will come to know about the incident that happened with her and more details about Jessica Leidolph. 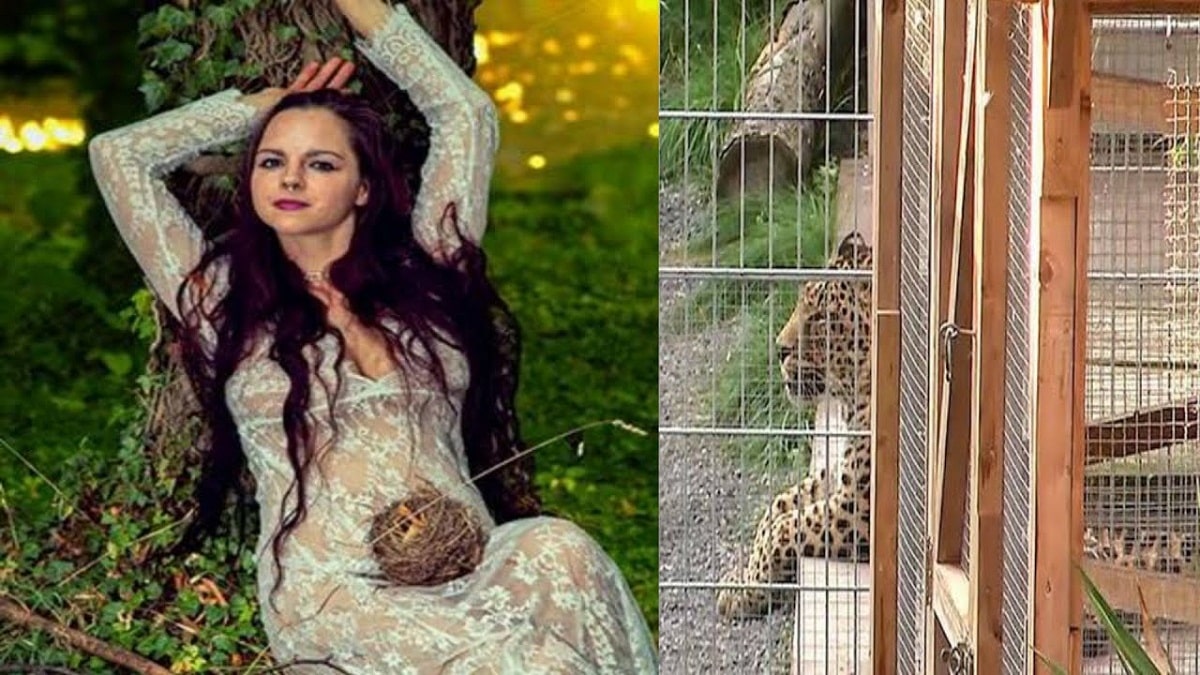 Recently, 36 years old model had entered the place of two leopards at an animal shelter in eastern Germany. The property owner runs a retirement home to showcase animals. The model went on private property in Nebra in the state of Saxony-Anhalt where she entered the enclosure of the leopards, names are Paris and Troy, one of them attacked the model. Jessica told Bild, “It [the leopard] was constantly biting my cheek, my ear, my head,” she told Bild” 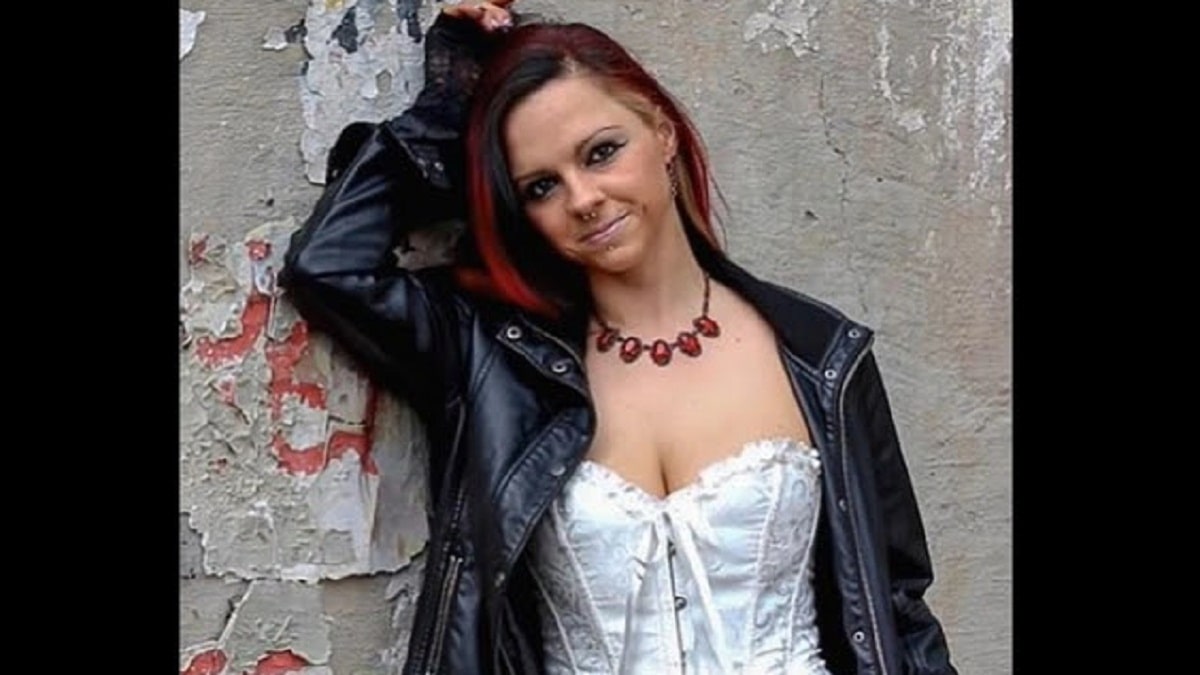 As per the sources, the model was immediately taken to the hospital by air. It is still unclear that who organized the photoshoot there and was capturing the model. The cops revealed that she is suffering from intense head injuries and others as well. She had an operation that was successful but she still has scars on her body from the attack. We hope that the model will be recovered soon from her injuries and will be able to start her work again.

According to the model’s social media bios, it has been revealed that Jessica called herself an animal lover. She has horses, cats, parrots, and pigeons as her pets. However, the authorities are investigating the attack but it has been said that there is no danger to the population at all. The owner of the retirement shelter whose name is Birgit Stach is not ready to comment anything on this incident. She is an animal trainer who shows animals in advertisements. Those two leopards have appeared in Panasonic ads. The police said that they were investigating the case because it is about the harm of a human body. According to the law of Saxony-Anhalt, people can keep big cats only under certain conditions. Stay tuned with us for more updates.