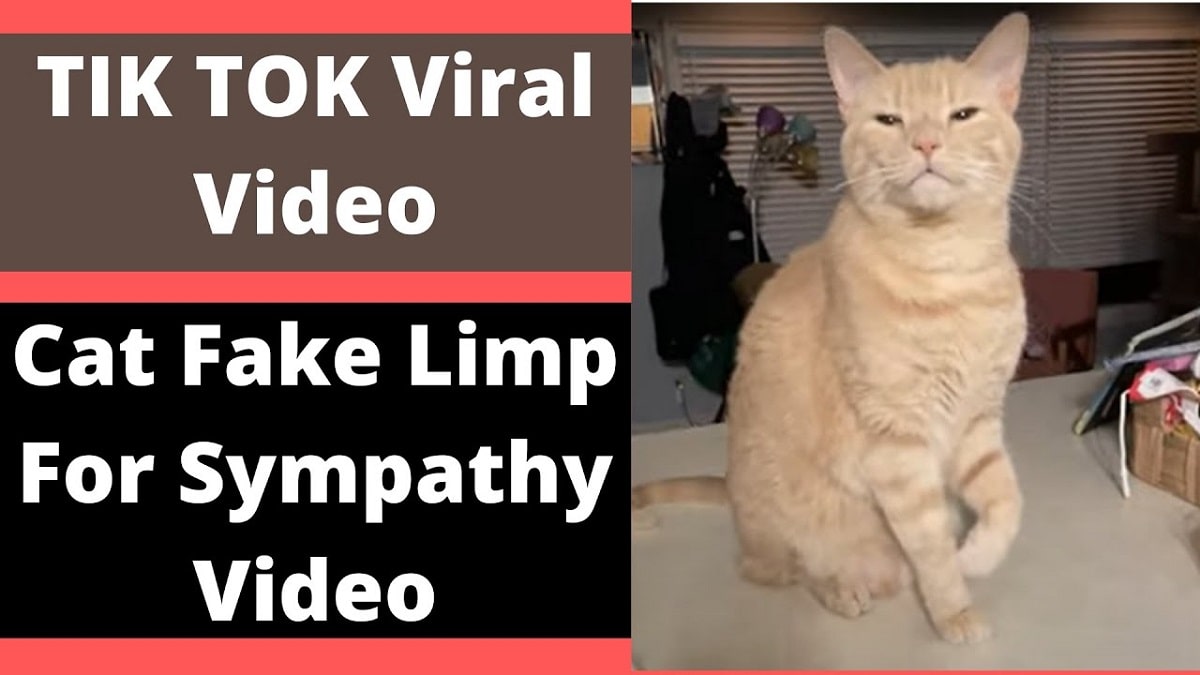 It is not cleared that when the video was shared on social media but it is going viral very fast on every social media platform. We would like to tell you that mainly, the video went viral on TikTok which is a famous video-sharing platform. At the time of writing, the video has been viewed 10.5 million views. In the video, we can see a white cute cat on a table who fakes a lime to get the attention of the owner and the cat forgets which paw he is pretending to be hurt as you will see in the video that she switched the paws.

In the video, he can be seen sitting on the kitchen counter and his left paw is in pair and he is pretending like it’s injured. His owner comes to him and cares for him. But his owner didn’t fool by his acting. She said in the video, “Not this again, honey”. After his deception, she still gives him so much love by cuddling him. The video was posted under the user name @hotclowning. The video is still sharing by social media users.

After watching the video, we can say that Animals are also hungry for love and they too can do things to get love just like human beings. Like, we have seen in this video that an acute and innocent cat attempts a silly act to get the attention of its owner. The social media users are adoring the video and watching it on repeat. The owner of the cat seems very friends with the cat and also giving so much love to him. Stay tuned with us for more updates.