Varun Dhawan To Get Hitched Soon: If the latest news of the Bollywood and the grapevines to be believed, then the Bollywood actor of the present and the contemporary times, Varun Dhawan, is all set to tie the knot with his longtime girlfriend, Natasha Dalal.  The report is further throwing light on it that the B-Town movie luminary, Varun Dhawan and his girlfriend Natasha Dalal will be tie knot on this December in Goa.

Varun Dhawan To Get Hitched Soon 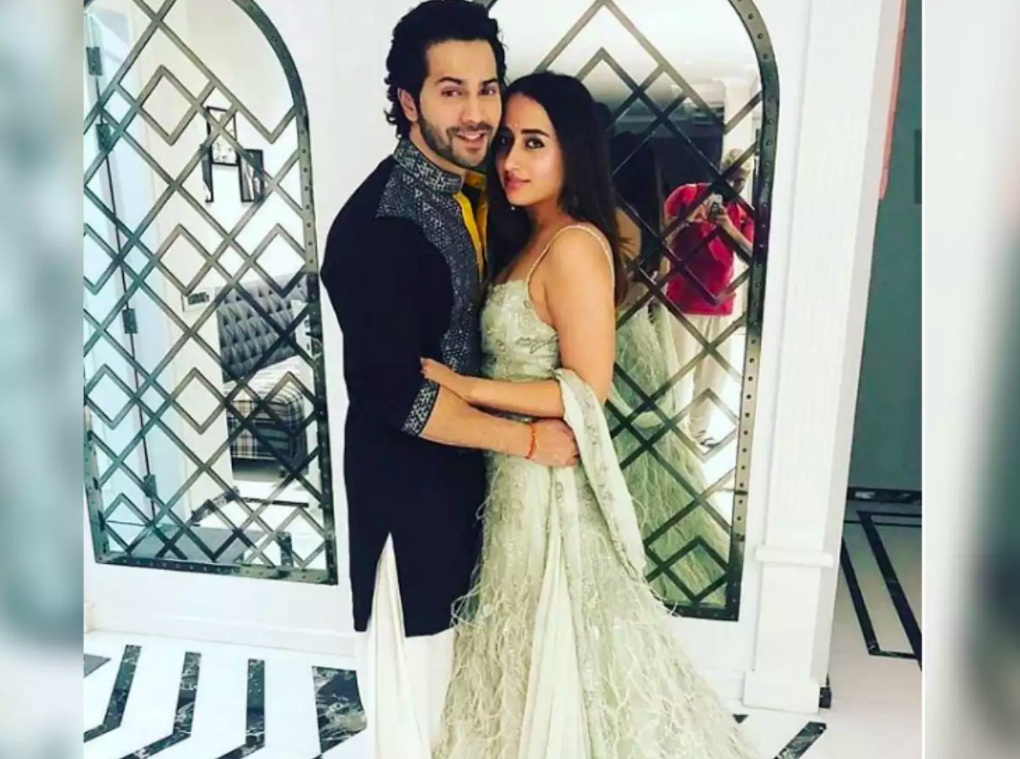 As the entire Dhawan and Dalal families are excited for the Big Day, so surely, this one will be going to be a big fat marriage. It is also added in the statement, reportedly, regarding the much-talked wedding of the Hindi film star, Varun Dhawan and Natasha Dalal, that only some of the close friends and relatives will be invited for this marriage which will take place in the Goa.

Post wedding of the love birds, Varun Dhawan, and Natasha Dalal, reportedly, there will be a rich and sumptuous reception will take place in the Mumbai eventually. The Bollywood star, Varun Dhawan, started his acting debut and career, with the Bollywood filmmaker, Karan Johar’s directed B-Town film, Student of the Year, which was regarded as a youth-oriented college drama and a romantic film.

Alongside, the Bollywood star, Sidharth Malhotra, Varun Dhawan and Alia Bhatt, the successful Bollywood film, Student of the Year, features, some other B-Town stars, which include, Rishi Kapoor, Ronit Roy, Ram Kapoor, Sana Saeed, and so on.