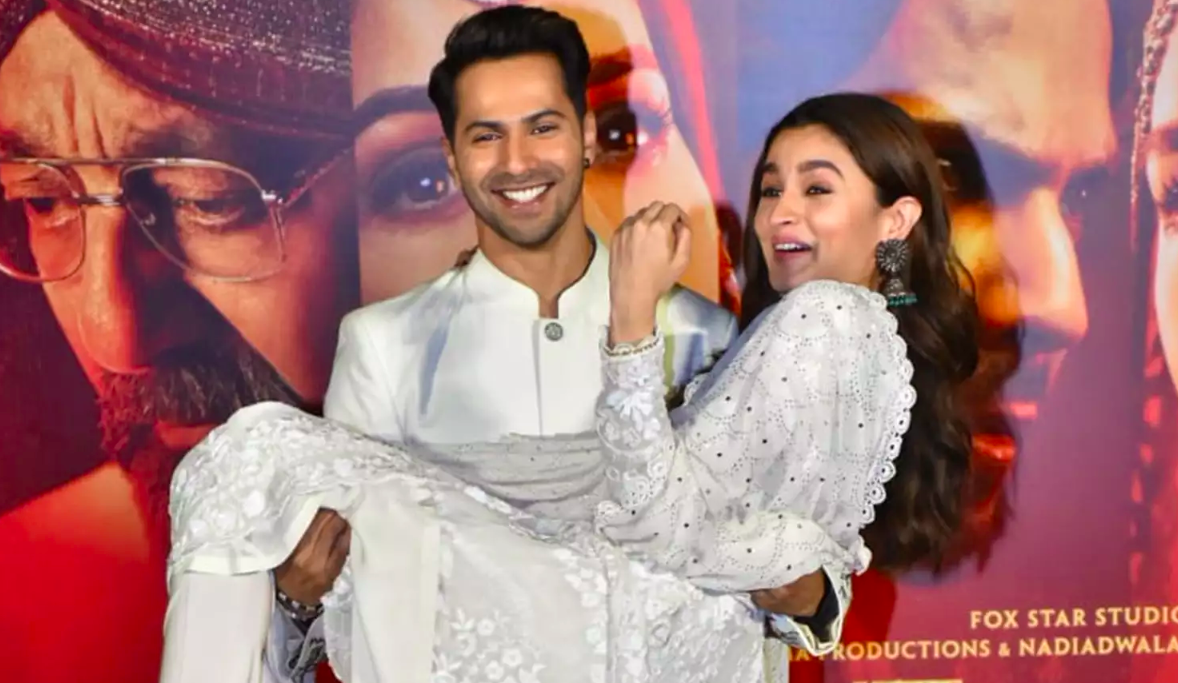 The forthcoming movie, Kalank, is touted as one of the most, expected, anticipated and awaited movie of the year, and after teaser video of the upcoming flick, Kalank, released, it is just increased audiences crave for it.

It is a multi-starrer periodic drama, which is features, a huge star cat, alongside, the Bollywood actress, Alia Bhatt, and the Bollywood actor, Varun Dhawan, which is consists of the B-Town actors, which includes, Madhuri Dixit, Sonakshi Sinha, Aditya Roy Kapur, and Sanjay Dutt.

The upcoming Bollywood film, Kalank, is helmed by Abhishek Varman, and bankrolled of the drama is done by Karan Johar, Sajid Nadiadwala, and Fox Star Studios.

The forthcoming Bollywood period and the historical flick, Kalank, is all set to hit theater’s on this 17 April 2019, means, literally, it shall be the first high budget movie to release on the first summer of this present year.