Today’s episode begins with Tejo as she is trying to get up. Fateh comes there with breakfast and asks her what is trying to do. He helps her to sit comfortably. He asks her what she needs. She asks him for spray. He scolds her saying if she didn’t listen to the doctor. Then Fateh says sorry to her as he didn’t listen to her and promises to listen to her always. She says to him that she just wants to have a word with him but he already asked her not to talk about it. Then she tells him that Jasmine tried to talk to her in the college. 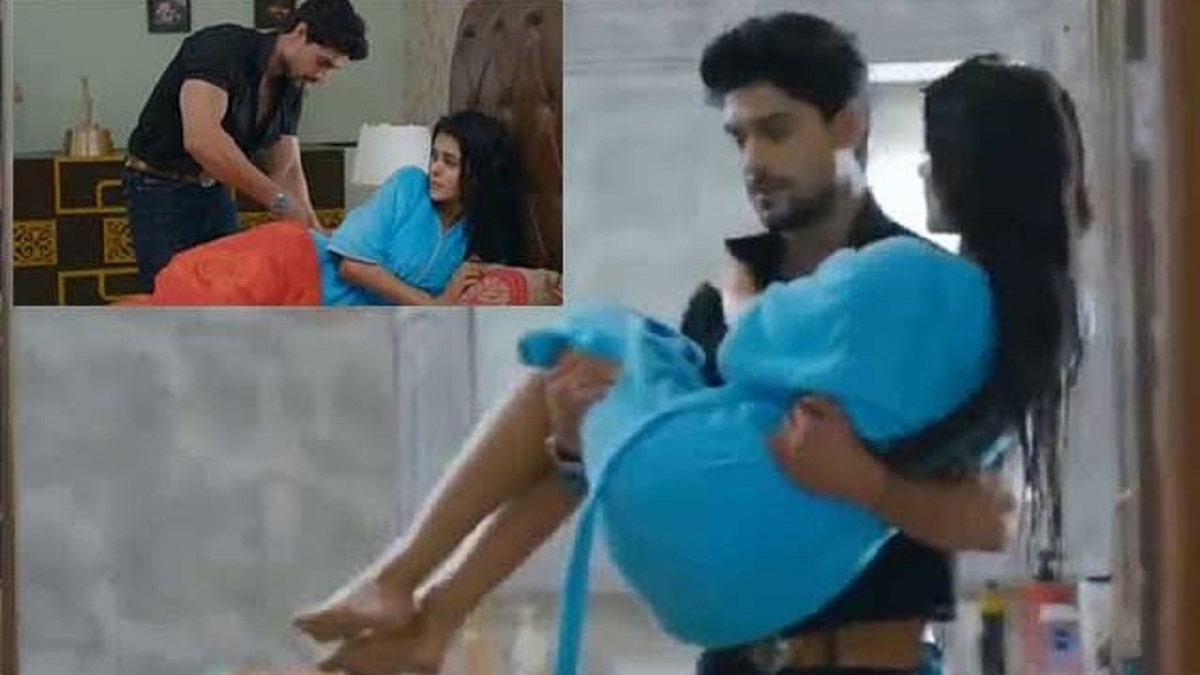 Gippi adds that he has seen love in Fateh’s eyes that is only for Tejo. Jasmine gets furious hearing his words. Here, Fateh tells Tejo that he doesn’t want to involve himself in any matter which is related to Jasmine and asks her to accept her demands. She says to him that this demand belongs to Gippi, not Jasmine. On the other hand, Jasmine tells Gippi that how was Fateh mad for her and tells her that she just wanted to know if he has moved on or not. Gippi agrees to meet him. Jasmine wonders if Tejo will make Fateh ready to meet Gippi.

Here, Fateh and Mr. Gulati meet with each other. He feels impressed with Fateh. Gulati notices Tejo when she was coming out of the car. Tejo explains the idea to Mr. Gulati who praises both of them. Gulati asks Tejo to make him show the village and Fateh sees their conversation. He comes and asks Tejo to leave saying she needs to go to the house. Fateh says to Gulati that he can go with his brother to see the village and then introduces Tejo saying that she is Mrs. Tejo Veer. Tejo feels happy hearing him. Gippi and Fateh will meet without Jasmine’s knowledge. Watch the episode of “Udaariyaan” on Colors at 7 PM.