Udaariyaan 24th January 2022 full episode written update: Fateh Loose Control: Today’s episode begins with Tejo as she shouts Amrik’s name and calls out to everyone. The whole family comes there to hear Tejo. They get stunned seeing Amrik lying in the bathtub. Gurpreet faints seeing him. The family takes Amrik to the hospital. The doctor tells them to inform the police. Tejo asks the doctor to start the treatment, they will inform them later. The nurse takes inside. Fateh cries remembering his past moments with Amrik. Tejo and Fateh try to console Khushbeer who also gets Gurpreet’s call. Khushbeer tells Tejo to speak. Gurpreet asks Tejo how Amrik is. Tejo makes sure Gurpreet that Amrik is getting treated and will be fine. Follow More Update On GetIndiaNews.com 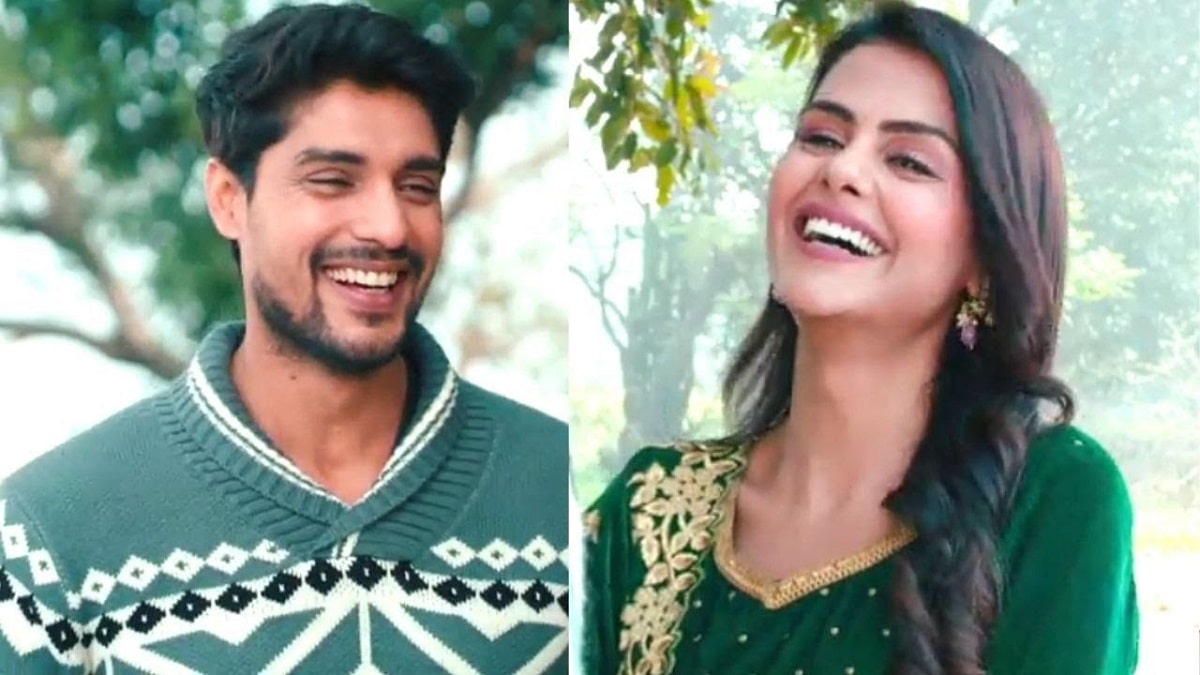 Later, the doctor informs the family that Amrik is fine now. He tells him that they are shifting him to the normal ward then they can meet him. Gurpreet and the family come to meet Amrik at the hospital. Tejo asks them to wait for some time till he moved to the normal ward. Tejo tells them to be strong in front of Amrik. The nurse says to them that now they can meet Amrik. Tejo and all family members meet him. He says sorry to them to try to kill himself. He says that but he was scared and doesn’t want to go to jail. Fateh asks Amrik to be strong.

He says that he shouldn’t do this because suicide is not a solution to any problem. He asks if he didn’t think about his family. Khushbeer comes to meet Amrik but Gurpreet stops him. She blames him for Amrik’s condition. She says that she wouldn’t forgive him if anything happened to her son. Tejo says that he is already too afraid. Gurpreet says their three children took the wrong path, only due to his strict behavior. Khushbeer leaves. Tejo says to Gurpreet that she should not have told all that to Khushbeer.

Jasmine threatens Amrik again. Jasmine leaves, Khushbeer comes there and Amrik gets scared. Khushbeer asks him to sleep. Jasmine is driving the car and suddenly a dummy comes in front of her car and she gets shocked. She comes out to see what is it and gets stunned when she sees Fateh there. The next day, Fateh tells Khushbeer that he knows what to do now. Khushbeer asks if he is going to marry Jasmine. Tejo hears them. Watch the full episode of “Udaariyaan” on Colors at 7 pm.