Triple Homicide Prince Albert: Guilty pleas entered: A piece of shocking news is coming into the headlines about Nathaniel Currier, a native of Prince Albert, who recently appeared in Prince Albert court to admit to killing his parents and son. Yes, you read it right that the man killed his own parents and son. People are in a state of shock since the news broke out. The incident took place in 2020. The news was circulated widely on the internet. It has gained huge attention from people when it came out in the media. Many people are unaware of this news and searching to know about it. In this section, we are going to give you all the information about the incident so stay tuned. Follow More Update On GetIndiaNews.com 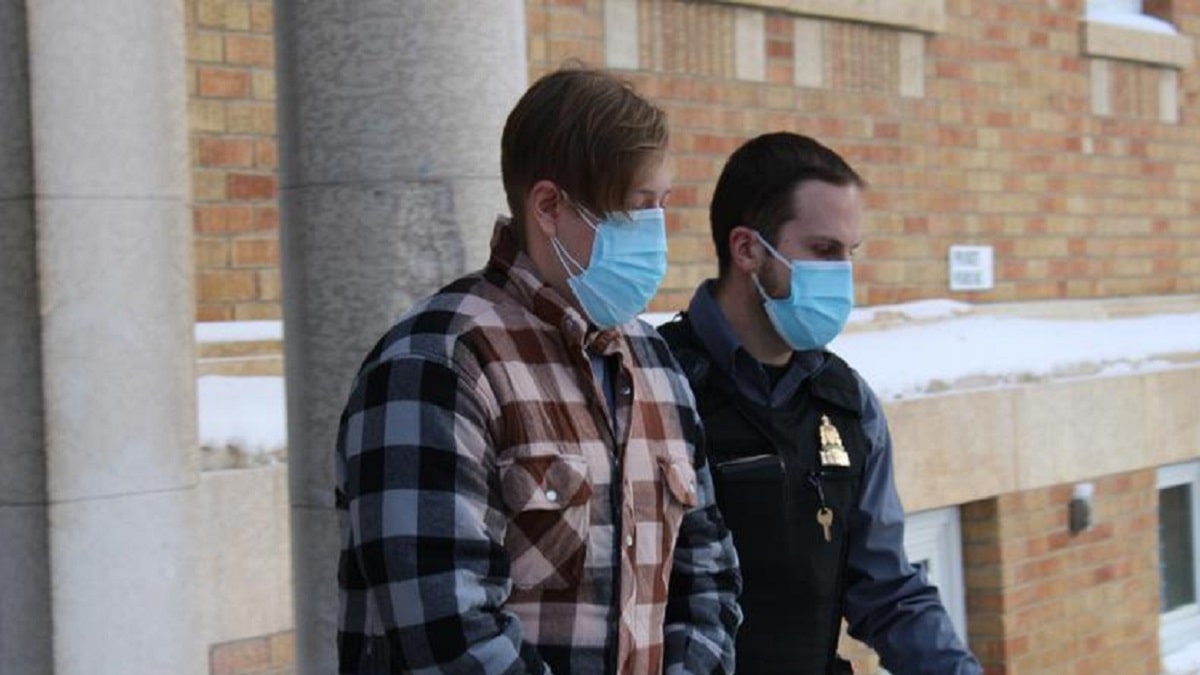 On 26 January 2022 (Wednesday), Nathaniel Carrier was convicted of second-degree murder for killing his parents, Denis Carrier and Sandra Henry, both aged 56. He was also found guilty of first-degree murder for killing his 7 years old son, Bentlee, and also attempted to murder his daughter, Kendrah, 5 years old. Prince Albert police officers reported to a home on MacArthur Drive in the afternoon of 29 March 2020. The police said that a concerned friend of the family was present at the house before calling 911. However, the police believed that the homicide took place on 29 March 2020.

When the police arrived at the scene, Denis, Bentlee, and Sandra were found dead at the house, as per the police statement. While  Carrier’s daughter Kendrah was immediately taken to the hospital with serious injuries but somehow, managed to survive. She underwent several surgeries for many weeks before coming back to her mother’s place in Prince Albert. The sequence of the incidents leading up to the attacks was not produced in the court on Wednesday. The full detailed description of the incident is expected to be disclosed during the sentencing process.

The officials have not revealed the details of the incident as it is yet to be revealed how Carrier harmed his parents and son. He was charged with first-degree and second-degree murder offences in the deaths of his parents and son. Jonathan Bergen, Prince Albert Police Chief issued a statement, describing the incident as “an unimaginable and horrific tragedy for our community”. Another court hearing is scheduled to be held on 13 April for his sentencing. The police chief stated, “From the initial response, through the investigation and subsequent court dates, our police officers and Victim Services members have worked closely with loved ones to offer information and support.” Stay connected with us for more updates.