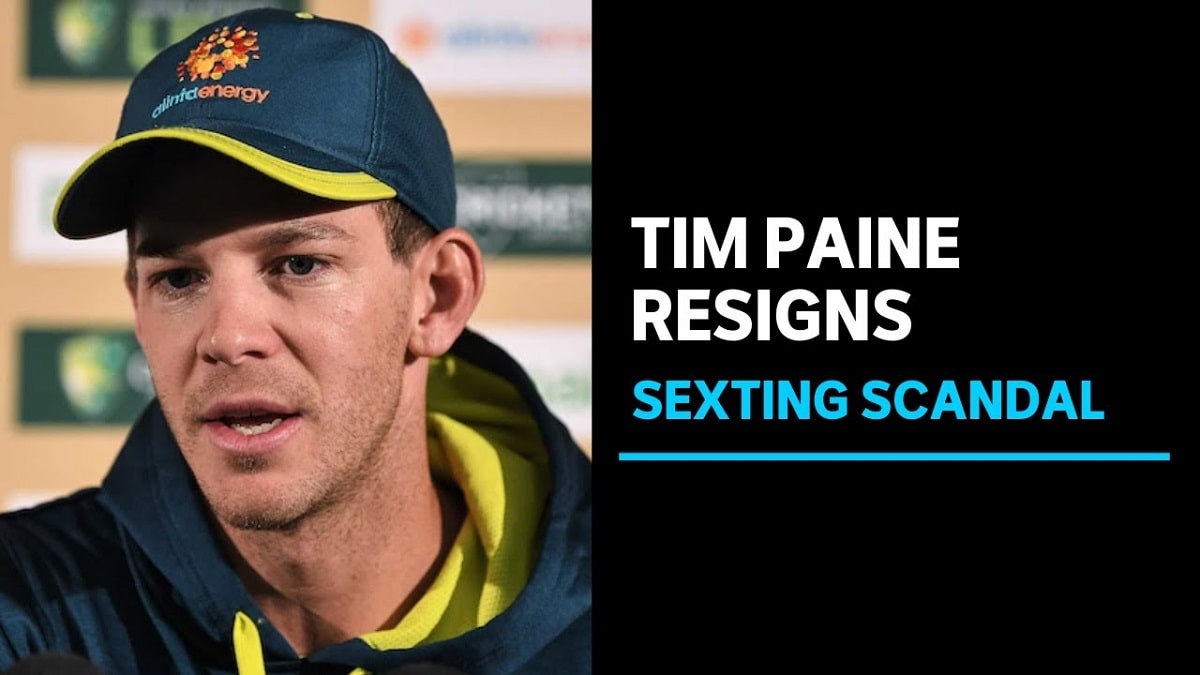 Who is Tim Paine?

Bonnie Paine is famously known as Tim Paine’s wife, he is an Australian International Cricketer who is getting investigated by the governing body of cricket Australia as he has sent improper text messages to a female co-worker, Tim Paine has resigned as Australian Test Captian, this has happened only 19 days before the start of the ashes, the allegations of unethical behavior surfaced in the year 2017.

Likewise, Cricket Australia is investigating the now-former skipper for sending sexually explicit text messages to a female co-worker, he claimed the CA inquiry exonerated him, he still truly regrets his behavior at the time, CA has also accepted Paine’s decision to step down as the captain for the test team.

The National Selection Panel is now going to have to begin the process of choosing and appointing a new captain before the First Test which is going to take place on 8th December in Brisbane.

Apart from being the wife of acclaimed cricketer Tim, Bonnie is also a registered nurse, according to her Instagram account, she is also a yoga enthusiast and an instructor trainer at @the sudihq_ academy. She is frequently in the spotlight, she also spends a lot of time on social media, she continues to share her images with her family and friends regularly.

She once made headlines when she called an Indian Wicketkeeper-batsman Rishabh Pant who is the finest babysitter on the planet, on Instagram, she posted a picture with Rishabh Pant with Tim Paine’s children in his arms, Bonnie was thrust into the spotlight as a result of this, the news is now flashing all over Australia.

Bonnie Paine is Tim Paine’s wife, this must have been hurt by the claims of improper texting, Charlie and Milla who are her two children, who are her pride and joy, with such serious accusations, it may have been an impact on her young children. Tim had remarked his resignation, it has been a tough decision for him but one that was right for him, his family, and cricket. We will be updating you further as soon as something comes under our radar regarding the story.