One more death news hits the headlines of the newspapers and grabs the attention of the news channels. From the beginning of this year, only death news is constantly grabbing the attention of the newspapers. Day by day we are losing our gems, In the morning we had read about the death news of former General Attorney and TV journalist and by the evening we heard the death news of the very talented Tamil Film director and Cinematographer KV Anand. His death is a great loss for the Tamil Film Industry and they are in deep sorrow after hearing his demise news. 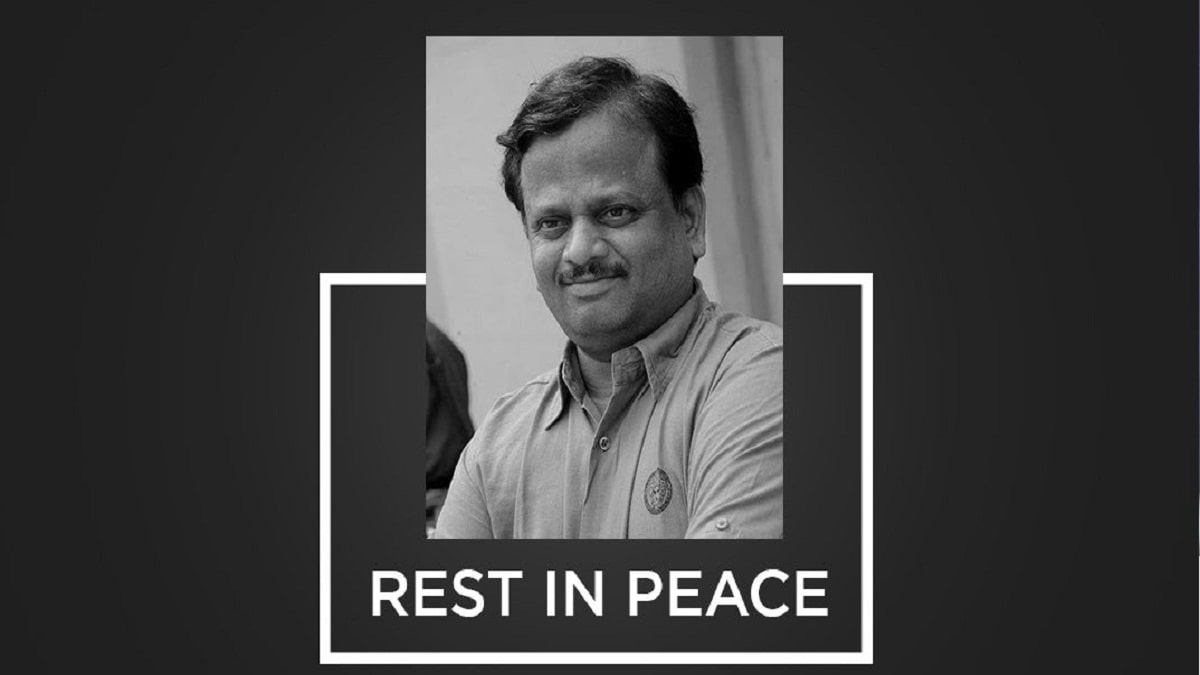 KV Anand is passed away on Friday 30th April 2021 in Chennai and the reason behind his demise is due to Cardiac arrest and was also tested positive for Wuhanvirus. He has died at the age of 54. The film celebrities and prominent figures and his fans are in great shock and sending their condolence to his family through social media platforms. They are expressing their sorrow and shock over his unexpected deceased. He was well known for his many prominent works in many films and he showed his talent through the films.

He was born on 30 October 1966 in Chennai and he spent his childhood in Pulicat. He was graduated with a Bachelor’s degree in the field of Visual Communication from Loyola College in Chennai. He was always passionate about photography and that’s why he traveled to many hilly areas and explored many remote locations in India. He participated in several photography contests and honored with many awards. KV Anand was a film director, cinematographer, and former photojournalist who had worked specifically in the Tamil Film Industry.

He was worked as a freelance photojournalist for magazines and newspapers such as India Today, Kalki, Illustrated Weekly and etc… After served as a journalist, he became a cinematographer in the 1990s, working for around 15 films in the Tollywood and Bollywood Industries. Anand has worked in many prominent Tamil films like Kana Kandeen, Ko, Kaappaan, Ayan, Anegan, Maattrraan and Kavan. He received the National Film Award for the category of Best Cinematographer for his debuted film Thenmavin Kombath. In the year 2005, he directed his film Kana Kandaen as a debuted director, and this film was critically praised. He was also the founding member of the Indian Society of Cinematographers. His death is a great loss in the film industry but he will always remain immortal due to his fantastic work.