Sushil Kumar one of the most profound personalities of our country, has been arrested, in connection with a wrestler’s death, Sagar Rana. The incident took place at the Chhatrasal Stadium brawl. It was declared that a person who will help police find the Culprit “Sushil Kumar” will be awarded one lakh amount. While for finding Ajay Kumar the person will be awarded by 50,000 amount. 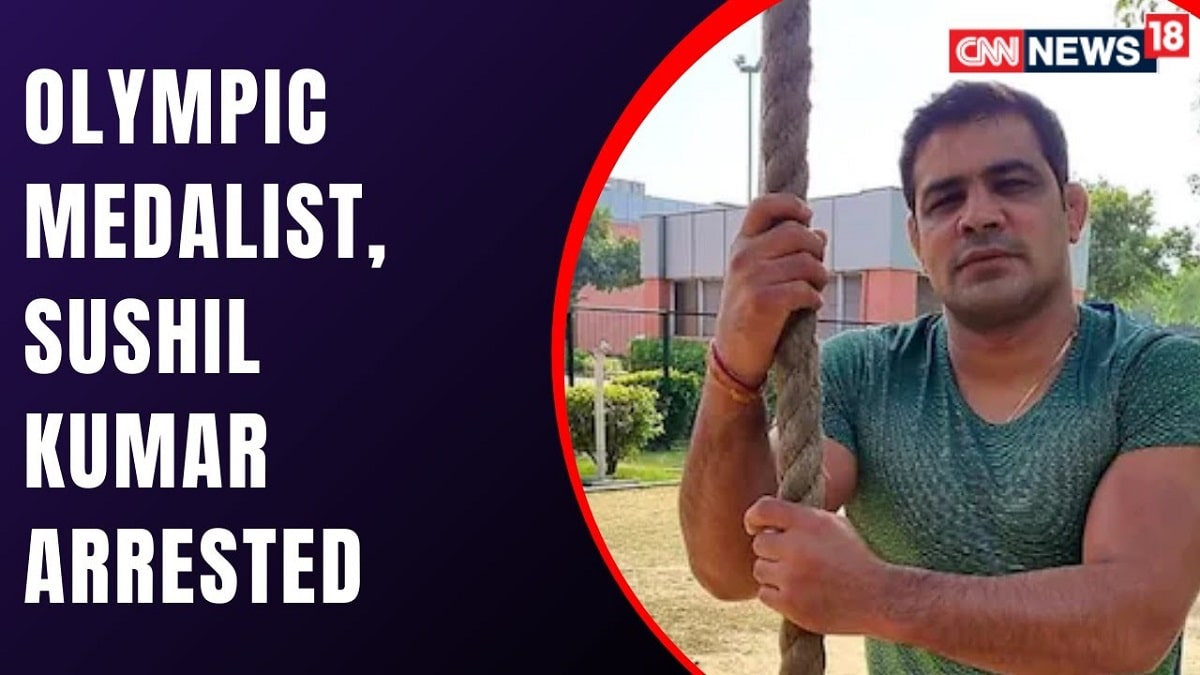 Sushil Kumar and his assassin were arrested in Delhi. Ajay Kumar was the one who accompanied the wrestler in the Sagar Ran’s murder. As per the reports, there was a conflict between both the wrestlers for the property and badly hitting each other. Later wrestler Sagar Rana was badly injured and he has been taken to the hospital where doctors declared him dead.

Shushil Kumar and Ajay both were arrested from Delhi’s Mundka city by the special team of Cell SR including Inspectors Shivkumar, Karambir, and ACP Attar Singh. The special team was done their job so well and they found the location of the culprits. Both the culprits got in the arrest while they are traveling on a scooter to meet their common man who was secretly helping them.

As per the reports, police stated that the brawl went among Susil Kumar, Ajay, Prince, Sonu, Sagar Rana, Amit, and there more at the parking place of Chhatraasal Stadium, on 4th May 2021.

The wrestler Sushil Kumar is 37 years old who has been on the run since the Sagar Rana got murdered following a dispute. The FIR has been registered against Sushil Kumar, including murder, abduction, and criminal conspiracy. Sushil Kumar won the Olympics title twice and the court of Delhi has been issued a warrant against him which was non-bailable. There were six more in the line who were presented at the incident in Chhatrasal Stadium.

After this Shusil Kumar applied for anticipatory bail, but the Rohini court of Delhi was rejected and dismissed his bail requests. Police were searched for him in the places Surrounding Delhi and even n the neighboring states. The wrestler won in Olympics twice and he won Bronze in 2008 while in 2012 he again won a silver medal.