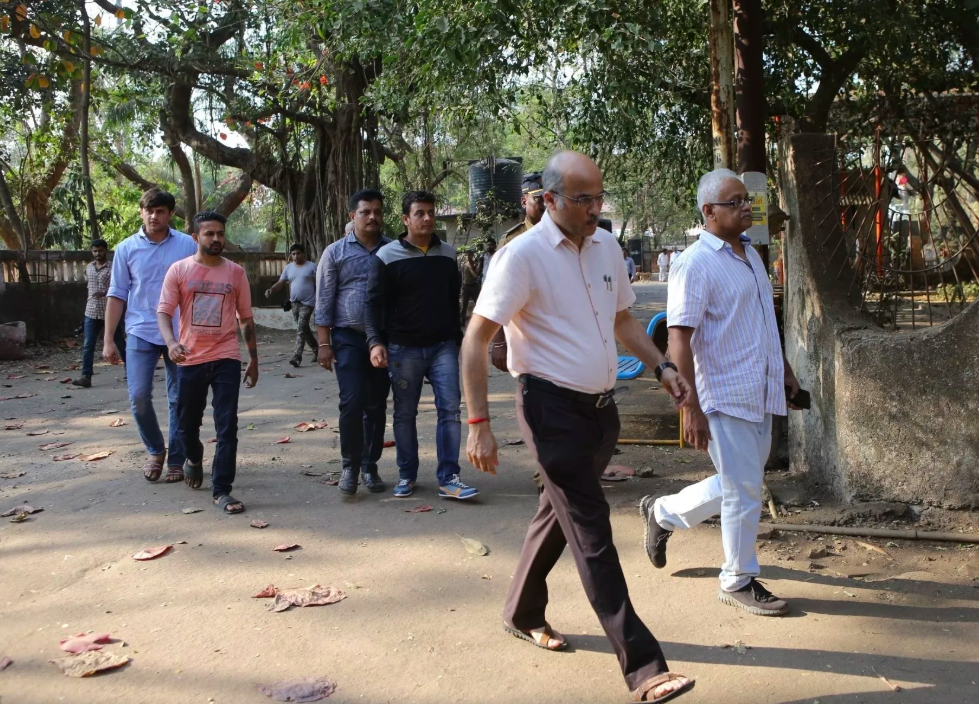 Raj Kumar Barjatya is also the founder Rajshri Pictures’ Tarachand Barjatya, Rajkumar worked primarily as a producer and he is having some movies, on his kitty as producers are, Hum Aapke Hain Koun, Vivaah, and Prem Ratan Dhan Paayo.

“Terribly shocking news. Shri Rajkumar Barjatya passed away some minutes back at Reliance Hurkissondas Hospital. Can’t believe this. Met him just a week back at his Prabhadevi office. He spent so much time with me and my family. He looked perfectly alright then. And now, he’s gone!” trade analyst Komal Nahata shared the news with the world and he writes the same on the official page of his micro-blogging site.