We are here with another “Shaurya Aur Anokhi Ki Khani” written episode update of 23rd February 2021. The episode starts with Astha and Shaha discussing the hospital bill. Meanwhile, Anokhi comes and noticed them and she wonders “both seem to know each other much better.” Later Anokhi enters inside and she cries seeing her condition. On the other side, Devi and Tej exclaim that Shaan is selfish and careless. 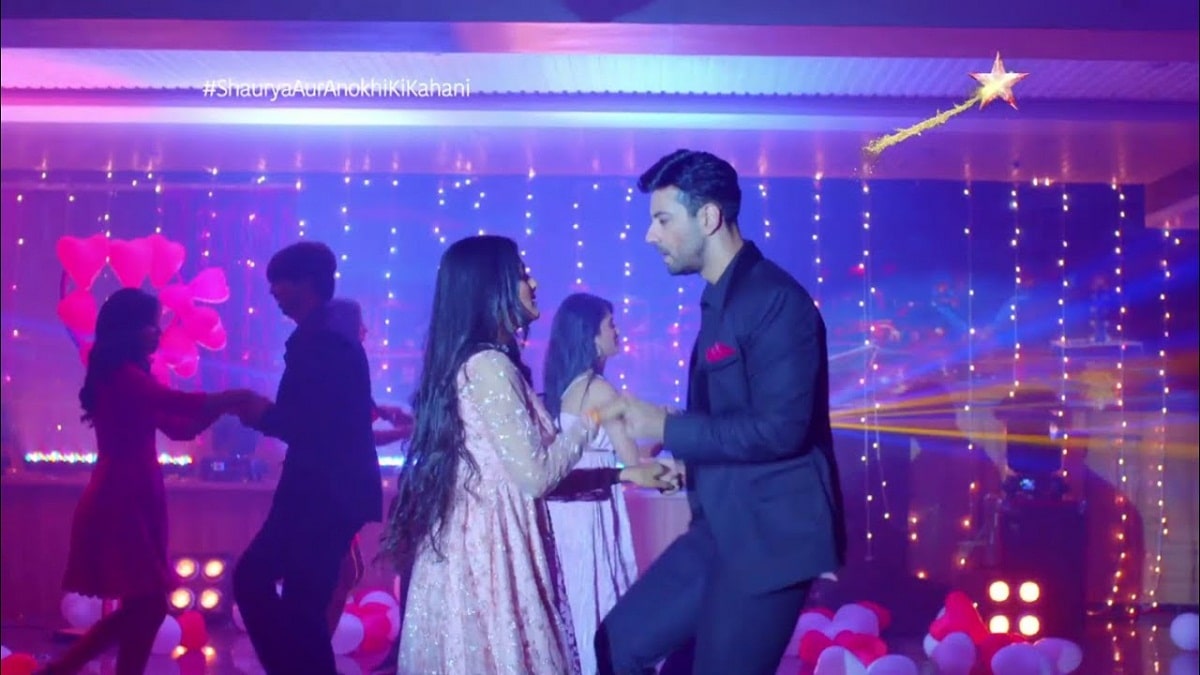 Shaurya has a call from Shaan and he tells him about Anokhi’s location that in the Chandigarh hospital. Later Anokhi questions her Who was the culprit but Shaan interrupts by saying “I have also asked the same but she is saying she didn’t remind.” Astha goes angry at Shaan and yells at him for his words after sending Anokhi out of the room. on the other hand, Tej is worrying about Shaan and wonders to shift Astha to the specialized hospital.

Devi’s intense on the Astha is independent then why is she taking help from Shaan. Later a police inspector questions Astha about the mishap event but she lied to him by saying she didn’t remember anything. Whereas Inspector tells her to inform when she reminds. Later Devi is against Shaan caring towards Astha and Shaurya also goes aggressive to him. While Devi asks him to choose between them and Astha he replies “I couldn’t stop caring for her.” Meanwhile, Shaurya decides to leave and everyone tries to stop him.

Whereas as Shaan says the problem is created by me then I will leave the house and he insists Kanchan take Shaurya’s bag inside the house. Astha on the other side tells Anokhi to focus on her studies and continue her college as it’s important but Anokhi refuses to go to college and chooses to stay with Astha. Shaan exclaims how someone else is there with Astha to look after her. Astha’s condition gets worst and she got faint. While doctors come and inform Shaan and Anokhi that due to internal bleeding she went into a coma.

The doctor tells them they have to shift her to the ICU as there are only 50-50 chances of her survival. Later Gyatri receives a massage from Shaan and goes on crying while she requests Shaurya to go and meet Astha. Keep following our site to catch the written episode updates of “Shaurya Aur Anokhi Ki Khani” watch the full episode on Star Plus at 7:00 PM Mon-Fri.