We have back with the written update of the Star Plus serial named “Shaurya Aur Anokhi Ki Kahani“. The episode begins with Devi as who is upset thinking Shaurya has a soft corner for Anokhi. Tej says to her there is nothing to get worried about as the qualities Shaurya mentioned about Anokhi are the same as Shagun. Devi gets amuse thinking that Shaurya still loves Shagun. Kanchan asks Shaurya about his feelings for Anokhi. He says he has no feelings for Anokhi. Tej thinks about the past of Shaurya and thinks if they could have brought her back. 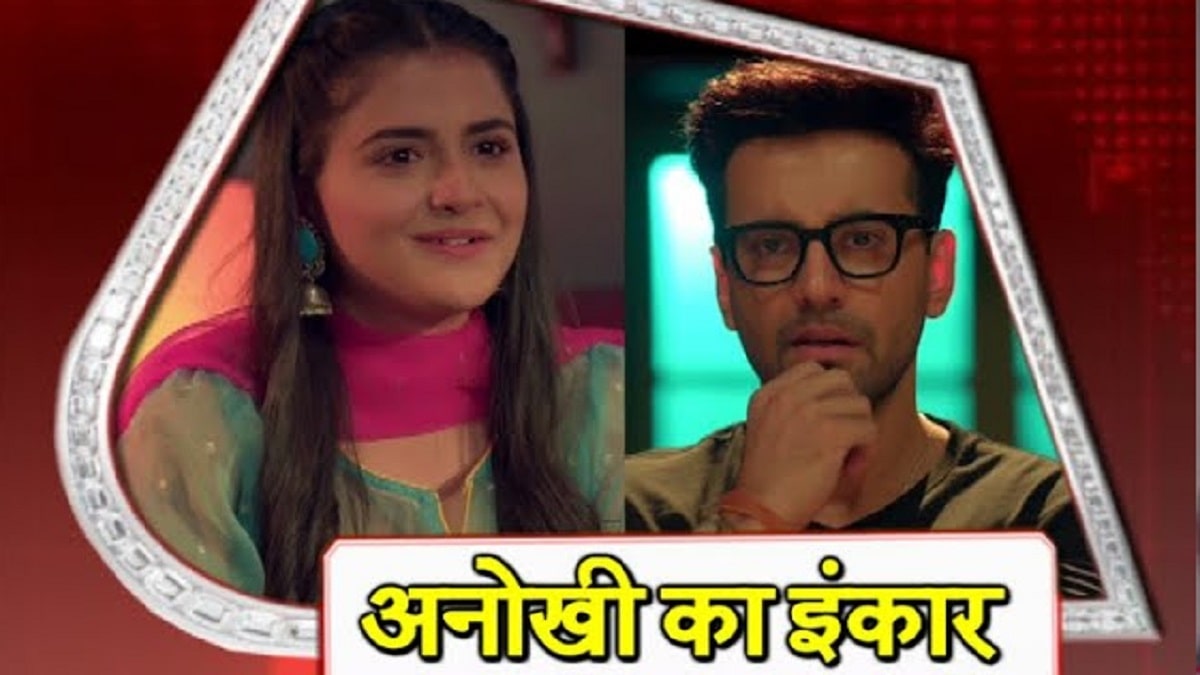 Devi says she gave Shaurya everything he asks for. She adds she very well know what is good and bad for him. Shaurya tells Kanchan about the bonding of Anokhi and Ahir. She says to him that she doesn’t know about them but she knows what is going on in his mind and teases him to take Anokhi’s name. Shaurya sends her from his room. Shaurya thinks about his feelings for Anokhi. Gayathri also thinks that Shaurya has feelings for Anokhi.

Kitty and Bebo accept Shaan. Kitty teases Bebo taking the secret admirer’s name and goes to the bathroom to freshen up. Anmol comes to Kitty’s room secretly and she gets tensed to see him. Kitty tries to hide him when Bebo comes out of the bathroom. She asks Bebo to go to the kitchen and bring medicine for her. Shaurya reaches college and Shaurya lost to see her. They both get lost in each other’s eyes. Shaurya says to the students to come up with presentations in the next class. Kanchan comes to his class, he greets her.

Kanchan says to him that she came here to meet his love. The students share their ideas. Kanchan likes Anokhi’s team idea. Anokhi gets a call from Ahir and leaves the class to attend it. Shaurya tells the students that he is going to give a treat to the students in the Chinese restaurant. Reema asks Anokhi if she will come for a treat. She refuses to go saying Shaurya hasn’t invited her. Shaurya reaches the restaurant with a bouquet to give Raaz team. Watch the full episode of “Shaurya Aur Anokhi Ki Kahani” on Star Plus at 7 PM. Stay connected with our website.