Who is Shannon O’Connor? California Mom Hosted Teen Sex Parties Arrested: Shannon O’Connor is a mother from California, she is being accused of conducting and hosting drunken sex parties involving teens as young as 13 years old which is just unheard of, it has been stated by the prosecutors, she watched the teens engaged in sexual activities and she also encouraged non-consensual sex. Follow Updates on GetIndiaNews.com 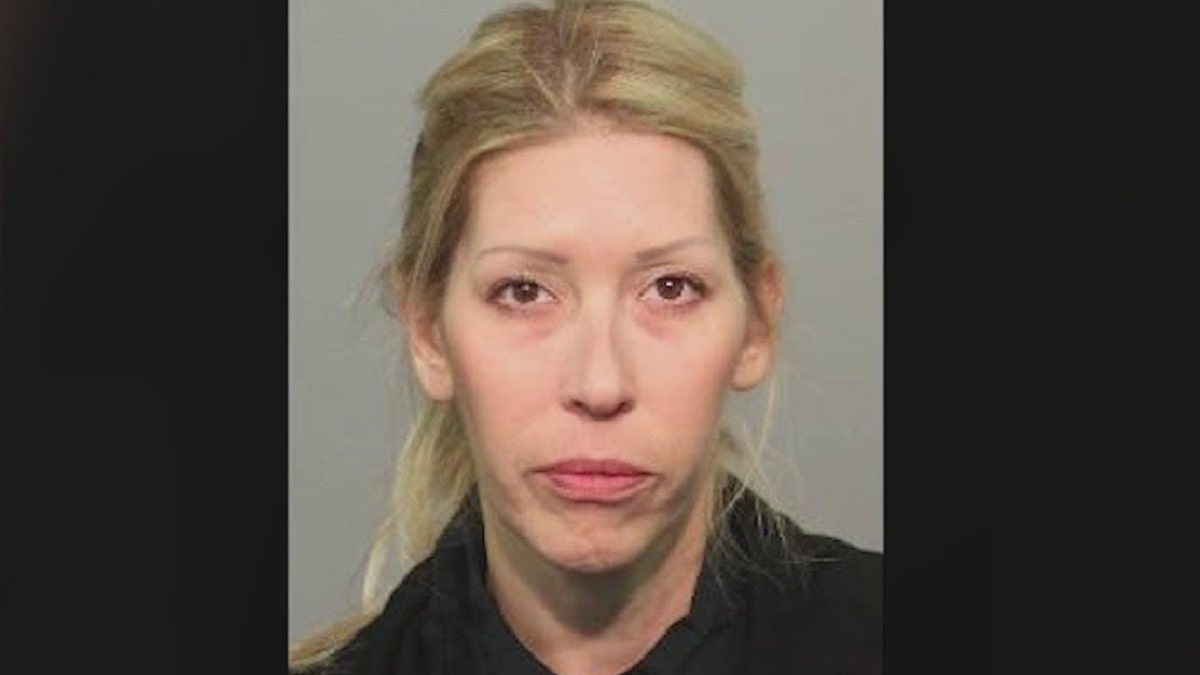 Who is Shannon O’Connor?

O’Connor seems to be facing some serious charges which include child endangerment, sexual assault, child molestation, and providing alcohol to minors, it has been further stated by the prosecutor that most of the accused crimes took place in Los Gatos in California between June 2020 and May 2021.

According to the District Attorney facts, O’Connor moved to Eagle in Idaho and she was arrested by Ada County Sheriff’s office in Idaho, she is going to be extradited to California in order to face the charges. She is a mother of a teenage son, O’Connor’s son turned 15 in the month of October, he was a freshman student at Los Gatos High School and was on the football team.

It has been stated by the investigators, she was encouraging teens to have sex with each other after she gave them alcohol and she continues to insist even if the teens resisted, the teens who were involved also describe the situation as not consensual, according to the statement of facts.

At one of the parties, a 14-year-old girl stated she wasn’t feeling well and she went to a bedroom in order to lay down, it was stated the prosecutors that she brought one of the teenage boys to the bedroom, the boy was “digitally penetrating” the girl as she cried the whole time, she was too drunk to resist.

She has been also accused of encouraging girls to enter the bedroom where a minor boy was waiting if the girl refused, prosecutors said, she used to take them aside for a private conversation until they agree to her terms, she supplied alcohol to the minors and she was always the only adult who was present at these parties, there were times when the teenagers drank too much and they started vomiting but she never cared about what they are being put through as teens.

It has been further stated by the police, there are videos from the parties which are showing O’Connor with the teens as they were consuming alcohol, she also communicated with the teens through Snapchat about their alcohol preferences. It seems like she has been on the loose for some time as she made this a part of her life, she was committing a crime on a daily basis without even thinking of it as a big deal.