What happened to Sean Taylor? Sean Taylor death, NFL star, Killed While Protecting His Family: Sean Taylor is one of the main characters when it comes to one of the saddest stories in the world of NFL, Taylor was a pro bowl safety for the Washington Football team in the ‘oos, before he joined the University of Miami, he was considered to be one of the best athletes in the high school days in the year 2001. Follow More Update On GetIndiaNews.com 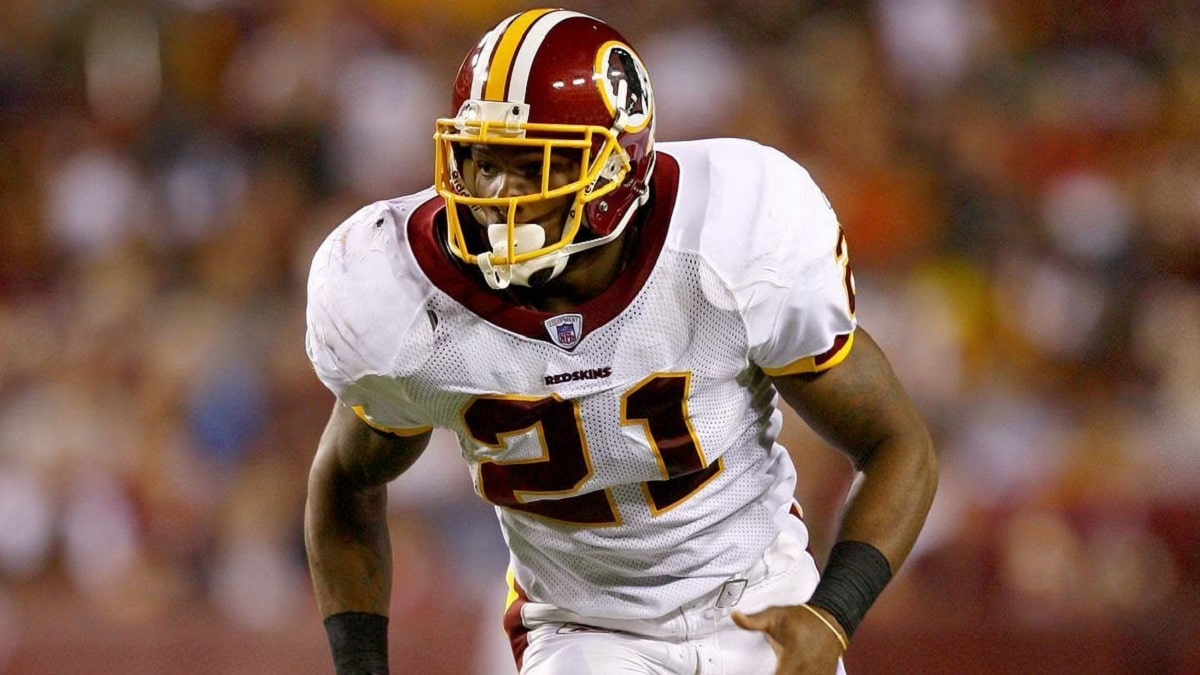 He decided to play for Miami, he was considered one of the best athletes and he chose Miami because it was close to where he lived as a kid, after a great career, Taylor was a top0-five pic in the year 2004 NFL draft, Taylor was on the track to stardom in the year 2007.

He had fantastic numbers there and it seems like everyone was crediting his work ethic and his newly found maturity but then the tragedy struck later that year. Taylor played for Washington, he kept a residence in Miami, the home got raided on 18th November in the year 2007, on 26th November, the house encountered intruders again, Taylor was present at the house during the burglary.

His presence scared the intruders and after getting into a brief encounter, Taylor got shot in the upper leg which caused massive blood loss he died in the incident, all of the NFL players honored him by having the number 21 on their helmet during week 13 of the season at the time.

Sean Taylor gave us one of those most iconic Pro Bowl highlights ever 💥 @ESPNNFL@WashingtonNFL will retire his No. 21 this Sunday.

Taylor was known as a hard hitter and he is most famous for hitting the shot in the year 2006 Pro Bawl, this happened after the AFC team ran a fake punt, his murderer was later on identified as Eric Rivera Jr. who was 17 at the time and he was sentenced to 57 years in prison, Taylor left behind his girlfriend and an 18-month-old daughter at the time of his death.

There will never be another 21 💛

On Sunday, we will officially retire Sean Taylor's number