Sasural Simar Ka 2, 15th November 2021, Written Update, Simar Refuses Samar’s Offer: Here we are with the written episode update of “Sasural Simar Ka 2” of 15 November 2021. The episode begins with Reema showing the truth of Chitra to Baadi Maa. Then Baadi Maa plans to reveal her face in front of everyone. The next morning we will be going to see that when everyone is sitting in the dining for the breakfast. Then Baadi Maa tells Chitra that I have planned something special for you and Chitra get so happy to listen to this and doesn’t have any idea of what she is going to get as well as also not aware of the fact that her truth is unveiled. Follow More Update On GetIndiaNews.com 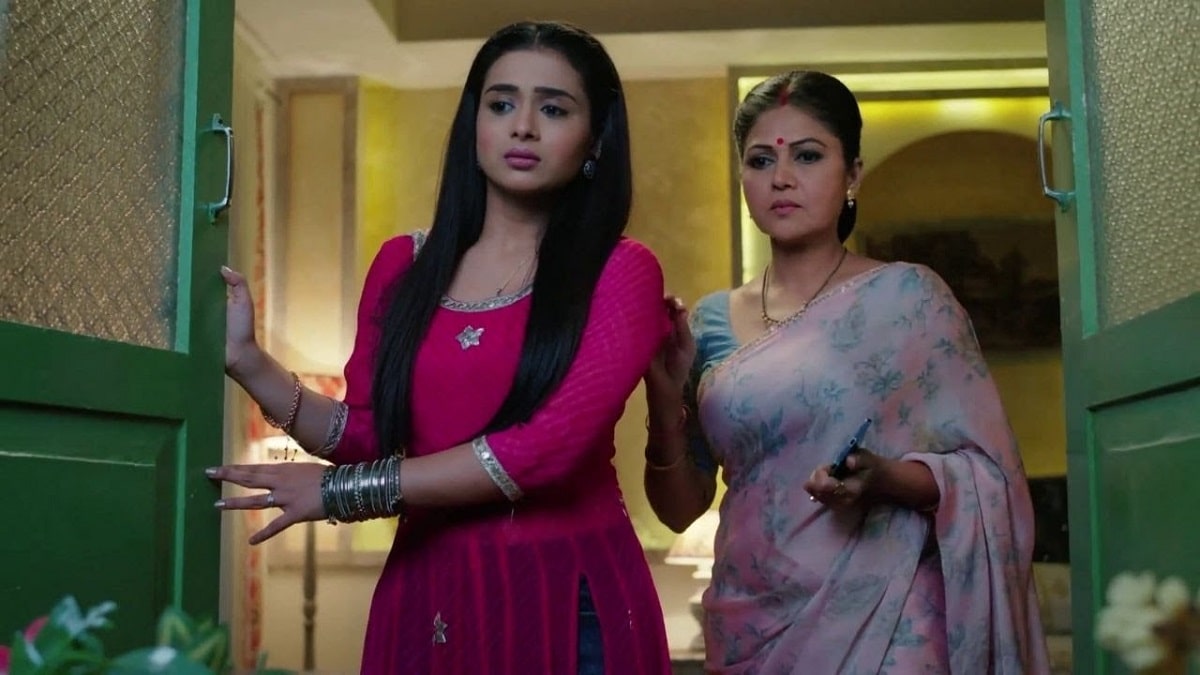 Baadi Maa tells her that there is something is special in that package for you and I hope you will going to like this. Chitra goes so happy that she used to go and check what is indeed that package. But when she opens it she use to see that there is a phone inside it which is consistent with her truth and she goes so shocked to see this. Then Baadi Maa asks her what’s wrong with her don’t you like the surprise. After this, she tells Reema to fetch the evidence against her. Reema use to show her the reality and Reema plays the video which consists of the reality of Chitra.

Everyone gets shocked to know that it was all planned by her and she was the one who supported Mohit and his father to kill Arav. Snadhya and her husband are also shocked to listen to this. After this, she tried to defend herself and say that “it’s not me and this video is edited. Then Baadi Maa yells at jer and says that “I don’t want to listen to a word from you so keep quiet.”

On the other hand, we will see that Arab and Simar are together and they are making promises to each other. Whereas we will see that Sandhya gets so angry at Chitra and she use to tell her and everything. Later we will see that Chitra warns Reema that “I will not going to let you live your life peacefully. Vivaan is completely broken and Baadi Maa kicks our Chitra out of the house. Arav is also tense. And apologize to written from her mother’s side. And here’s episode ends. Follows us for a more written update before the telecast. 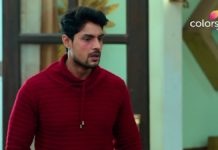 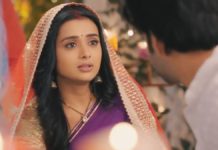 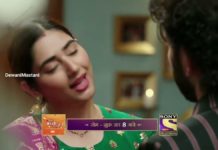