The most popular and brilliant Punjabi singer named Sardool Sikander left the world on Wednesday. This saddest news is coming into today’s headlines. This is very shocking news for all of us. The singer has lots of fan following for his singing. He was one of the best singers in Punjab. After hearing his death, all his fans are very shocked and giving him a very soulful tribute on social media. The fans are uploading his pictures with the RIP caption. This is a huge loss for the whole singing industry. Our deepest condolences to his family and dear ones. 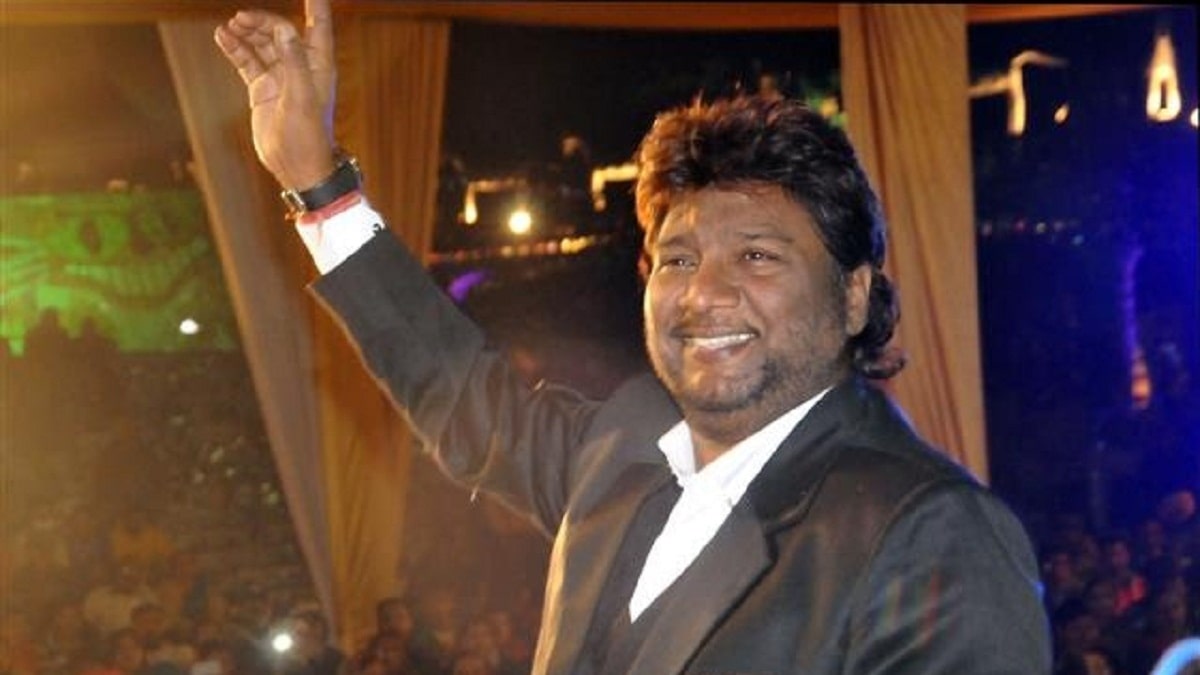 Recently, the singer was diagnosed with corona positive and also suffering from other health problems such as kidney damage, out-of-control diabetes, and multi-organism failure. A few days ago, the singer suffered from a kidney transplant. The singer was treated in Maholi’s Fortis Hospital. The singer Sardool Sikander passed away on February 24, 2021, at Fortis Hospital. His age was 60 when he took his last breath.

The most prominent singer Sardool Sikander was born on January 15, 1961, in Kheri Naudh Singh in Fatehgarh sahib district. The singer was associated with the Patiala Gharana of music. His father late Sagar Mastana was a Tabla Player who was the founder of a very unique type of Tabla which was played only with a bamboo stick. Sardool was married to the most prominent and very well-known singer Amar Noorie. The duo was also a very beloved couple. The singer made his debut in the singing industry with his album “Roadways Di Laari”. He has first appeared on radio and television in 1980. He had also worked in Punjabi movies such as Jagga Daku.

He has two sons Sarang Sikander and Alaap Sikander. His sons are also very reputed and famous singers of the singing industry. Alaap Sikander is also known for playing every mainstream musical instrument. His sons are very well trained in singing and trying to show their talent in front of the whole world. Now, Sardool Sikander has left everyone. He will always remain in our hearts as a legendary singer. May his soul Rest In Peace. We hope that God will provide the strength to his family to come out from this sorrow. Stick with us to get all the latest news.