WATCH: TikTok Star Reanna Burns Video ‘Degraded and disgusted’ by stalker asking for s*x: A video of social media personality has been going viral on social media and gaining the attention of social media users. It is about a Brighton student Reanna Burns who shared a video on TikTok in which she explained her experience of being stalked by someone. Now, the video has been surfacing online and the netizens are continuously reacting to it. She has spoken to several outlets after this incident. She is quite active on social media and has a good fan following on social media sites. In this article, we are going to explain the whole incident that happened to her and some details about her as well. Follow More Update On GetIndiaNews.com 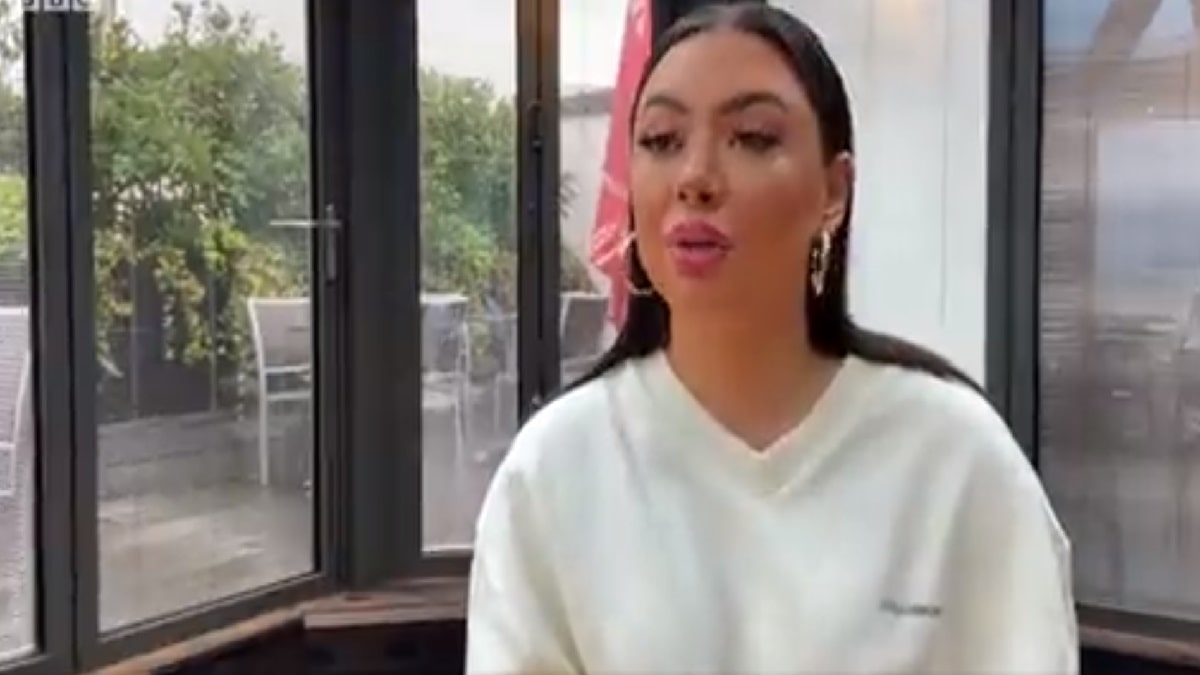 As per the sources, when Reanna Burns was returning home from her workplace she was followed by a man on the street. While talking to BBC News, she stated that she felt disgusted and degraded when the man approached her on the street. She said that while walking, she felt that someone is following her for about 5 minutes. Later, when she was crossing the road, the man was pointing at her calling her gorgeous.

She added, “I stopped, turned around and confronted him and for some reason, at that moment I just felt like I should record it. Then he asked me ‘sex for £100?” She said that it made her furious and humiliated as well. She continued, “It makes you feel like people are staring at you, looking at you almost as an object that they could use.”  Since the video went viral, people have been showing their support for Reanna Burns and sending messages to show their support.

Who is Reanna Burns?

Talking about Reanna Burns, so she is a 25 years old student in Brighton. She is young and confident and she proved that how brave she is, after the incident that happened to her. She works at a nightclub as a VIP hostess. She also has a TikTok account where she has gained more than 7k followers. She often posts videos on her account. Recently, she shared a video showing how was she approached by a man when she was returning home after her work. As soon as she posted the video, it went viral online. The video has amassed 280,000 views. She is getting immense support from social media users. The followers sent several messages of support. Stay connected with us for more updates.