There is a big announcement from the banking sector as this news is spreading all over the banking world as this news is related to one of the banks with high influence in the market this news is about the appointment of the top official post as a veteran with decades of experience is now holding the post as the bank is having an interim appointment for the post as this is why they need a new officer for the post and here the appointed the  R-Subramania Kumar as the post of MD & CEO of RBL Bank along with this there are much other news given below just continue reading, Follow More Update On GetIndiaNews.com 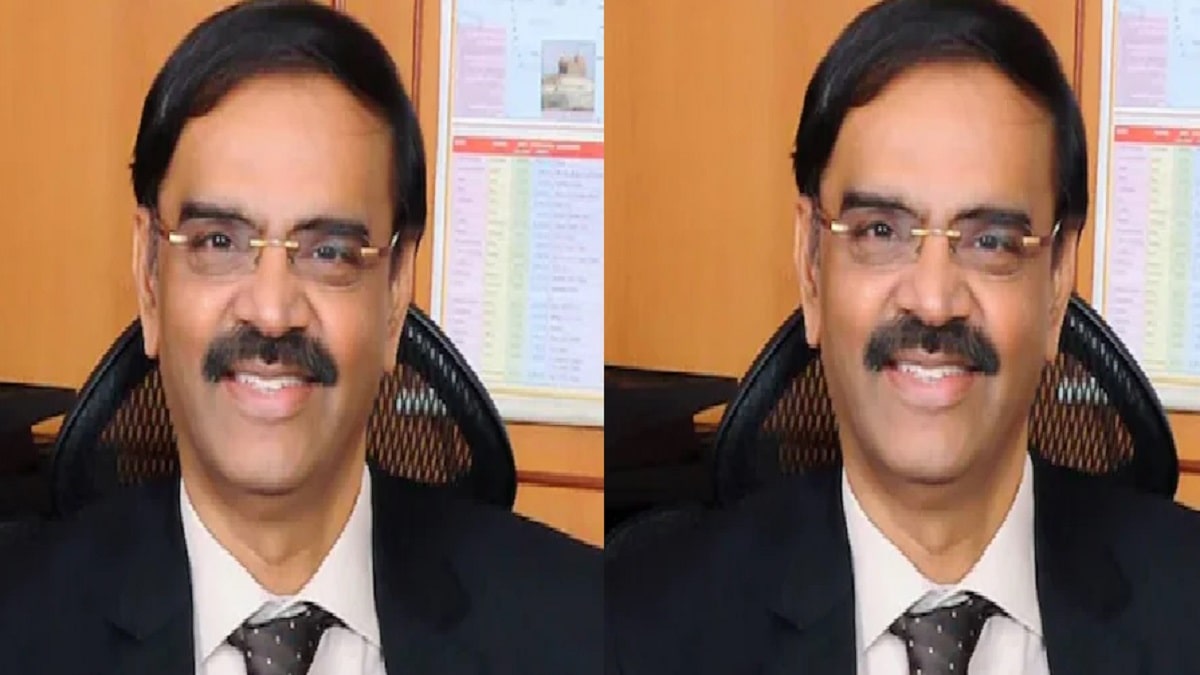 R Subramania Kumar, ha snow become the new MD and CEO of RBL Bank, hi is a big name in the Indian banking sector and served in many high-ranking posts like R Subramania Kumar, formally is the MD AND CEO, of an Indian overseas bank, is now appointed in RBL bank of three years as new MD and CEO of RBL Bank, R Subramania Kumar is a veteran banker with over four decades of experience in the banking sector and a financial expert, the announcement of his appointment is done on June 11, as the new managing director
and chief executive officer of RBL bank, board of directors has confirmed his appointment as private financer informed the stock exchange, six months after RBL long term vacated post,  VISHWAVIR AHUJA was stepped down by board as the bank has to appoint him for an interim period.

R Subramania Kumar started as a banker in his career, he has a career of is of 40 years long started in 1980, with the state bank, Punja national bank, his tenure with PNB lasted for 35 years and he got elevated his post to bank general manager holding the position for 2013 to 2016. then joined an Indian overseas bank in October 2016 as MD and CEO and continued till June 2019.

In November 2019, the reserve bank of India (RBI) appointed him as the administrator of the Dewan Housing Finance Corporation, LTD (DHFL), which turned insolvent and R Subramania Kumar was the part of the panel which achieved its goals in a given time,

R Subramania Kumar is a physics graduate, who holds a postgraduation diploma in computer application from the Indian Institute of bankers. R Subramania Kumar has a certificate of certified information system audit and certified information system audit and control association (ISACA), a United States-based institute, and an advance banking certificate from the University of Maryland. 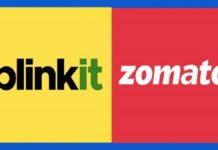 Zomato board approves Blinkit buy: $570 million in an all-stock deal on Friday 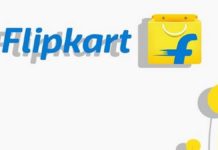