Pulwama Terror Attack: URI Actor Vicky Kaushal Pay Tribute To Indian Army: The Bollywood actor Vicky Kaushal, strongly, criticized the terrorist attacked on Indian army on Pulwana, Jammu Kashmir, which took place, on 14th February 2019. The actor, Vicky Kaushal, who marked her acting debut with the Bollywood critical acclaimed movie, Masaan, and now he is one of the most rising superstars of India anyway. 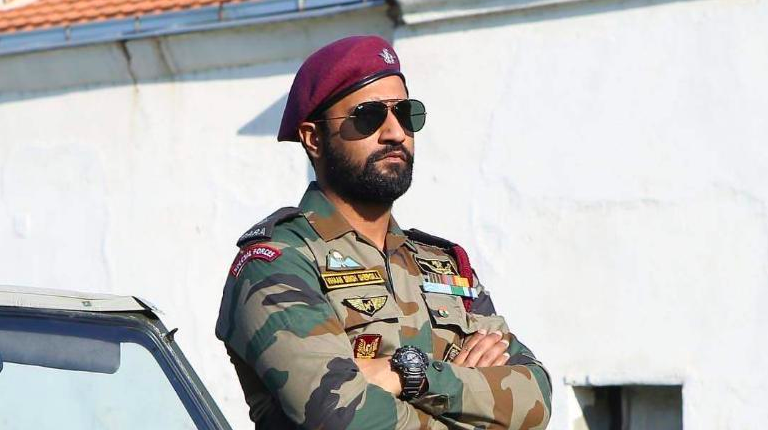 The movie, Uri: The Surgical Strike is also turned to be quite successful and critical acclaimed movies, among many movies of the Bollywood, 2019.

He has also appreciated the supreme contribution and sacrificed of the Indian army.

The B-Town, the luminary, Vicky Kaushal, was also speaking on the sidelines of the ActFest, organized by Cine and TV Artistes’ Association (CINTAA) and the 48 Hour Film Project. Actress Kubra Sait has also criticized the Kashmir terror attacked.

The actor of the Hindi cinema, Vicky Kaushal, is also raised this question and the issue, that why human lives will pay price, without any proper reason and he also emphasized on this fact that terrorism or violence’s with the Indian army is something which is needed to be disappeared as soon as possible because as the violence is something which should not be taken lightly.

Regarding, the Pulwana Attack of the terrorism, in Jammu Kashmir, the actor of the Indian film industry, Vicky Kaushal, said that it is something in the Bollywood the film making and watching and releasing of movies, are like a festival and we always looking forward that the entire film industry will support each other in this contemporary times.