Recently there is news from the tech industry as there is news regarding the app latest and upcoming devices of the most desired company that always remains in the news for its great products in terms of technology and devices and innovation that provides a world-class and technology in its devices as the news is regarding the design leak of the Apple attack joint involved in delivering the best-innovated devices like iPhone, iPad, MacBooks, and many other devices. These days Apple is dealing with the iPhone 14 Pro, iPhone 14 Promax design league day that is about to be launched in September, and its 3-D model and design are floating over the internet as people acknowledge it from their apple brochure. Follow More Update On GetIndiaNews.com 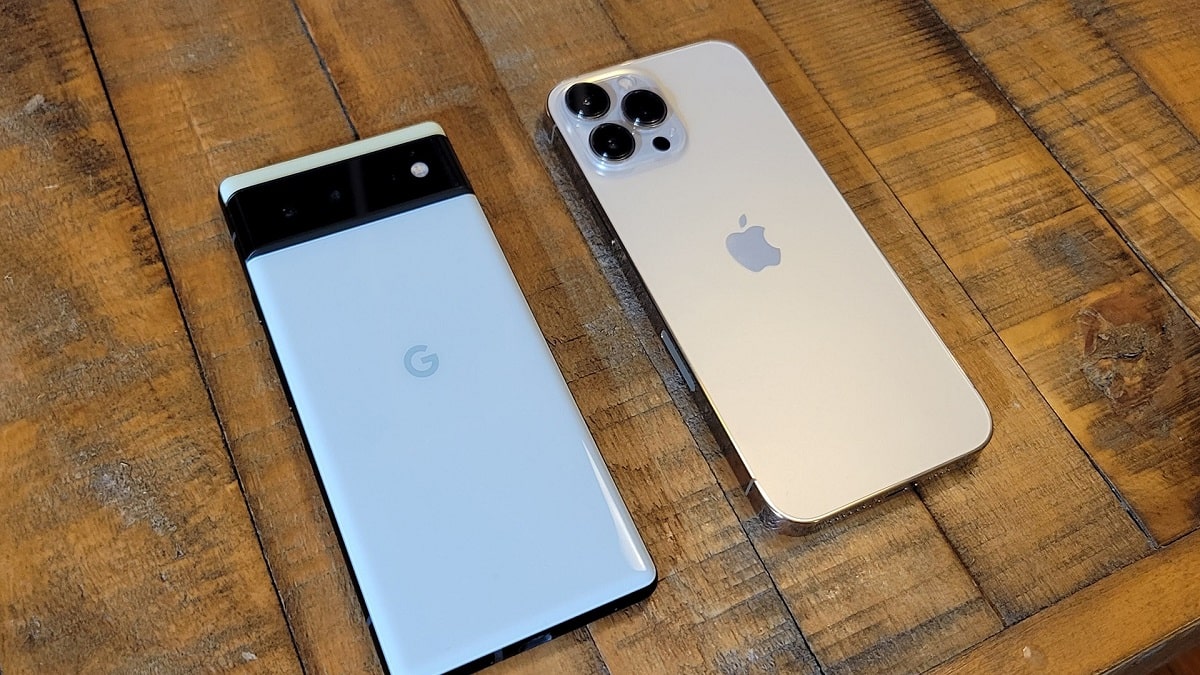 This 3-D model which is shown on the internet and going viral day this is this 3-D picture of the iPhone 14 pro and iPhone 14 Promax is a CAD design of Apple device that is about to launch in the near future of iPhone 14 series which is under the trial and the procedure of production as the launches scheduled to enter the market and e-commerce platforms by September and in August 2022 it’s commercial purpose production has already begun. As the apple is the most loved device and also the most desired among the users because of its smooth and privacy-protected technology it provides a mesmerizing experience to its users and the market experts predict that in September its production demand will go double than previous.

This is reported that Apple will mein be affected due to this model leak and rising inflation for its model iPhone 14 which is under the final stage of market launch also its commercial production will be initiated near future as the production of iPhone 14 is scheduled by August and bring into the market soon after. According to research in the market, the sales of smartphones around the globe are declining because of the inflation and global economy but as Apple provides the best high-end technology for its devices and its necessity for a user becomes a compulsion and its sales remained high than any other company for its smartphones in July records,

buyers and enthusiastic and ready to buy iPhone recent 14 models series, as iPhone 14 is having 6.1 inches of display which is great and iPhone pro max is having 6.7 inches of display with a camera panel on the back and small sign of camera selfie on the front as it is said that the iPhone has improved its sensors to the back cameras Arnav 48 megapixel and the front camera is 32 megapixels as the sensors are the main camera of a phone to show the resolutions and record the moments perfectly.