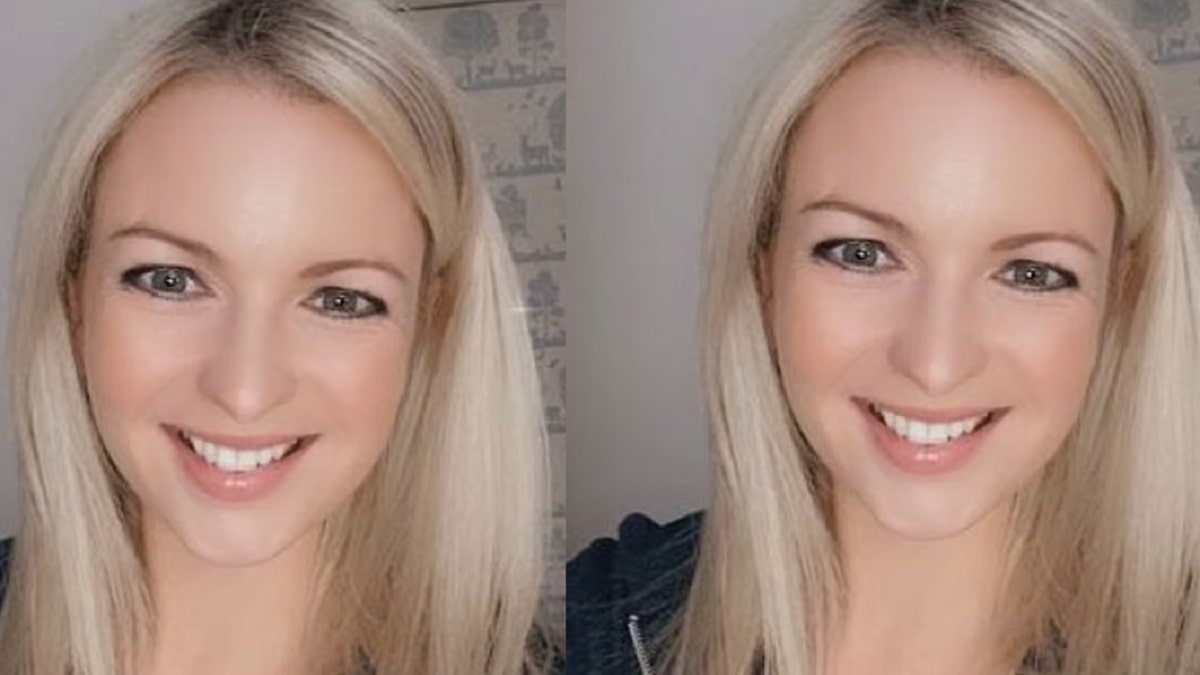 Lindsay Wallace is the girlfriend of Peter Phillips. She is the daughter of an oil tycoon a school friend of Zara Tindall, the young sister of Mr. Phillips. Zara and Lindsay went to Gordonstoun which was also attended by Prince Phillip and Prince Charles. Lindsay is the mother of the two kids, however, she is still married to her husband but has been separated for some time.

Some sources claimed that her father worked in the old industry and the family pride itself on being a Christian family that is a pillar of their local community. It has been said, “Lindsay keeps in touch with a few of the girls from Gordonstoun but really cherishes her friendship with Zara.” After completing school, she worked in a health food shop for some time. In recent years, she is living at her mum’s home.

When does the couple start dating?

Peter and Lindsay came close to each other after their school reunion. At that time, they both were facing the breakdown of their marriages. Peter and his former wife Autumn have announced their separation in February 2020. They settled their divorce amicably after 12 years of marriage, in June 2021. In March 2021, Peter was advised by the cops after he traveled 460 miles from his Gatcombe Park home in Gloucestershire.

He met Lindsay at her home on the Scottish east coast during the time of Covid-19 restrictions. Despite the contention about Lindsay still being married, Peter decided to introduce her to his grandmother, The Queen, in January 2022. The Sun reported that  The Queen is one of the most important people in Peter’s life. Peter is the father of two beautiful daughters from his previous marriage and they are Savannah, 11, and Isla, 9. Lindsay is also the mother of two. Stay connected with us for more updates.