Pakistan First HD Sports Channel ASports to telecast T20 World Cup HD In Pakistan: It has been announced by the ARY Group on Saturday, they announced the launch of Pakistani’s first HD sports channel, ASports is going to be launched on 16th October, the channel group has announced on its official Instagram account adding that ICC World Cup will be telecasted live on the channel from 17th October. Follow More Update On GetIndiaNews.com 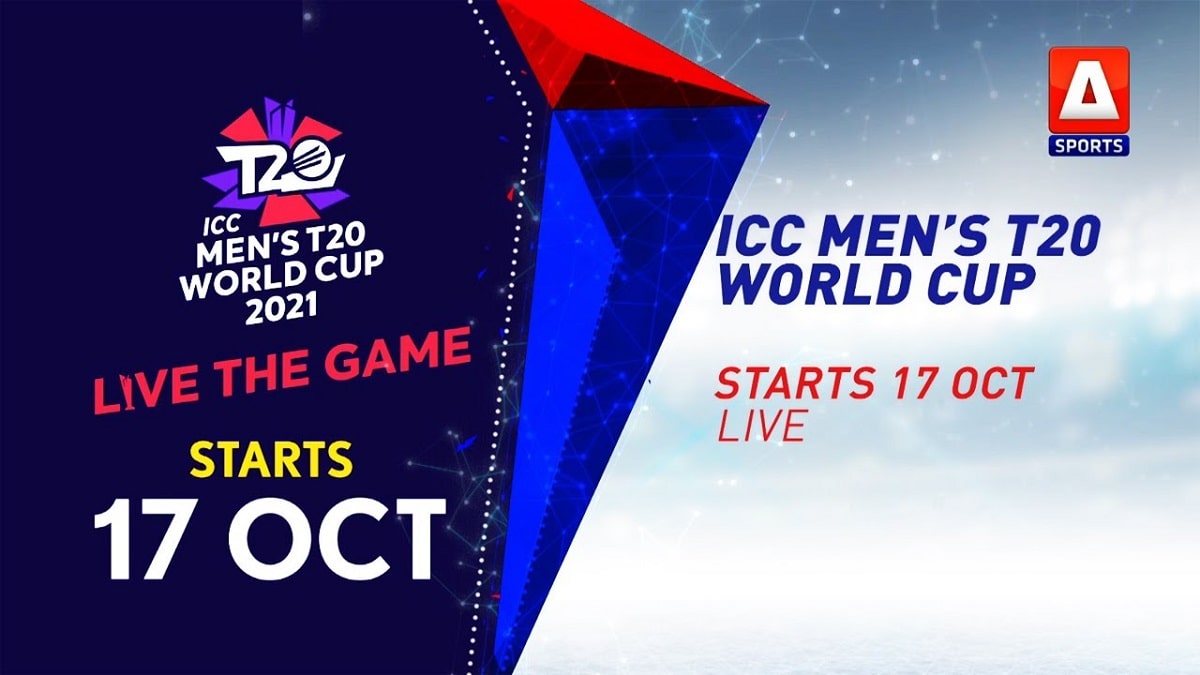 Pakistan legendary cricketers Waqar Younis and Wasim Akram have announced that they are going to be joining the channel, they have made the announcement on their official Twitter accounts, Wasim Akram has stated, he is delighted to announce that he has joined Pakistan’s first HD sports channel which is A-sports as President.

He further stated he would like to thank ARY Groups and especially his friend @Salman_ARY for the opportunity, this is a very exciting development in media and sports for Pakistan. It has been stated by Waqar Younis that he is delighted to announce his joining with A-sports which is the first HD sports channel in Pakistan that is going to be airing all of the matches of ICC World Cup 2021, he further stated he is very excited to work with Salman Khan.

It seems like this is a new step which the Pakistan Cricket Board has taken and it seems like they are trying to develop the sport as they know the potential this sport has and how much they are going to earn if the sport gets more rooted in the hearts of the people.