Traditional television in India is challenged by the rise of OTT entertainment, the emergence and rising popularity of multiple digital platforms liberating the second largest population in the world. 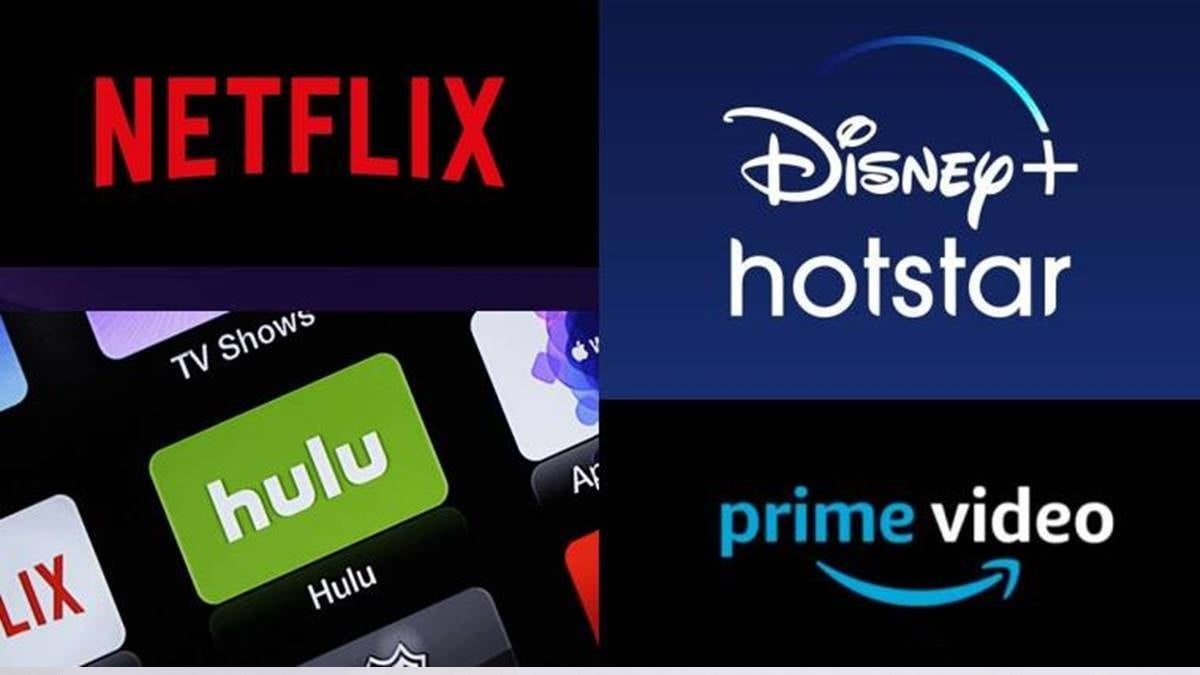 The audience has witnessed a shift in terms of content quality and quantity when comparing Ramanand Sagar Ramayan (1987) to Hwang Dong-hyuk’s Squid games(2021). Into different levels of society, the impact can be seen, with brand marketers even leveraging the in-trend OTT content to push engagement on digital media.

The size of the OTT market in minutes of consumption in India has risen from 181 billion to 204 billion minutes in 2021, according to Consultancy.in

When talking about the reason that led to this expansion and the reason it impacted the highly diverse Indian audience, the Satta Matka team at Betway seeks to find it out.

Viewership of OTT Platforms in India.

In the past few years digitalization has evolved rapidly. The pandemic is one of the reasons which increased the viewership of OTT platforms in India. In the 15-35 age group the consumption of OTT content is maximum in India. The report generated by MICA’s Centre for Media and Entertainment Studies (CMES):

Reason for its expansion

Its convenience of use is the major reason for the proliferation of OTT on a global level. All you need to have is a high-speed internet connection and a supported device. There are two main contributors to its expansion.

The adoption of OTT content became more apparent when smartphones reached the rural corners of the country. The Indian audience gained access to high-quality and diverse content that is compatible across devices. SonyLiv and Hotstar captured the audience with regional shows and live sports streaming even before Netflix put on its running shoes in India.

The Impact on different age groups.

The impact of the OTT platform has been different on the rural and urban population from a broader viewpoint. Around 65 percent of OTT content consumption in India comes from rural parts with only 40 percent of internet connection, which tells volume of the influence of regional language content on the population. Several original productions in a language like Hindi, Bangla, Tamil Telugu, and more has been launched, while other content creators and platform developers have tapped.

Netflix’s INR 199 monthly mobile-only plan is the perfect example of the company’s motive to capture the rural Indian audience.

The expansion of OTT in various fields like edutainment, fitness, health, politics, etc has solidified its future. The Indian audience has started perceiving it as more than just a medium of entertainment, it has opened fresh Avenues for content creators. We can also say that it has become a friend to the lonely and guided like a mentor to the young.