Not Prabhas, Rana Daggubati Will Play Cameo In Anushka Shetty’s Next Movie 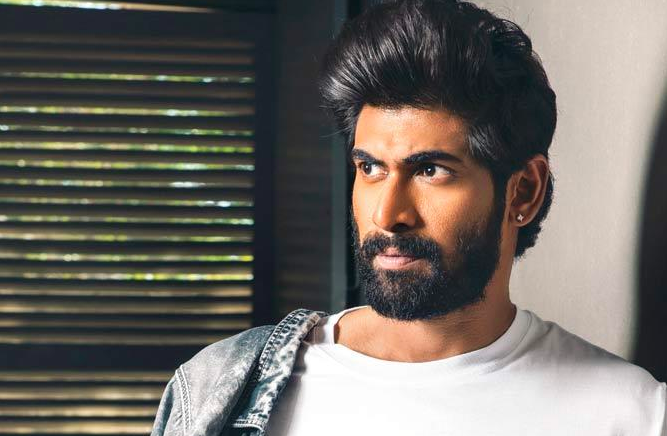 As per various media reports, it is, the South Indian actor, Rana Daggubati, will also part of the movie Silence, which is featured, Anushka Shetty, in the lead role and he will be seen playing an important cameo in this movie.

The actor, Rana Daggubati, was already worked with the actress, Anushka Shetty, in the historical movies, like, Rudhramadevi and Baahubali and now it will be really yet to see the actor and actress duo, Rana Daggubati and Anushka Shetty in the forthcoming movie Silent.

The movie is also starrer, the popular and the famous actor, R Madhavan, who is playing the main male lead opposite Anushka Shetty and it is the first time when Anushka Shetty will pair up with the actor R Madhavan, which it seems like, both actors will share such sizzling hot chemistry anyway.

It is actually, makers of the movie, Silence, as per reports, first approached, the Telugu actor, Prabhas, in order to essay a crucial cameo role in the movie Silence, but somehow, Prabhas refused the offer.

It is actually, as of now, the actor, Prabhas, is busy with the shooting of his forthcoming movie, Saaho, and Jaan, so because of the date issue, he is unable to give time and date to the upcoming movie Silence as of now.

Currently, the actor Rana Dagubati is wrapping up a shoot for Prabhu Solomon’s Haathi Mere Saathi and very soon he is all set to begin shooting of his forthcoming movie, Silence, in which he will play an important cameo, and in this movie, Anushka Sharma and R Madhavan are playing lead roles.

The movie Silence shall be helmed by Vastadu Naa Raju – Hemant Madhukar which is also reportedly going to cast, the Hollywood actor Michael Madsen from Kill Bill, so the project is also going to be interesting and fascinating.