It seems like that there is some kind of tension between as one of the officials in the Foreign Ministry of North Korea Kwon Jong Gun has stated that the intent of the U.S. is pretty clear to them further stating that they keep on enforcing the hostile policy that they have towards the DPRK and they have been doing this for half a century. 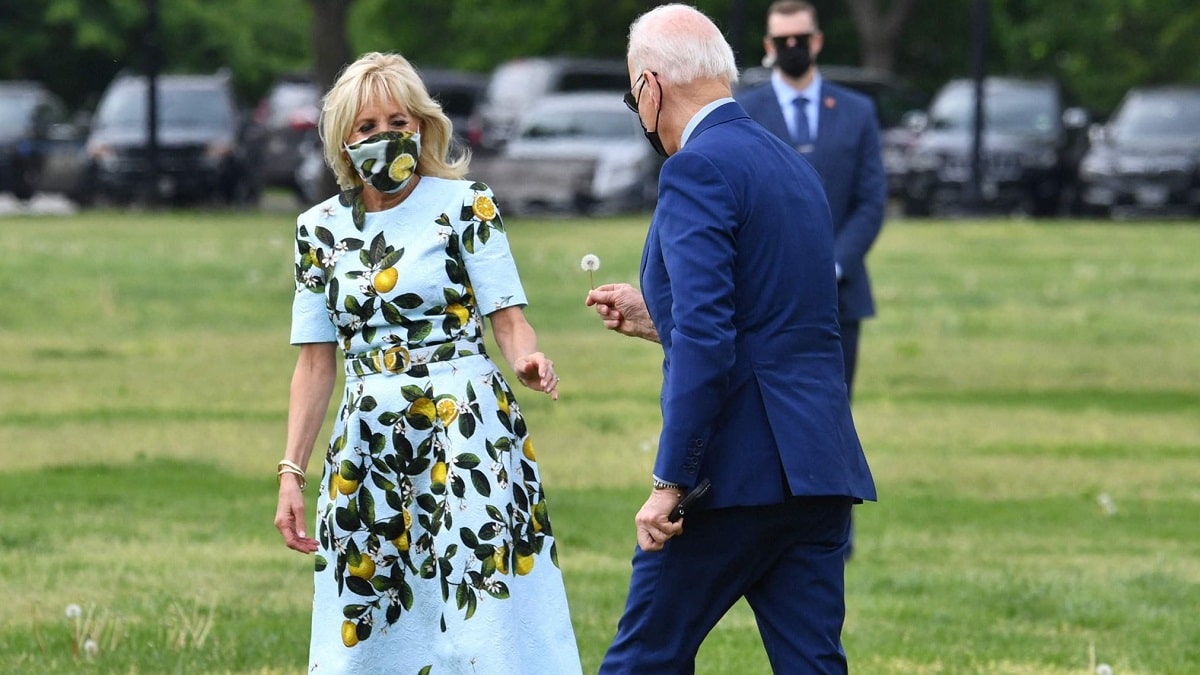 On Sunday North Korea has warned the U.S. government stating that the U.S. is going to face a very grave situation further stating that the President of the United States Joe Biden has made a big blunder which he did in his recent speech as he addressed the North as a big security threat and also by revealing that he is going to have a hostile policy towards the same.

In the last week, Biden during his first address to the Congress has stated that Iran and North Korea’s nuclear program are going to be a serious threat to the security of the world and America and has also stated that he is going to work with their allies to address this problem on a global level through diplomacy and a proper meeting between the leaders of the country.

This has made the Korean government a little disturbed and they are not shying away in showing their distress that they are facing because of the statements of the newly elected President of the United States as the officials are calling his statements a big blunder in their point of view.

The white house has stated on Friday that the policy of the U.S. is going to change towards North Korea as he differs from his predecessors and is going to try to stop the nuclear program of North Korea.

The Press secretary has also mentioned that the president is going to find a middle ground between Barack Obama’s strategic patience approach and Donald Trump’s grand bargain approach but the statement that Kwon gave didn’t mention this at all.

The North Korean leader Kim Jong Un did launch summit diplomacy with Donald Trump towards the future of his nuclear arsenal which happened after they performed a series of high-profile series of nuclear tests but it seems like it came to a halt for about two years over the sanction reliefs that North Korea could have won.

and in January he threatened the U.S. to abandon their hostile policy towards them or they are going to target their mainland with high-tech weapons which have made the situation worse between the countries. 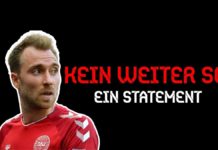 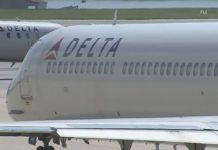 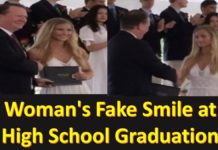