Dangal TV channel is all set to launch their new show which will be named “Nikki Aur Jadui Bubble”, the show is going to be premiered on April 20 having the time slot of 6:30 on the channel and will be airing from Monday to Friday, the show has been produced by the Creative Eye production, the storytelling of the series with its visual appeal is going to make it entertaining for the people who are going to watch the show. 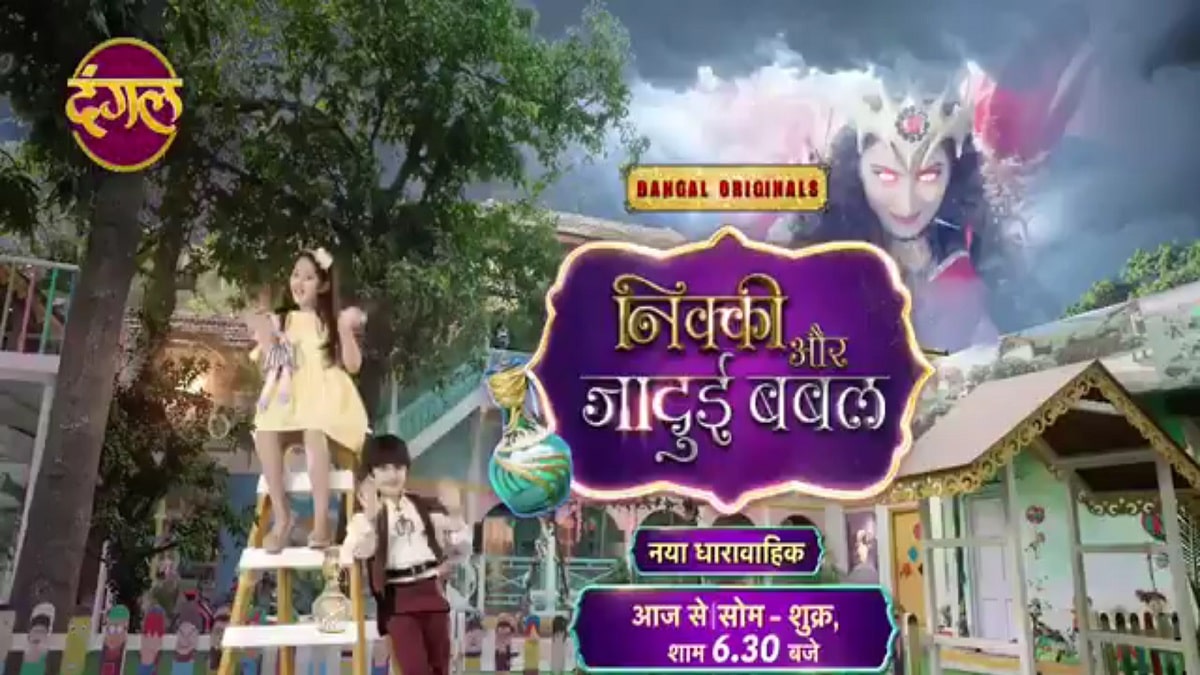 Dangal TV is a Hindi general entertainment channel and they will be releasing a fantasy show that will be loved by the kids as that is their target market for the show, The basic storyline of the show is about a girl naming Nikki who is going to be on a quest to find her missing parents and will be seeing along with her magician friend naming ‘bubble’ and will be seen as an orphan in the show.

Maisha Dixit is going to play the role of Nikki and the role of the bubble will be played by Tanmay Rishi and the show is also going to have Himanshoo Malhotra who will be playing the role of Nikki’s father and is also a magician according to the storyline, There is also going to be an evil magician so that the kids can hate a character to side up with the good characters, in the show you will also see that she wants to fit in her father’s shoes as she also dreams to be a magician someday, she will be seeing countering the evil magician with the help of bubble.

The managing director of the channel has come up with a statement that they only believe in original content and fresh stories which is the pillar of their channel, he also stated that our audience loves us for the reason that we put up original content and we will keep on doing so.

The programming head director also stated that we will put in tremendous effort to make this show as watchable as possible for the kids and will keep them intrigued and at the edge of their seats with the series and he also stated that the show will teach a lot about life to the kids that they can happily apply in their lives too and parents would love that their kids are watching a series that will help them to become a better person.