Fans of Jessie J and Nicki Minaj have gotten criticization on Twitter after the two singers claimed their 2014 song Bang Bang along with Ariana Grande. Jessie and Nicki are some of the most prominent and established singers and rappers. In 2014, both singers have appeared in a song called Bang Bang in which Ariana was also a part of the song. Recently, Jessie has revealed something related to that album in an interview with Glamour magazine. Since then the fans of the singers are reacting continuously on Twitter. In this article, we will tell you the whole matter that, what Jessie stated in the interview. 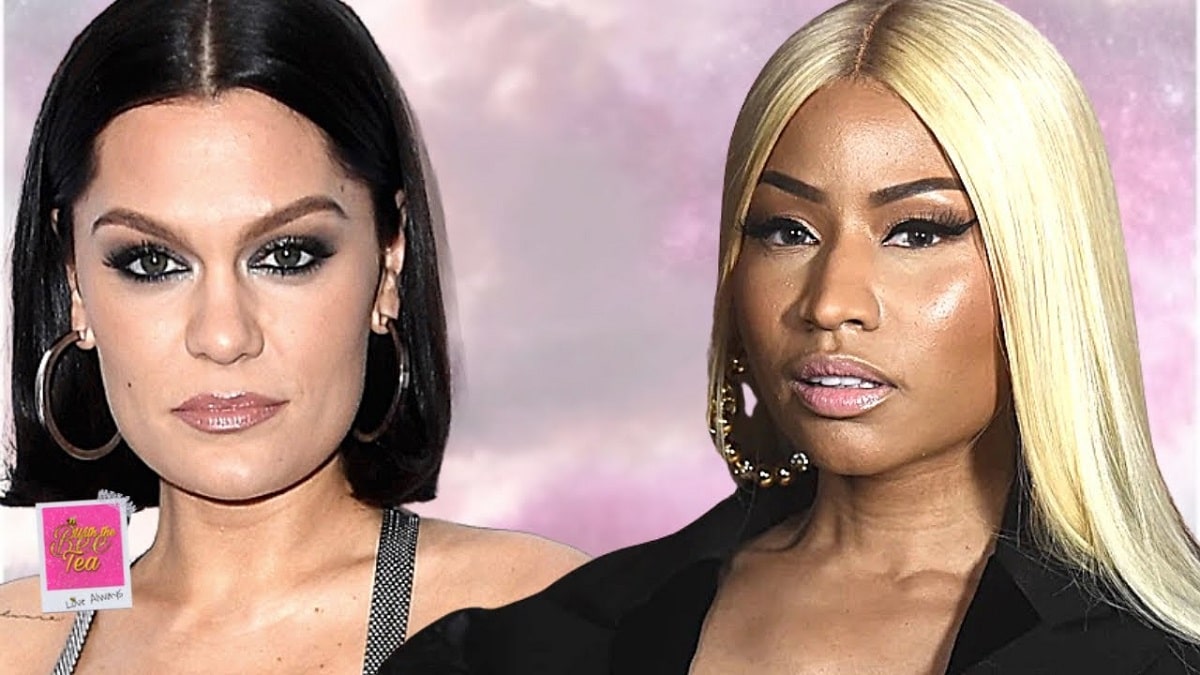 Firstly, we will talk about Jessie J’s career, she is an American singer and songwriter who was born in London. At 11, she started her career on stage. She is signed with Gut Records and dealt with Sony/ATV Music Publishing in songwriting. Jessie gained huge popularity for her debut single “Do It Like a Dude”. Her other single “Price Tag” has got the place at the top spots in 19 countries such as the UK. In 2011, she released her album titled “Who You Are” which includes several singles such as Nobody’s Perfect, Domino, and Laserlight. Her second album was “Alive” which was released in 2013.

No they didn’t Jessie j has said it before lmao idk why she tried to lie . pic.twitter.com/25NhqQgRYD

@NICKIMINAJ that’s was really uncalled for. Girl nobody even reads their articles

In the latest interview with Glamour Magazine, Jessie was asked about her song Bang Bang to which she said that the song has already existed and the writing credit goes to Max Martin. She added that she and Ariana were already selected to appear in the song and Nicki was the last one who decided to feature in the song. She also explained her and Ariana’s interaction. She stated, “We just said, ‘Why don’t we both do it?’ So Ariana stayed on the second verse, I recorded the first verse, and then Nicki was played it in the studio.”

As soon as, Nicki took her Twitter account to reveal the story of her side and said that the label has come to her and asked her to be the part of the song and also paid her for her work. She posted a screenshot of Jessie’s statement and tweeted, “Babe @JessieJ I didn’t hear the song & ask 2get on it. The label asked me2get on it & paid me. How would I have heard the song? chenille what am I the damn song monitor?” Now, the fans are reacting to Nicki’s post. The Bang Bang song was big and has got immense love from the viewers.