Netflix: All of Us Are Dead Release date and time, and cast: Netflix’s new zombie Korean drama series “All of Us Are Dead” is all set to release on the digital platform. Yes, you read it right that the most anticipating and entertaining series is going to be streamed on Netflix. Korean dramas experienced a meteoric rise through the mainstream media in 2021. As we all know Netflix always comes up with some amazing films and series to entertain its users. This time, the platform is gearing up for the release of the highly anticipated upcoming zombie Korean drama, All of Us Are Dead. In this article, we browse all the needed information about the series including release date, plot, cast, time, and so on. Follow More Update On GetIndiaNews.com 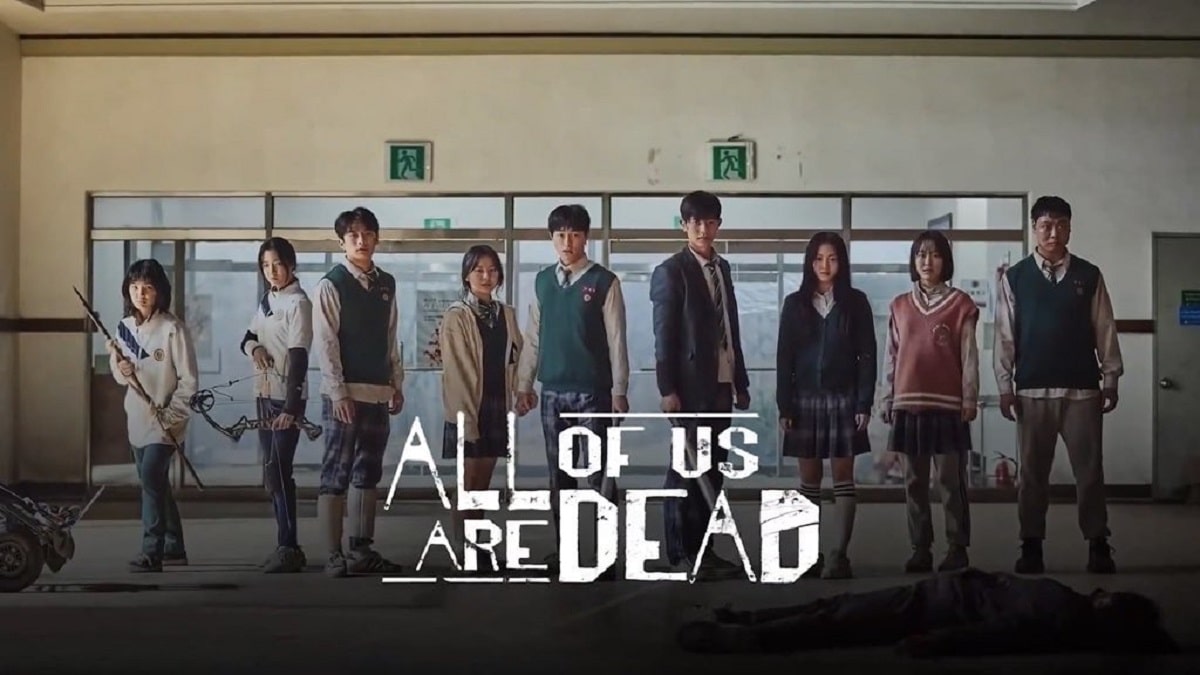 All of Us Are Dead Release date

All of Us Are Dead is an upcoming South Korean streaming web series from JTBC Studios. The film is directed and written by Lee Jae-kyoo & Kim Nam-su and Chun Sung-il, respectively. The film has been made under Film Monster by JBTC Studios and Kim Jong-Hak production. Originally, the series is scheduled to be released on 28 January 2022 on the Netflix OTT platform. The series has an amazing star cast who have done their jobs commendably. The list of the artist who has played vital roles in the series is given below:

All of Us Are Dead cast

Apart from these stars, there are many other stars who will be seen playing supporting roles in the series. It is a horror movie so it’s obvious that there are several scary and heart-wrenching scenes will present in the series. The series is containing eight episodes that are set to stream internationally at different timings that are mentioned below:

All of Us Are Dead Release Time

Well, the series “All of Us Are Dead” will be streaming on 28 January 2022 on Netflix. The movie is looking interesting and astonishing Not only viewers but also the makers are also very excited about the release of the series. They are eagerly waiting to see the response of the viewers. So, if you don’t want to miss this extremely horror movie then you have to purchase a subscription to the Netflix app, only if you don’t have yet. Stay tuned with us for more interesting updates.