Mwingi Kitui Accident: 23 dead in bus accident in Kenya: There has been an accident recently, twenty-four people have died while 12 people were rescued after a bus capsized in river Enziu, Mwingi County, the 12 include four children and eight adults, Fifteen of the dead are the members of the same family who were going to attend a wedding of an elderly couple aged over 70 years. The wedding is going to be taking place at Nuu-Mwingi never happened because of the tragedy, Kitui governor Charity Ngilu consoled with the bereaved families and said that the recovery efforts would resume on Sunday in the morning, it has been stated by Ngilu that he is sending his heartfelt condolences to the families who have lost their loved ones on the incident. Follow More Update On GetIndiaNews.com 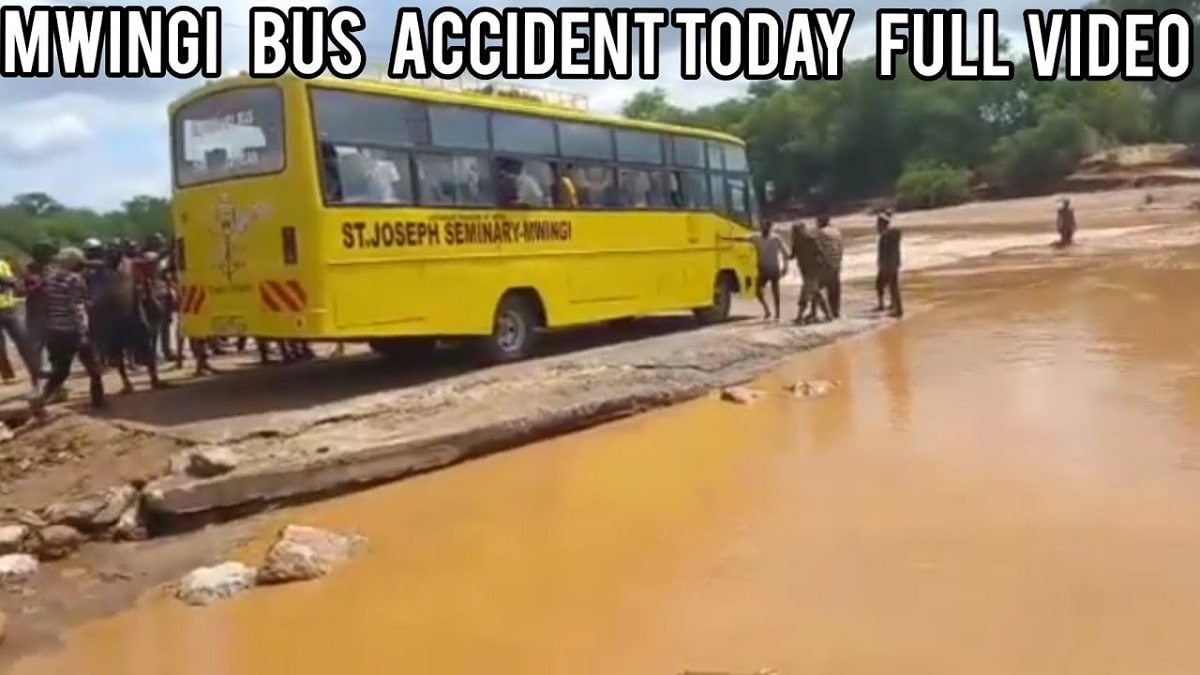 The death of toll from the incident is being expected to rise as some bodies were still trapped inside the bus when recovery efforts were suspended by nightfall, it has been further stated Ngilu that for now it is getting late, they are going to be asking people to go back to their homes and that we start this operation tomorrow, this has been stated on Saturday at the time of the accident.

He further added that he is going to be putting a lot of pressure on the National government to complete the bridge because the bridge has truly caused a lot of pain in the lives of so many people, has been added by the governor, Ngilu stated that the retrieved bodies had been airlifted by Kenya Air Force to Mwingi and Kyuso mortuaries.

A team of Kenya Navy divers is helping with the search and recovery efforts. In the video, you can see the driver attempted to steer the vehicle through a flooded section of a bridge on river Enziu, after a few seconds, the bus was overcome by the raging waters and swept into the river, it was not immediately established as to how many people were aboard in the 35 seater bus.

The bus got carried away by the water at Enziu River along Nguni-Nuu road, the video showed some passengers trying to swim to safety after escaping from the bus through the windows shortly before it was completely submerged. Machakos governor Alfred Mutua dispatched a team of Emergency and Rescue Service providers in order to assist in the rescue and recovery efforts. 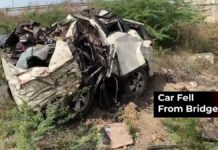 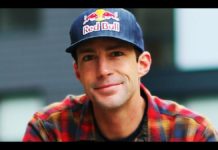 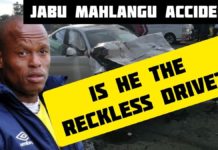